The Knicks continue to confirm that this season they are to step up and reach the playoffs. Last night they defeated Oklahoma with authority on the road 119-97 with the scoring of RJ Barret and the superb complete performance, including a triple double, of Julius Randle with 26 points, 12 rebounds and 12 assists.

Brooklyn beat Detroit calmly despite what the result indicates, those led by Nash were always in front and never lost control of the game, winning 100-95. James Harden pulled the strings in his new role as point guard and had a new triple-double of 24 points, 10 rebounds and 10 assists, while Kyrie Irving added another 18 points.

The Hornets were left with a vital victory for their aspirations to reach the postseason, after beating Toronto 114-104 with a great performance from LaMello Ball with 23 points (6 triples), 9 rebounds and 6 assists. Charlotte had a very accurate night from the 3-point range and made 21 3-pointers on 49 attempts.

The Bucks were left with a great game against the Wizards 125-119 in a duel that was marked by stellar triple-doubles. In the winner, Giannis Antetokounmpo had 33 points, took 11 rebounds and gave 11 assists, while for Washington, Russell Westbrook signed a list of 42 points, 10 rebounds and 12 assists, making it clear that it was a great duel .

Atlanta got its fourth straight win and is clinging to eighth place in the Eastern Conference in search of the playoffs. This time they beat the Kings 121-106 with authority at home with 28 points and 9 assists from Trae Young, while for the Sacramento DeAaron Fox had 32 points.

The Blazers suffered but finally won against Minnesota by 125 to 121 with 26 points from the endless Carmelo Anthony who with that sum reached the eleventh position of the NBA’s all-time scorers table. Dame Lillard was also important with 25 points and 10 assists, while Karl Anthony-Towns had 34 and 10 rebounds for the Wolves.

Indiana gave the note of the season and beat the Suns as a visitor who came on a streak and wanting to remove Utah from the tip of the West. Pacer’s victory was 122-111 with 25 points from Malcom Brogdon and another triple double from Domantas Sabonis with 22 points, 13 boards and 10 assists, in which in Phoenix the 20 points and 7 assists from Devin Booker were not enough. 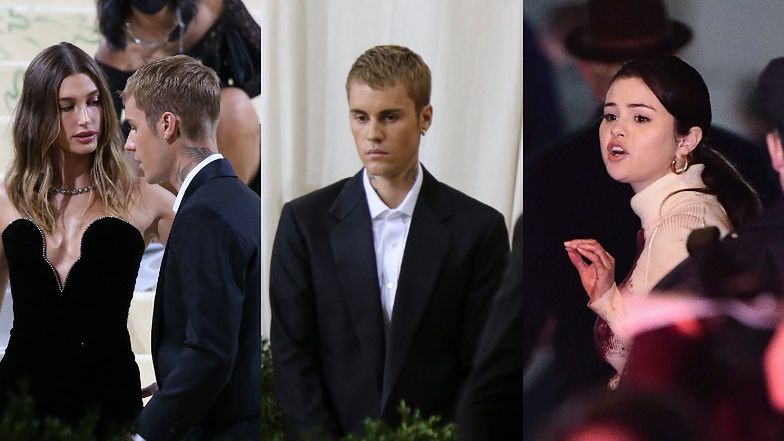