Home » World » Russia and Ukraine – Does This Really Mean War? 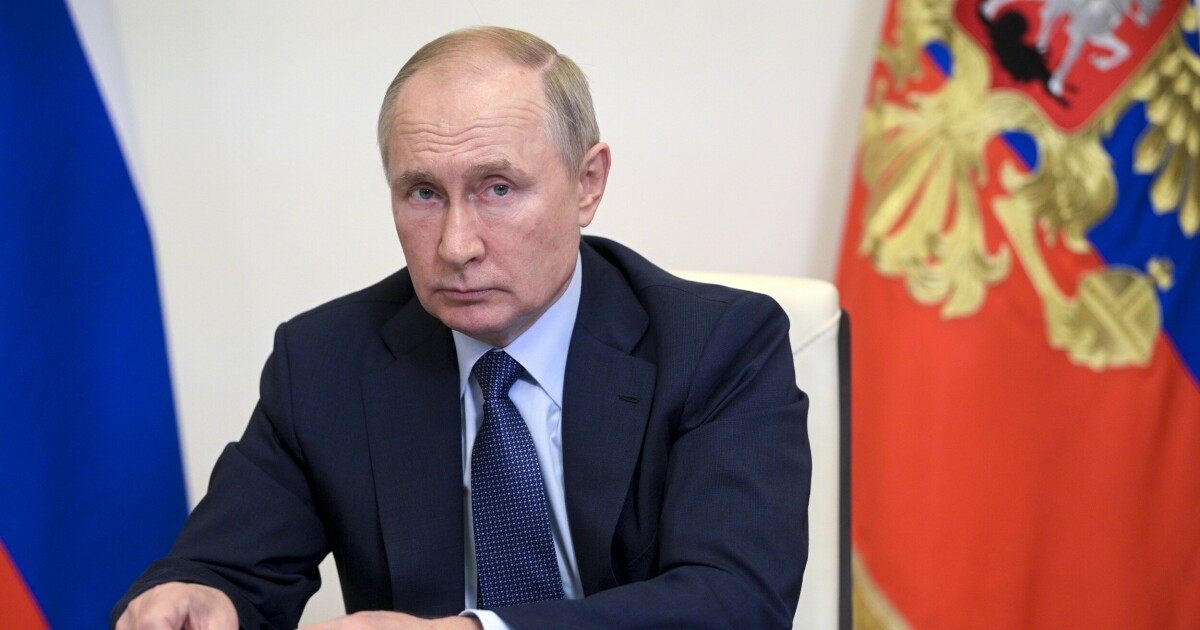 Why has Russia marched almost 100,000 soldiers on the border with Ukraine? Is it serious when they have also established a field hospital and called in reserve forces? In Ukraine, they take the threat seriously, and ask their friends in the West for support. Knowing that military aid from NATO will not come, the country should really be attacked. US President Joe Biden has booked a conversation with his Russian counterpart Vladimir Putin this week, to talk about Ukraine in particular. He said on Friday that the United States would make it “very, very difficult” for Russia if a military attack were to come.

Whose. That’s the code word for the potentially incredible. Because no one knows what the Russian president thinks. As Mark Galeotti – one of the foremost analysts of the security assessments the Kremlin does at any given time – says so. Maybe not even Putin himself knows what he wants with the force building and the war drumbeat.

It was nobody who believed that Russia would annex Crimea rather, when Ukraine once again changed sides in its political orientation, during the revolution in 2014. Nevertheless, it happened. Crimea was annexed because Russia would otherwise lose strategic control of the Black Sea. But in Crimea, there was an ethnic Russian majority population. This is not the case in the parts of the Ukrainian republics of Donetsk and Luhansk, where pro-Russian militias took control seven years ago. It is difficult – and expensive enough as it is – for Russia to support this uprising. Why get much bigger trouble going to a much bigger war?

What part of Ukraine is it then Russia will attack? And does the country intend to occupy it over time? In conflict with what will obviously be a very hostile population? What is the political rationale other than humiliating Ukraine? When Russia took control of eastern and southern Ukraine in the late 18th century, it was under the leadership of Prince Potemkin. He conquered what he called “New Russia” for his mistress and empress, Catherine the Great. Since then, this landscape was to be the land of Ukraine – which means Borderland. This has been Russia’s strategic hinterland for more than 350 years.

But Russia must bomb million cities like Kharkov, Dnipropetrovsk and Odessa to gain control of what was once “New Russia”? It’s hard to imagine, because what would be the political rationale for something like that? It will mobilize the Russians – but not the way the annexation of Crimea mobilized the Russians – by enthusiastically standing behind its president. No, it would mobilize the Russians against war. Opinion polls show that the war in eastern Ukraine, which Russia is supporting, is becoming less and less popular. A major war in Ukraine would most likely be a disaster for Putin.

Ukraine has significantly built up its defenses since the defeats in 2014. Military spending is at four percent, a doubling compared to then. The United States has contributed a lot of new military equipment, including Javelin rockets. Ukraine has bought drones from Turkey, which have created major problems for the pro-Russian rebel militia in Donetsk and Luhansk. Ukraine has a professional army of 250,000 soldiers, and a reserve force of 900,000, many of whom have combat experience.

A war with Ukraine will cause a significant number of Russian soldiers to return home in coffins. It is one of the last things a government is in a corona crisis, and the economic challenges it and the sanctions entail will have. Is this the kind of people Putin really wants to mobilize for war? In a war that can hardly be anything other than a guaranteed defeat for both parties?

On the other hand: “What if rockets are stationed near Kharkov one fine day,” under the pretext of being part of a Ukrainian training program, Putin recently asked. Then it will take between five and ten minutes before they can reach Moscow.

Just as NATO is having trouble meeting strategic challenges other than threats of more weapons, Russia is having trouble getting NATO’s force closer and closer to them. Russia will also negotiate on the basis of strength, and Putin’s vision of fear is that Ukraine will have advanced weapons from NATO, the right against Russia, close to its border.

If you take Galeotti seriously, it is possible that Putin does not yet know what he wants with the build-up of forces on the border with Ukraine, apart from putting pressure on the country. That it is a game with a lot of strangers, also from the Russian side. It’s serious now anyway. If Putin really plans a coup in Kiev, and war and military pressure on Ukraine, then the map of Europe will be drawn again. And then it’s serious – seriously. 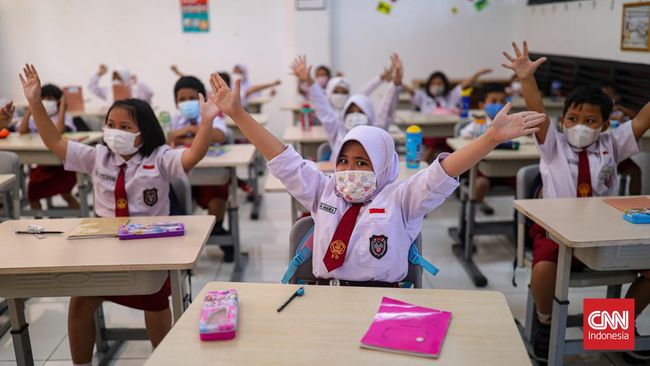 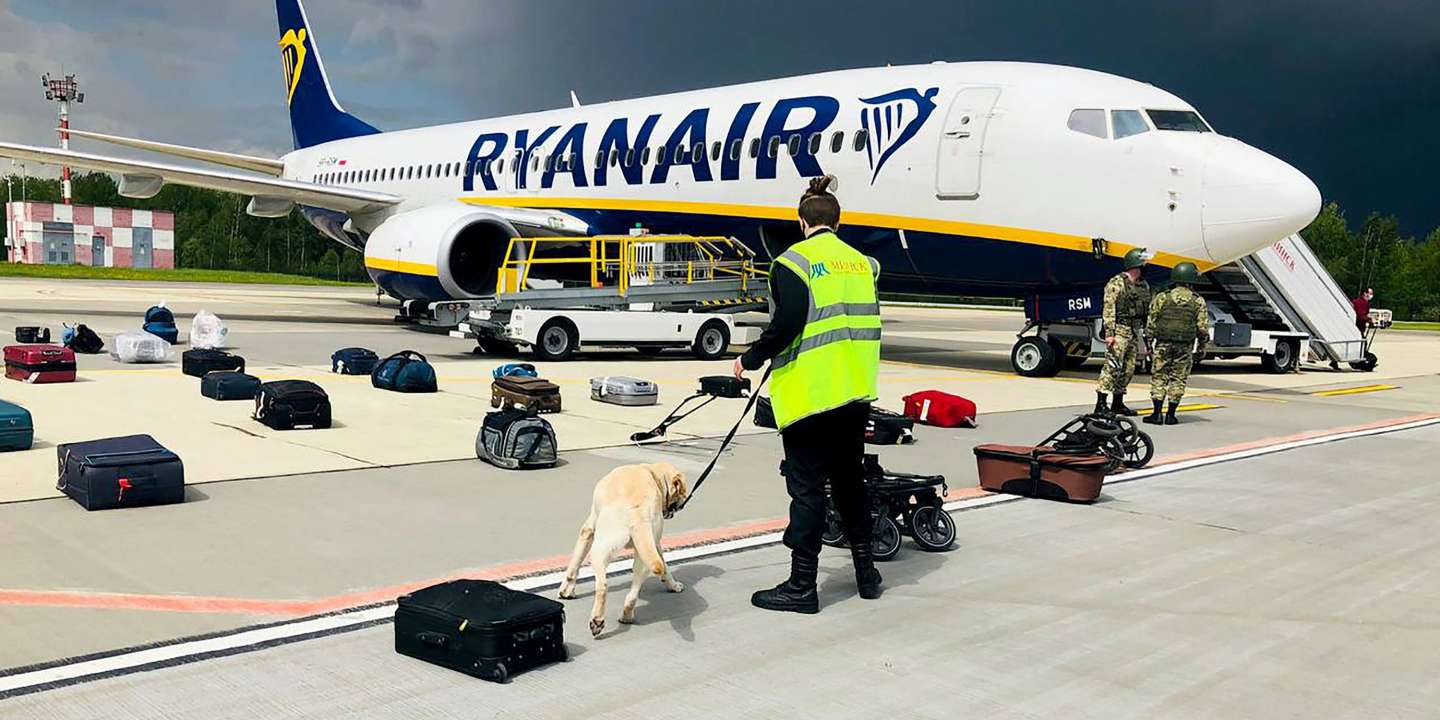 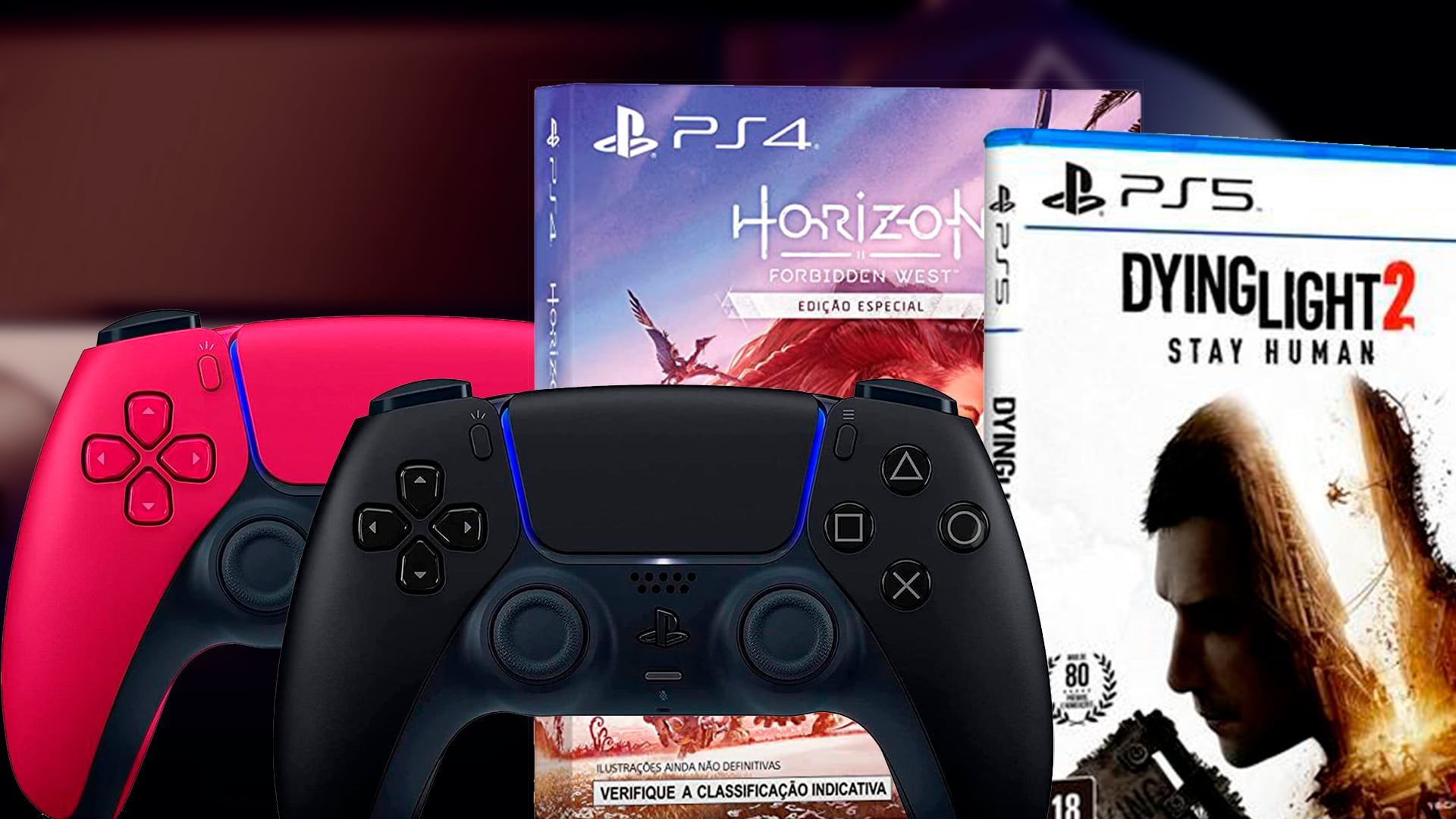 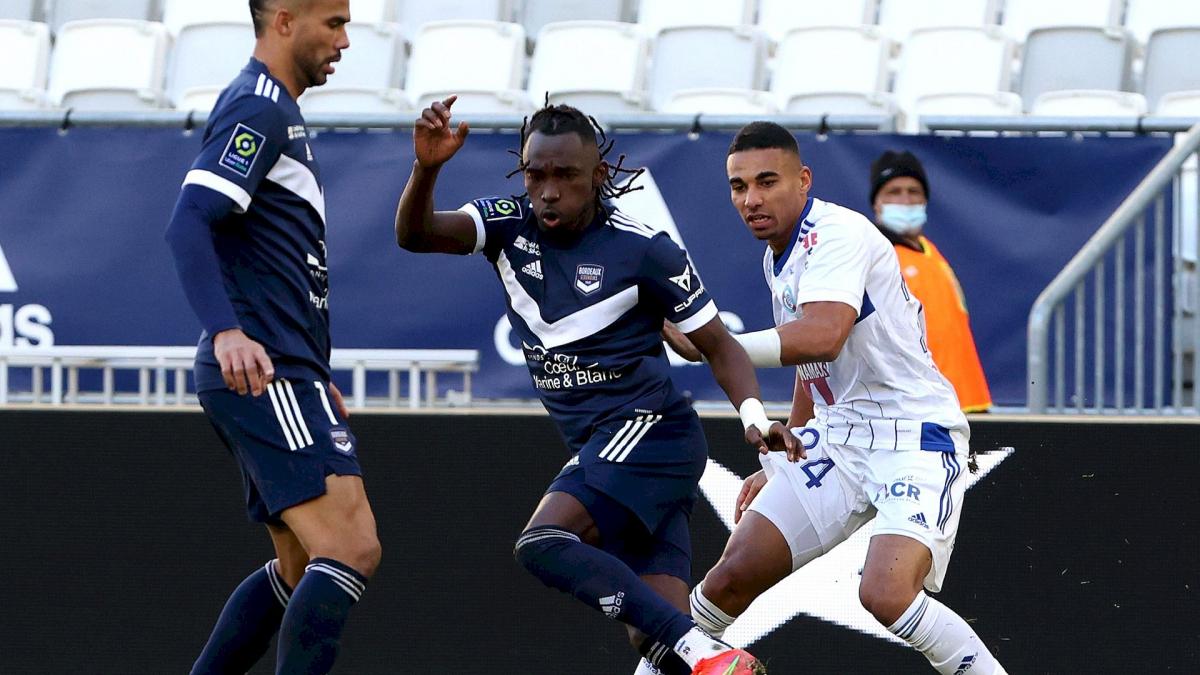 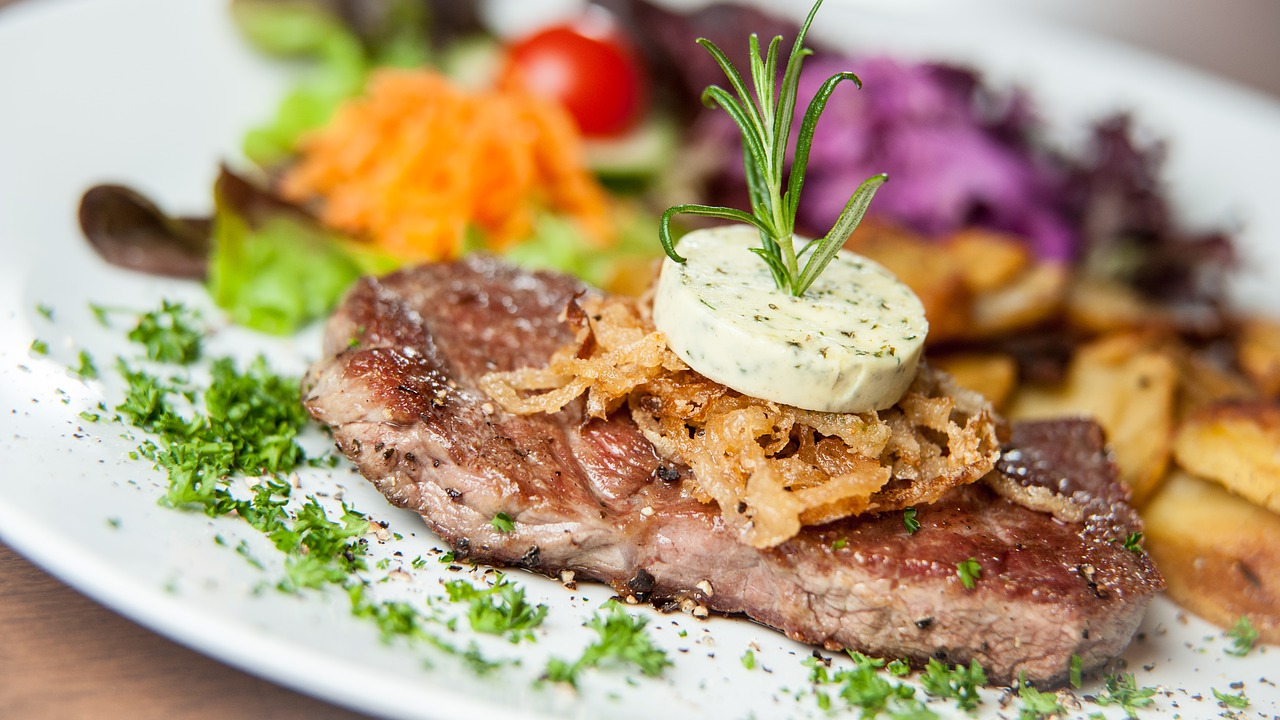 The cities with the best food 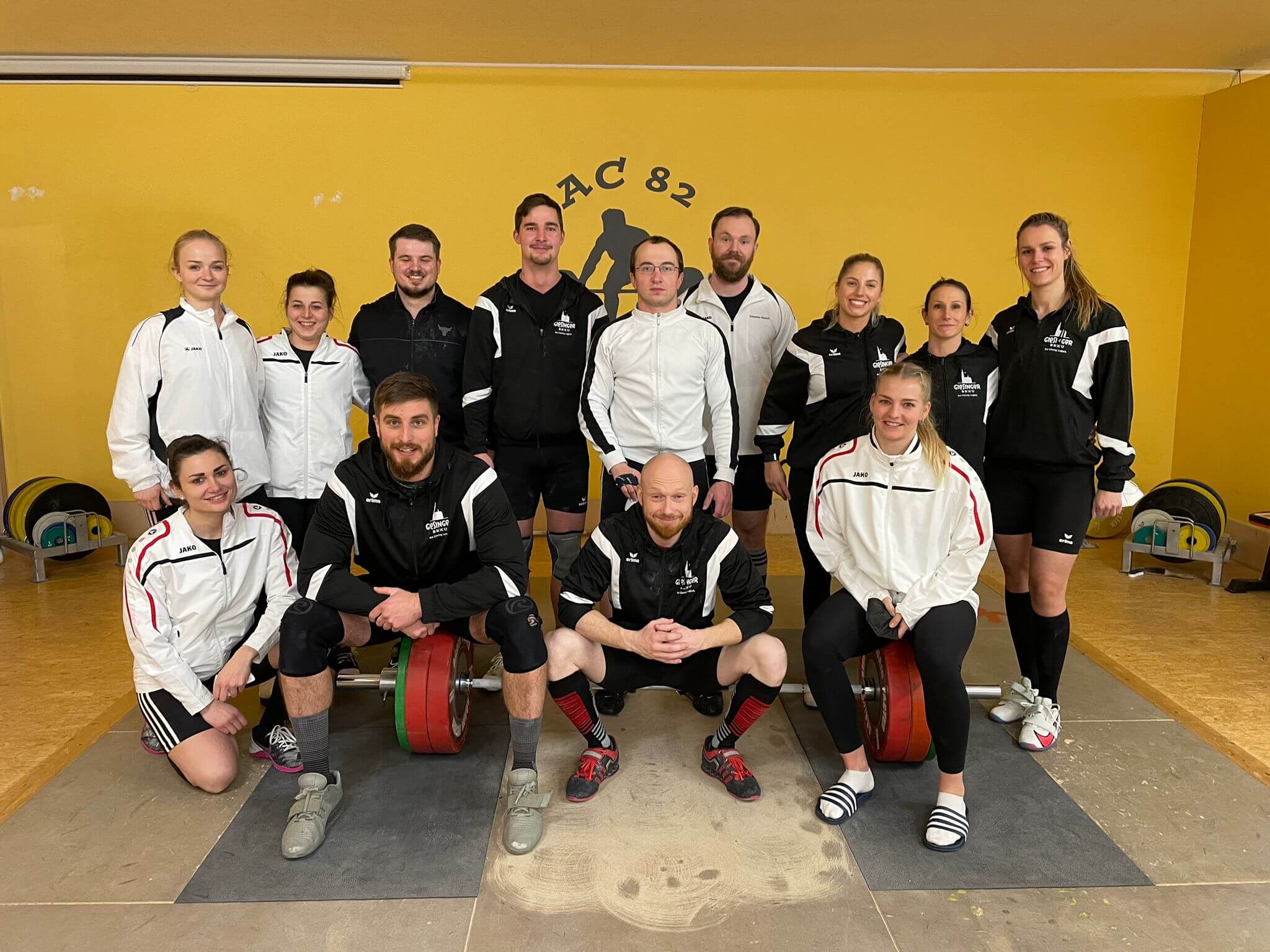