PADERBORN (dpa-AFX) – Borussia Dortmund coped with the preliminary decision in the league summit against FC Bayern Munich and the discussions about the future of coach Lucien Favre and offered a goal festival. Five days after the defeat against the old and probably also the new German champions, BVB defeated SC Paderborn on Sunday after starting difficulties with 6: 1 (0: 0). Dortmund thus reduced the gap to the leaders from Munich to seven points again – the eighth title in a row should only be a matter of form for Bayern in top form.

Favre clapped his players with his fist, but despite the goal festival at BVB, great euphoria did not want to arise after the final whistle. Thorgan Hazard in the 54th minute, triple goalscorer Jadon Sancho (57th / 74th / 90th), Achraf Hakimi (85th) and substitute Marcel Schmelzer (89th) scored the goals for the Revierclub in a lively game, which continued to push Paderborn towards the descent into the 2nd Bundesliga.

But the BVB professionals no longer want to talk about the title even after the runaway victory. “We give everything to win every game, everything else is no longer in our hands,” said goalkeeper Roman Bürki.

His coach Lucien Favre added: “It will be brutally difficult”.

Favre also told Sky that, despite the 0-0 break at the break, he hadn’t lost many words: “I said almost nothing. Only that we had to keep playing. We didn’t want to get a counterattack and continued to do so like in the first half. ”

The deficit of the bottom of the table trained by Steffen Baumgart on the relegation place is probably eight points to be made up with five games remaining. Uwe Hünemeier scored the only goal for Paderborn (72.) with a converted penalty.

Baumgart had announced that he and his team wanted to play “bravely” against the big favorite and so the SCP also started. Dortmund often had the ball, but by switching quickly, the hosts were initially the more dangerous team. However, Christopher Antwi-Adjei missed the goal twice in the early stages from a promising position.

At the end of a turbulent week, Hazard, who represented the injured youngster Erling Haaland in the storm center, had the first opportunity for Borussia. Free-standing, however, he failed from an acute angle to SCP keeper Leopold Zingerle (17th). A dangerous shot by Raphael Guerreiro was deflected to the corner nine minutes later.

While Baumgart cheered and sorted his lines of defense against BVB, which was getting stronger, Favre watched his team’s performance relatively calmly from the coaching zone. Only at certain points did the 62-year-old, whose perspective in Dortmund had not been the subject of heated debates in the past few days, intervened in the game of his team.

The Revierclub generated enough chances against passionately defending and countering Paderborn until the break to take the lead. Emre Can (37th / 44th) and Julian Brandt (45th) did not use their options.

After the change of sides, the superiority of BVB became oppressive. Hakimi (49.) and Hazard (52.) did not use their excellent chances yet, but nine minutes after the restart, Hazard pushed the ball from five meters past the already beaten Zingerle over the line.

And the Borussia followed suit: After preparatory work by Brandt, Jadon Sancho increased to 2: 0. At the goal celebration, the Englishman showed a shirt with the words “Justice for George Floyd” and thus, like other Bundesliga professionals, demonstrated his solidarity with the African American killed in a police operation in Minneapolis this weekend.

Paderborn did not give up even after the Dortmund double strike and was rewarded with the connecting goal. Hunemeier scored after Can’s arm blocked a shot in the penalty area. Sancho, Hakimi and Schmelzer, however, had the right answers ready and ensured the final score with their goals. / The / DP / fba 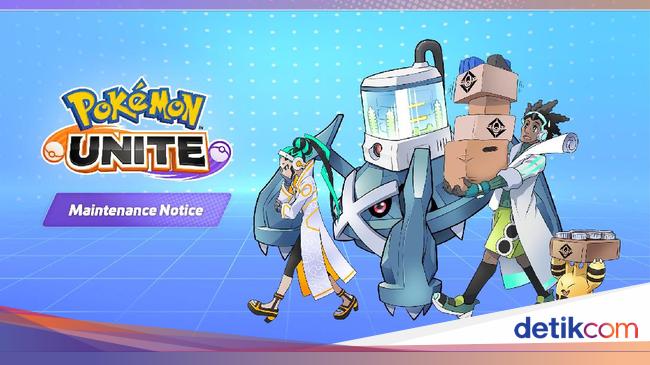 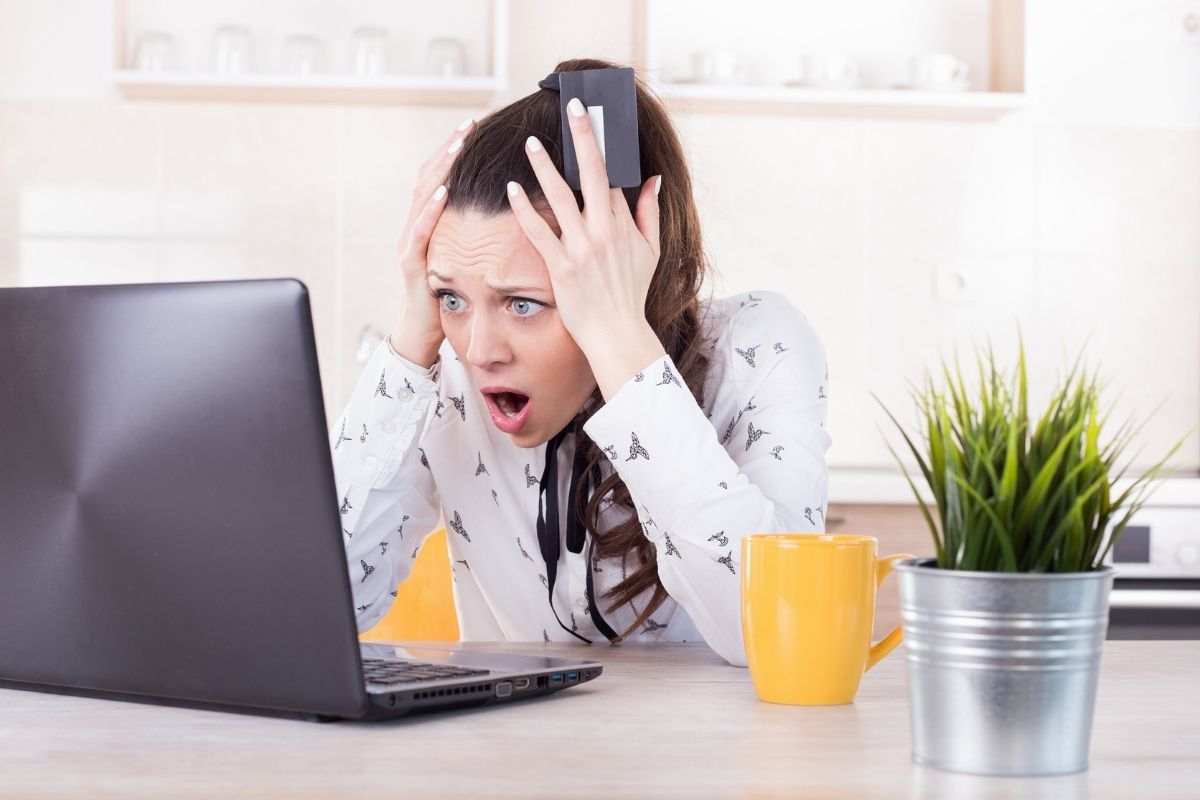