(NETTAVISEN): Earlier this week, prices were up cut sharply on Tesla Model S, which fell by 29,000 kroner and that Tesla boss Elon Musk invites to a price war with the new competitor Lucid Air.

On Friday morning, however, it is clear that Tesla will also cut the price of the much cheaper Model 3, and even more so than for the more expensive Model S.

Prices are cut by between 30,000 and 40,000 kroner, depending on Model 3. On top of this, Tesla offers an interest rate of a whopping 0.25 percent for a limited period, which means that the monthly price of buying a Tesla is record low.

– There is a significant price change and at the same time we offer an interest rate of 0.25 percent through DNB, so you get a very low monthly price. That price is now historically cheap, it is probably fair to say, says Even Sandvold Roland, communications manager at Tesla Norway, to Nettavisen.

The price cut comes in the wake of a significant weakening of the dollar against the Norwegian krone, which contributed to a price increase this spring. Then the price rose as much as 45,000 kroner for the Standard Range.

However, Roland emphasizes other factors when he explains the price cut this time.

– We have been open to the fact that there have been delivery problems related to the closure this spring, so we did not want to make such a price cut until we knew we had enough cars, Roland says.

The new prices for the Tesla Model 3 are as follows: 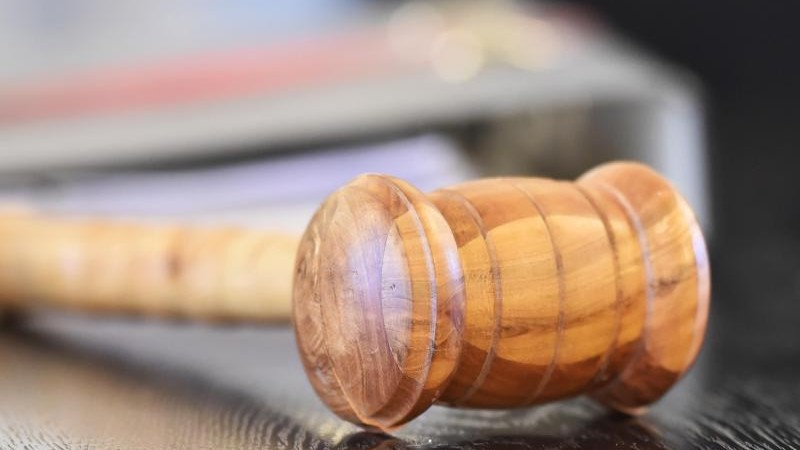