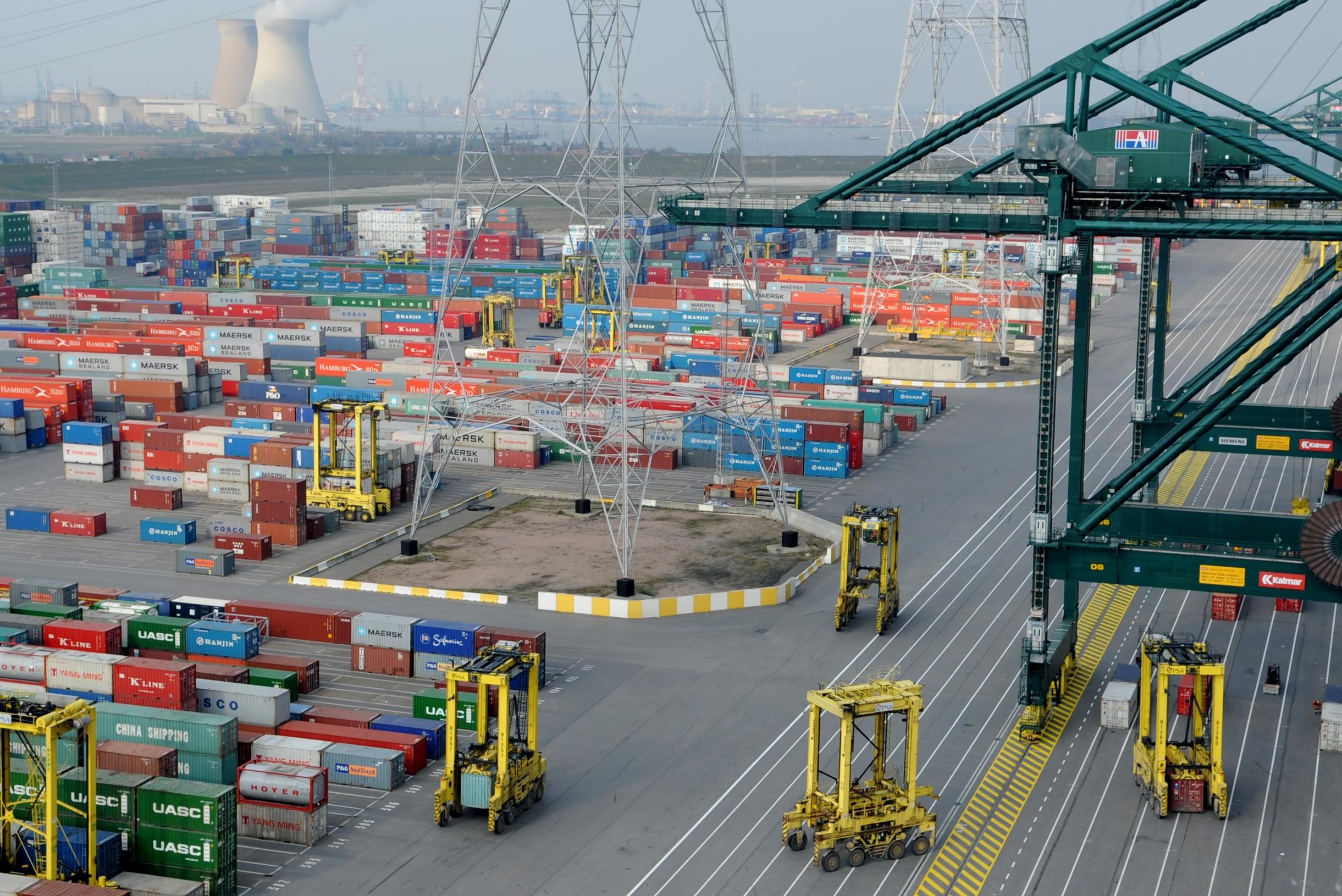 The Wase activist groups have stopped their proceedings before the Council of State against the port expansion. After months of negotiations, they have reached an agreement with the Flemish government. This expansion is a necessity for the port of Antwerp, because it has been reaching its limits for container storage for years.

The previous Flemish government reached an agreement in 2018 on expanding container capacity in Antwerp. This would be done through the use of extra space on existing quays, more (rail) road and inland shipping infrastructure to transport freight to and from, but above all by constructing a new second tidal dock next to the polder village of Doel (Beveren), the so-called Saeftinghedok. .

By developing only one side of that dock, the village itself could be spared. The Antwerp Extra Container Capacity (ECA) plan was intended to allow the port to handle an additional seven million containers.

Action group Doel 2020 agreed with those plans, but several other organizations did not. They felt that there were too few hard guarantees for the liveability of the region. The non-profit organization Heritage Community of Doel en Polder, the Polder of Land van Waas, the non-profit association Agricultural Community of Wase Polder and the Kerkfabriek van Doel went to the Council of State to annul the preferential decision for the port expansion.

In May last year, the auditor of the Council of State followed them because there were too few guarantees that no harmful nitrogen would end up in nature areas. That advice led to great unrest in port circles, because in about nine out of ten cases the Council of State follows the auditor. As a result, the entire expansion plan was jeopardized. “Possibly catastrophic”, Antwerp port alderman Annick De Ridder (N-VA) responded.

The file was transferred last year from Minister of Mobility Lydia Peeters (Open Vld) to Minister of Finance Matthias Diependaele (N-VA). He called the port and the action groups around the table again last summer. This has now led to a compromise, which states, among other things, that Doel will continue to exist and will have a future perspective with various functions, including housing.

Measures will be taken to increase the liveability of agriculture in the region and to value the landscape and heritage in Doel. Port operations are buffered in relation to the surrounding polders. There will also be guarantees for residential areas in the polders. In exchange, the new tidal dock can be operational seven days a week, 24 hours a day. All parties involved will provide more information about the agreement tomorrow.

With the termination of the procedure before the Council of State, a vital obstacle has been overcome for the port. The proceedings before the ECA can now be continued, moreover without the threat that the action groups will also try to thwart the next steps. Various studies and reports are yet to follow.

It is not yet clear what timing will be used for the extra container capacity. In the best case scenario, construction of the new dock could start at the end of next year. There has been a serious shortage of space in Antwerp for years, which regularly causes overcrowding on and around container terminals. Last year, the port of Antwerp saw its container traffic no longer grow for the first time since 2013, and there was even a loss of market share.