The Ventura Sheriff’s Twitter account made public the call received by 911 reporting the disappearance of the American actress Naya Rivera.

In the audio, you can hear how a woman makes the report of disappearance. The call was edited by the authorities so as not to reveal the identity of the person who made the alert.

This is a recording of the 911 call into dispatch reporting Naya Rivera as being misssing on Lake Piru. https://t.co/5Rf1tq0SKi

Rivera had rented a boat to ride with his four-year-old son, who was found asleep on Wednesday and wearing a life jacket. Before Rivera published a photo of her with her son on Twitter with the phrase: “just the two of us.”

Rivera and the boy’s father, actor Ryan Dorsey, divorced in 2018 and shared custody of their son. The young actress and singer, 33, was known for her role as Santana López in the musical series “Glee”, a character she played for six seasons.

ENLARGEMENT → They report the disappearance of Naya Rivera, renowned actress of the youth series “Glee”

The effect of a mouth mask remains difficult to determine 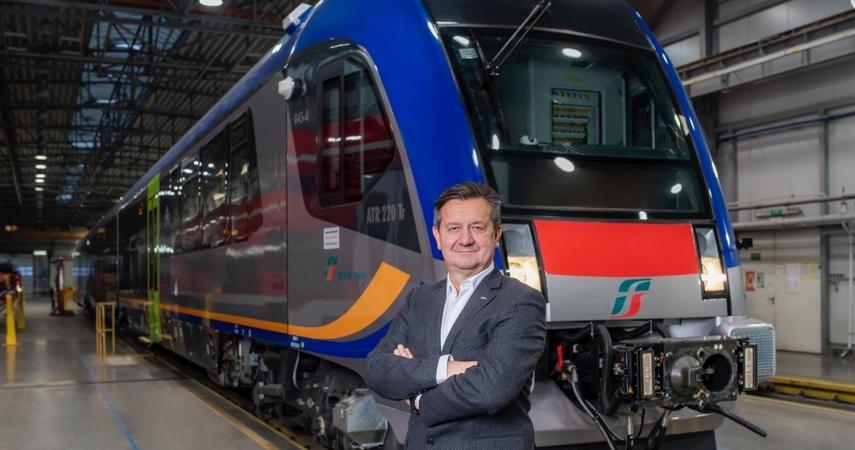 A car registration tax will be introduced from next year

Moselle-Luxembourg | Transport. Towards a new border rail line in Moselle?