Razumkov announced violations during his resignation

Non-factional People’s Deputy of Ukraine Dmitry Razumkov said that his recall from the post of Chairman of the Verkhovna Rada of Ukraine took place in violation of the Law on Parliamentary Rules of Procedure. On Monday, October 11, he said about this on the air of the program Freedom of speech.

“Indeed, there was a resignation in violation of the law on the Rules of Procedure. Colleagues know about this. They tell the truth directly in the eyes. This is already a common practice,” Razumkov said.

He also noted that the Servant of the People faction itself did not have enough votes for his resignation.

We will remind, on October 7, 284 people’s deputies supported the decision to resign Razumkov from the post of chairman of the Verkhovna Rada.

From the Servant of the People faction, this decision was supported by 215 deputies from the Dovira group – 18, from the Party “For Maybutnє” group – 19, from the Batkivshchyna faction – 20, from the Golos faction – 6 and 6 non-factional.

We will remind, on the eve of the Verkhovna Rada appointed Ruslan Stefanchuk as the new speaker of parliament, who previously served as vice speaker. In the main vote, 261 people’s deputy voted for him.

Apple will no longer provide headphones with iPhone boxes in France 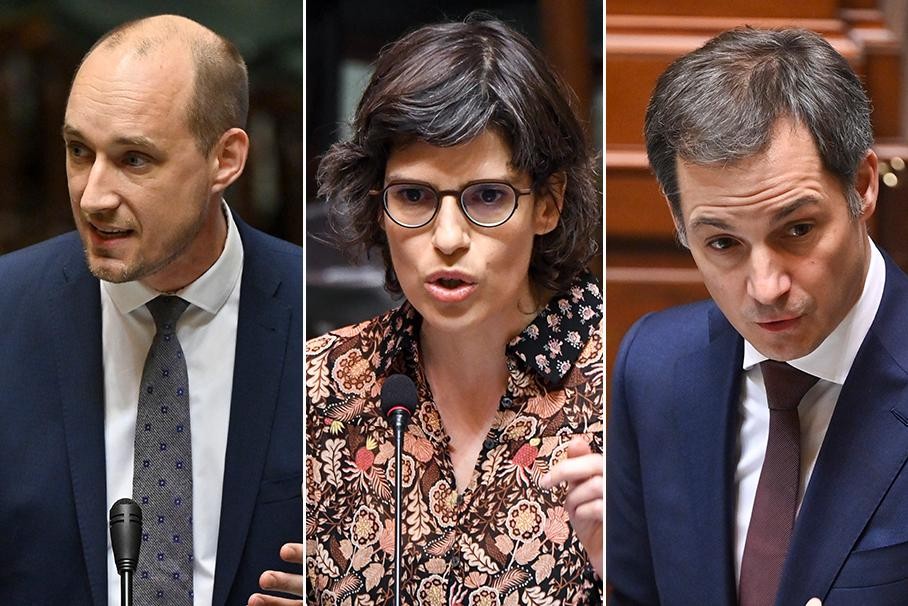