Rada appealed to the EU on Ukraine’s membership

The Ukrainian parliament also calls for increased sanctions against Russia and a ban on Nord Stream 2.

The Verkhovna Rada at a meeting on Friday, October 8, adopted an appeal to the European Parliament and the parliaments of the EU countries with a call to recognize the prospect of Ukraine’s membership in the EU. 304 deputies voted for the statement.

In a statement, the Rada confirmed the strategic course of Ukraine towards obtaining full membership in the EU, enshrined in the Constitution of Ukraine.

In particular, the Rada called on the EP and the parliaments of the EU member states to take a far-sighted approach in the negotiation process, taking into account the mutual interest in Ukraine’s integration into the EU joint market and the creation of a single regulatory framework by continuously approximating national legislation to EU law.

“The Verkhovna Rada … calls on the European Parliament to immediately consider at the plenary session and take measures to ban the Nord Stream 2 project as such that contradicts the norms of the EU Third Energy Package, the principles of the Energy Community and carries risks for Europe’s energy security,” the statement said.

The MPs recalled the threats to the energy and geopolitical security of Central and Eastern Europe posed by the SP-2 project and called on the EU, its institutions and member states to take into account the risks of its exploitation and take all possible measures to prevent and prevent the use of energy resources as weapons.

The parliamentarians expressed the need to start a special dialogue between Ukraine and the EU on security and defense issues, in particular on the involvement of Ukraine in the projects of the EU Permanent Structured Cooperation Program (PESCO) and cooperation on strengthening military mobility and cybersecurity.

Earlier, the Vice President of the European Commission Valdis Dombrovskis called it unlikely start of the procedure for Ukraine’s admission to the EU in the next 3-5 years.

And Estonian President Kersti Kaljulaid believes that for readiness Ukraine has to become a member of the European Union “another 20 years of work.” 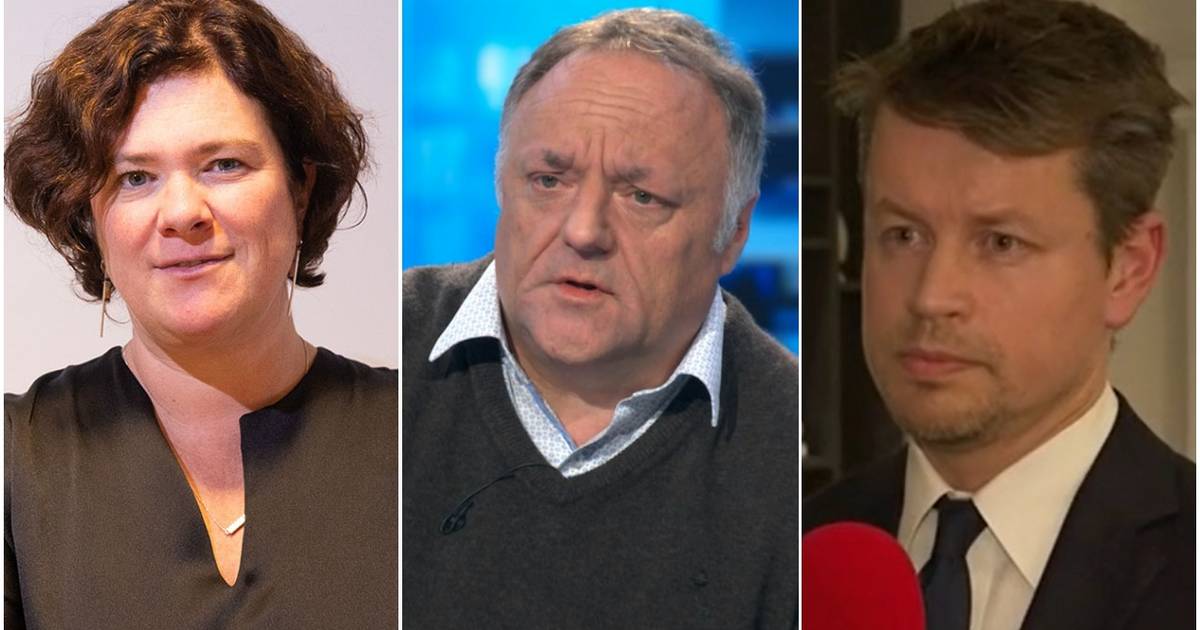 REACTIONS. “This Black Friday will set the hospitality industry in the red” – “Satisfied that our signal was taken to heart by politicians” | Coronavirus what you need to know

Peace be upon you – Wikipedia 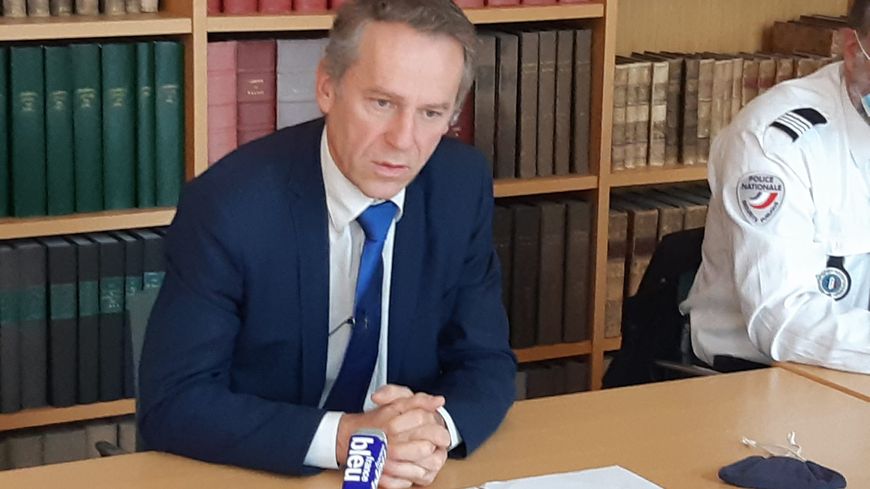 60-year-old man indicted for the murder of his neighbor, blood found on his clothes