Qatar 2022 World Cup.. Will it be the third fixed for Tunisia, which in 1978 accomplished the “mission of 50 ambassadors”? | Soccer

“You have completed the mission of 50 ambassadors”, with these words the late president Habib Bourguiba addressed the members of the Tunisian national team on their return from their honorable participation in the 1978 World Cup in Argentina, when they reached the goal of being the first African and Arab team to get a victory in the world finals, at the expense of Mexico 3-1.

But after this milestone, the Tunisian national team waited until its last participation in 2018 to get its second victory, which was marginal, because it fought it and lost hope of reaching the final price, so the third will be fixed for the Carthage Eagles during the Qatar 2022 World Cup?

Prior to his country’s participation in the 2018 World Cup, the scorer of Tunisia’s third goal against Mexico in 1978, Mokhtar Dhouib, said: “We were a harmonious team. We qualified for the World Cup, which required winning on all African teams, especially strong Egypt”.

The 1978 squad included talented players such as goalkeeper Mokhtar Nayli, forwards Tarek Diab and Hammadi Al-Aqrabi and defenders Ali Kaabi and Mokhtar Dhouib, who said: “We have honored our country in the best way. When we received the president Habib Bourguiba, has told us: You have completed the mission of 50 ambassadors. Football is a hobby and is not governed by the material as we see it today.

Dhouib revealed that the moment that excited the national team against Mexico was “between half-time, when coach Abdelmadjid Chetali came to us and said: millions of Tunisians are waiting for victory. He threw us the Tunisian flag and He’s gone”.

The most optimistic about the Tunisian national team and African football in general, after the “very” unsuccessful experience of Zaire at the 1974 World Cup, did not expect Tunisia to perform its first show at this level, and the bets were in their interest of Mexico for winnings.

Despite their absolute control over the course of the first half, the Tunisians fell behind with a last minute goal, after Omar Jebali blocked Mexican midfielder Antonio de la Torre inside the box, then the Scottish referee John Gordon awarded a penalty which Vasquez Ayala successfully executed into the Tunisian net.

The goal did not affect the morale of the Tunisian players, after receiving the indications of the skilful coach, Al-Shatali, during the interval, and launched a pressing attack from the whistle to start the second half, and Al -Kaabi managed to equalize after 10 minutes.

The Tunisians continued their superiority on the pitch and pressure on the Mexican goal, and Najib Ghumaid put them ahead in the 79th minute, then Dhouib reinforced Tunisia’s big win with a third goal three minutes before the end of the match.

That victory was not enough for the Tunisian national team to qualify for the second round, and it was not repeated even in any of its next three participations between 1998 and 2006, settling for three draws, before succeeding in the last version in 2018 in Russia earning his second victory at the expense of Panama 2-1. In one encounter, he finished his first half behind, before responding in the second with goals from Fakhruddin Bin Youssef and Wahbi Al-Khazri.

However, this win was a moral one, as the team were outside the final price tag in a group that included the Belgian and English giants, who needed a fatal goal from Harry Kane to overthrow the Eagles 2-1.

It’s time for us to reach the second round.

The occasion now seems opportune for the Tunisian national team to achieve a third victory in its sixth participation in the World Cup, given that Australia is also in its group, which seems within the reach of coach Jalal Al-Qadri’s men.

In order for the third to be stable, the Tunisian national team must avoid defeat in the opening match against Denmark, before thinking about the Australian match, and then the arduous test against France, the reigning champions.

After the finals draw scheduled for early winter, Al-Qadri saw it was time for Tunisia to reach the second round, having failed in the previous five rounds.

“We are participating for the sixth time in the history of the World Cup, and the time has come for us to reach the second round. The goal is clear for us,” he told Agence France-Presse.

But he added: “Of course, our task won’t be easy, as we have to face reigning champions France and advancing Denmark, both of which include elite international players.”

“We respect all teams, but we will face them without any contracts,” he added.

And he felt that facing France in particular “will be a great stimulus, given the presence of some players from the Tunisian national team who defend the colors of French clubs. Our team also includes players of French nationality among its ranks. In general, we will play to honor the Tunisian flag”.

And speaking of playing the finals on Qatar soil, where the Tunisian national team experienced the Arab Cup last November and December when it reached the final before losing it to its Algerian counterpart, Al-Qadri said: “ Surely this is a good thing, because we know the stadiums and we also had the support of It’s great here in Doha, but the most important thing is to prepare well from now to the final stage, to be ready.”

On its website, the International Federation of Association Football (FIFA) describes the Tunisian victory in 1978 as an “exciting victory” which “became a defining moment in the development of the game on the African continent” and resulted in a second-place finish being conceded at the World Cup, starting with the next version, i.e. Spain 1982.

As for the second victory against Panama in 2018, it went unnoticed, as the African teams became a tough number in the finals, and 3 of them reached the quarterfinals: Cameroon in 1990, Senegal in 2002 and Ghana in 2010. 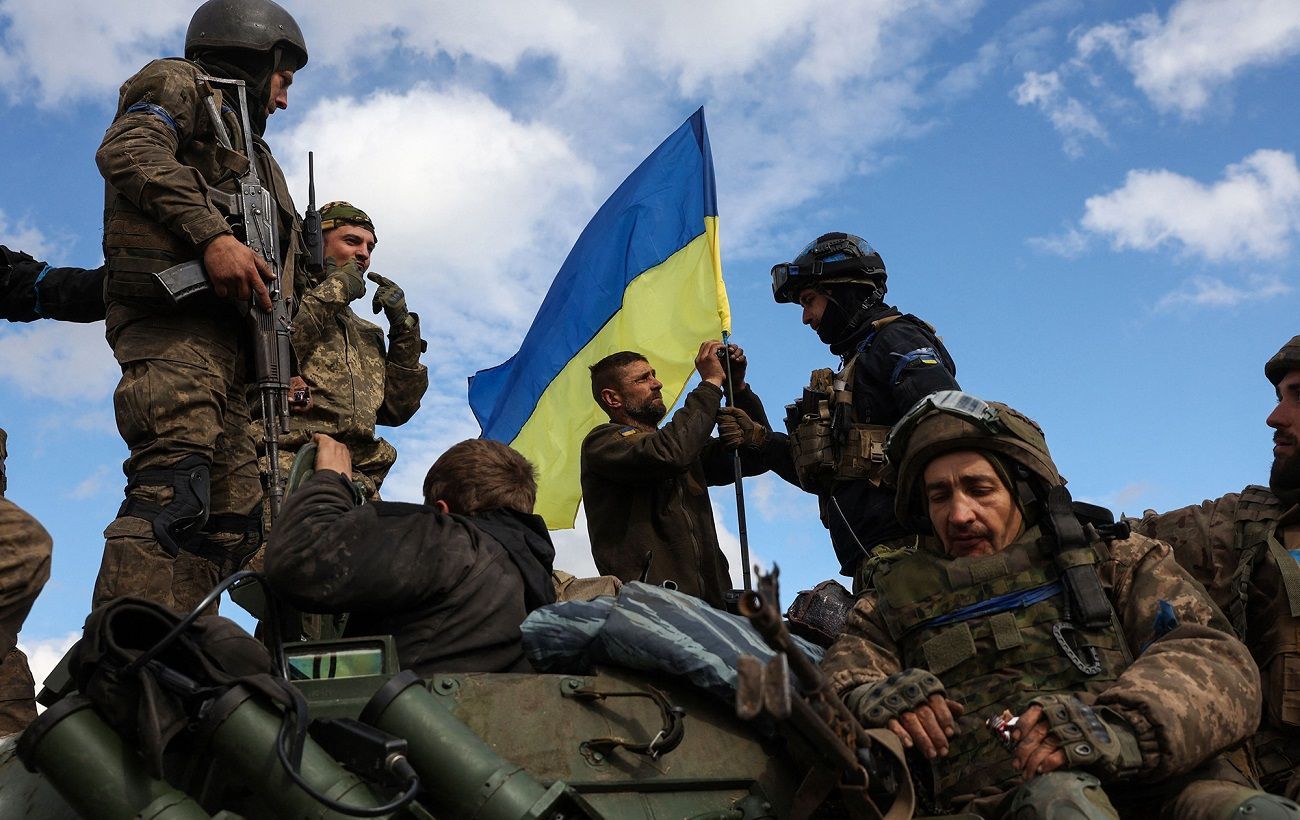 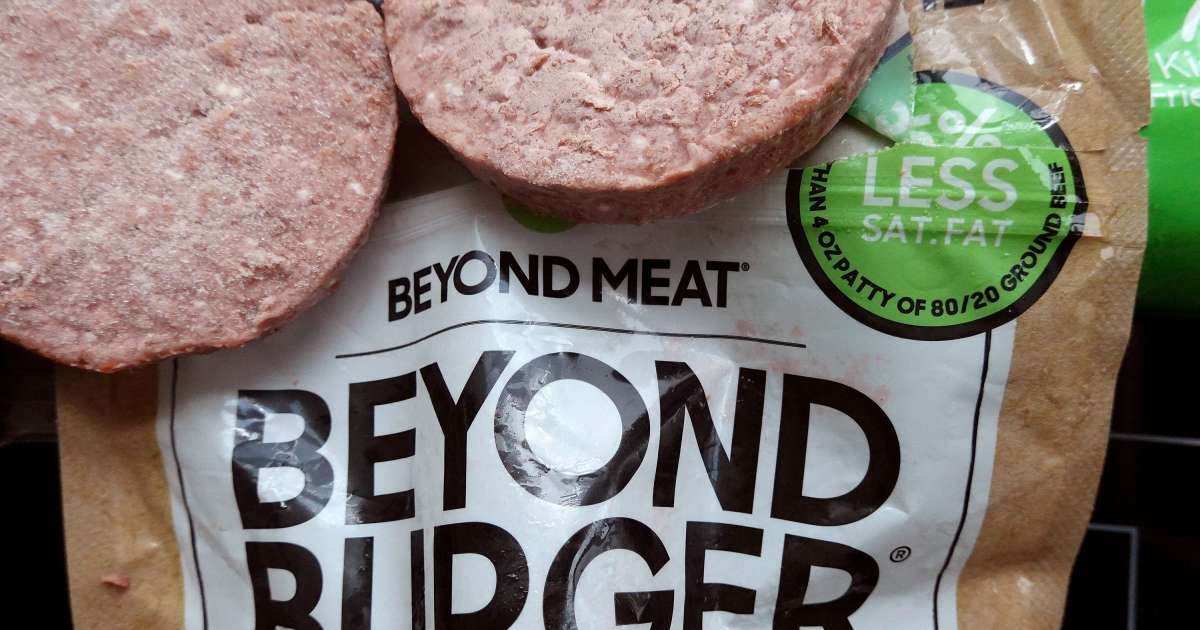 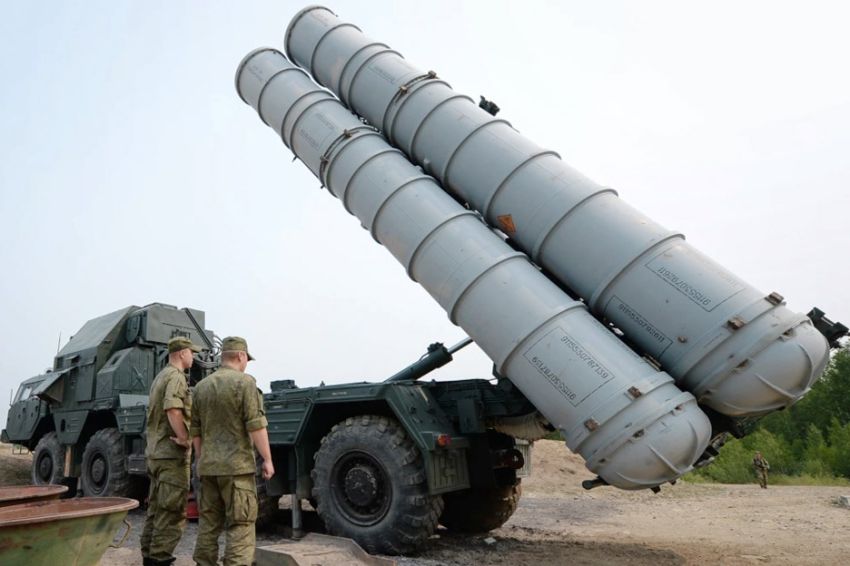 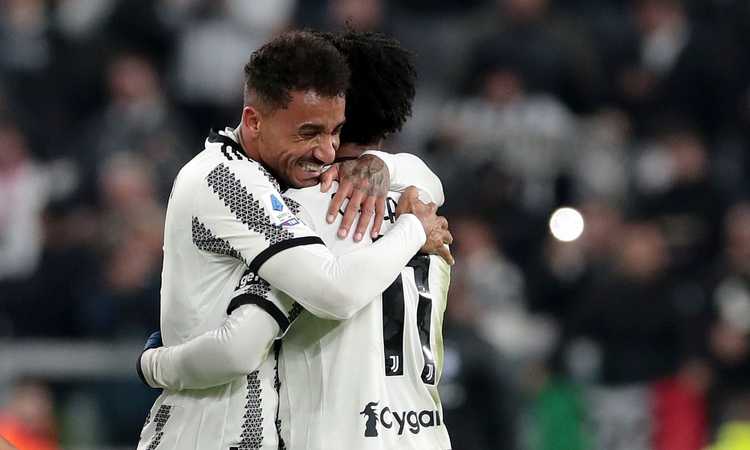 Juve: from Danilo’s ko to Cuadrado’s future, the urgency is on the right. Two names for January | First page 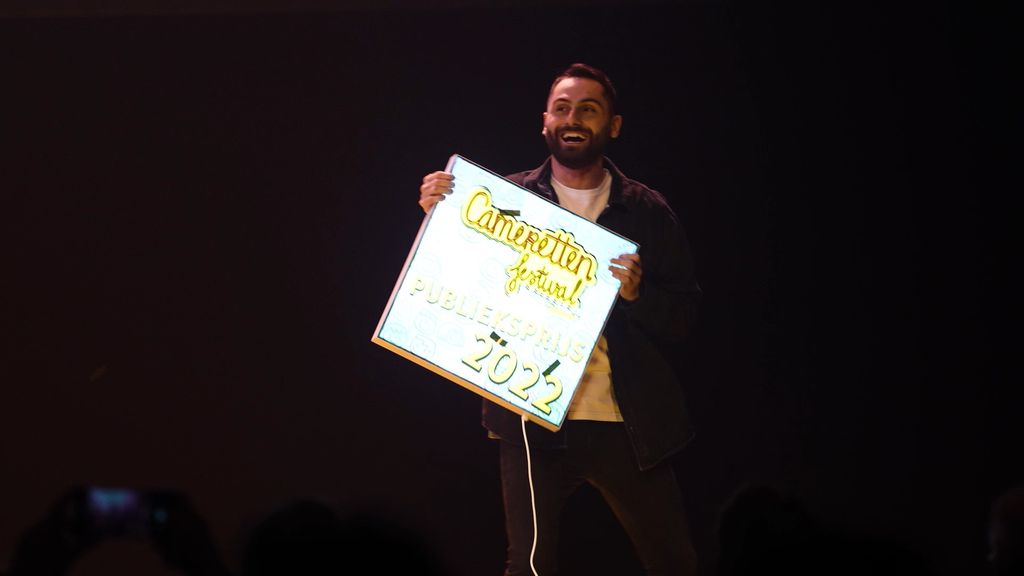 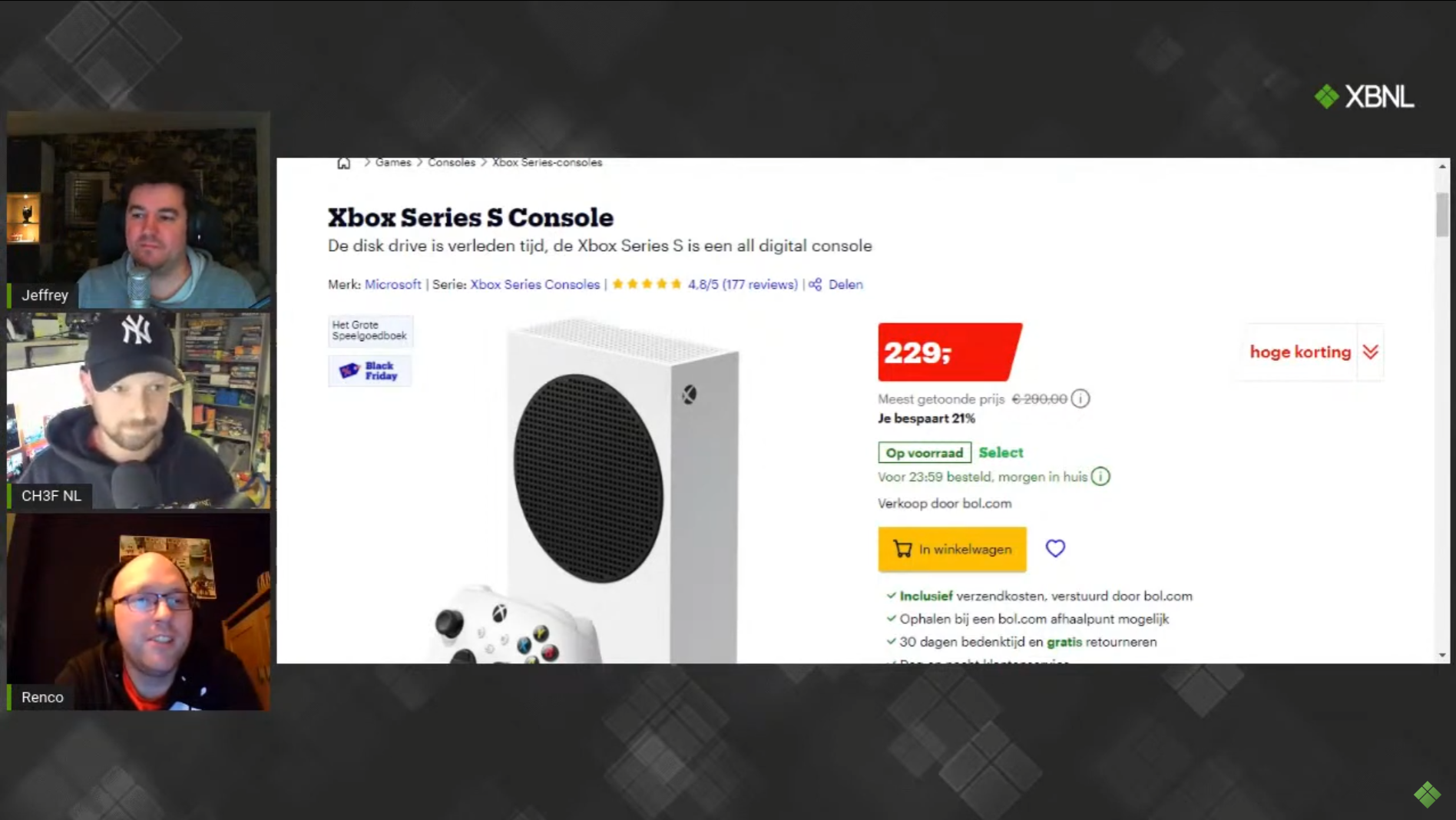 The main Black Friday deals and the best games of the year are yet to come! – The week with XBNL Afl. 230 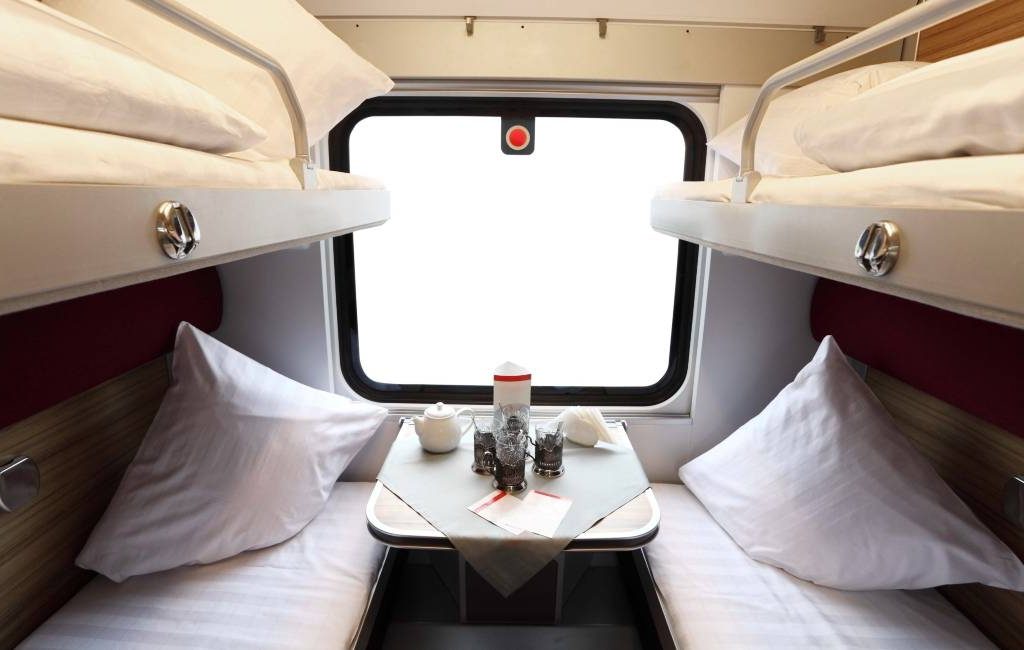 What about the plans for the night train from Amsterdam to Barcelona?