Putin: Protests for Navalny’s release are ‘illegal’ and ‘dangerous’ | NOW

Russian President Vladimir Putin first responded on Monday to the wave of protests against the imprisonment of opposition leader Alexei Navalny on Saturday. Putin calls the demonstrations “illegal” and “dangerous”.

The Russian head of state made these statements in an interview with students.

In the Russian capital Moscow arrived Saturday according to an estimate by news agency reporters Reuters some 40,000 protesters combined, making it one of the largest banned demonstrations in recent years.

Demonstrations were also held in dozens of other places in the country, despite the extreme cold. The authorities intervened sharply: about 3,000 demonstrators were arrested.

Allies of opposition leader and Kremlin critic Navalny called for new demonstrations on Monday to demand his release. Navalny was arrested earlier in January after returning to Russia after months of absence.

The opposition leader was poisoned with the nerve poison novichok in August last year and stayed in Germany for his treatment and rehabilitation. The Russian Ministry of Justice states that Navalny thereby evaded the reporting obligation associated with a previous conviction.

Possible sanctions for wave of arrest

The leaders of the European Union will talk in Brussels on Monday about new sanctions against people from the circle of the Putin government, in response to the mass arrests.

“The EU must deliver a very clear and firm message that this is not acceptable,” Lithuanian Foreign Minister Gabrielius Landsbergis said before the EU summit.

Sanctions in connection with the detention of Navalny have already been discussed at a European level.

Serving as Deputy Dean of Beijing People’s Arts for 4 months, Feng Yuanzheng will start with “Neng” in 2020

EXCLUSIVE SURVEY Coronavirus: French people very worried about their health and the economy

Free pulse oximeters and vaccines from family doctors: the news 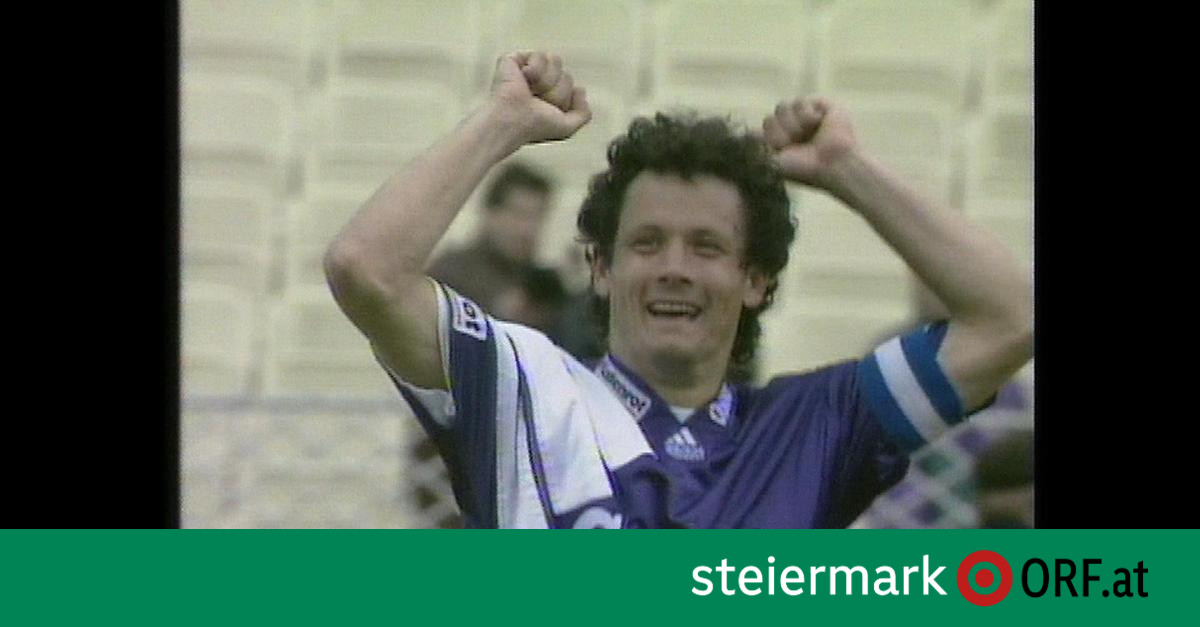