Project “reCOVery-LV”: the public evaluates the work of the government in an emergency | Press release

The information was prepared by Liene Bērziņa, Public Relations Specialist, Faculty of Business, Management and Economics, University of Latvia.

In the first stage of the research project “reCOVery-LV” implemented under the leadership of the University of Latvia (UL), a public opinion poll was conducted on the work of state institutions during an emergency situation. More than 50% of respondents rated the work of the government as as good or even better than before the Covid-19 crisis. Also, 45.7% of respondents agree with the statement that teleworking has made public administration more modern and accessible to individuals.

“In my opinion, it is significant that half of the respondents believe that due to the emergency situation, the state is able to perform its functions as well or even better, but 35% agree with the statement that they are proud of the work of public authorities. The greatest support is among young people and seniors. It is also appreciable that the pandemic has not promoted the desire of the population to leave Latvia, as the majority of the respondents admit that they have not thought about it, “emphasizes the project manager and LU prof. Inna Steinbuka.

The results of the survey reveal that, despite the relatively high number of recipients of state emergency aid (9.6%), those living in Kurzeme are skeptical about the effectiveness of state aid programs. Zemgale, on the other hand, has one of the lowest proportions of beneficiaries, but the greatest desire to see more inclusive and extensive state support programs. 60% of respondents support providing assistance only to bona fide taxpayers, while two thirds condemn tax evasion.

“The survey shows that the pandemic will strengthen values ​​in society, such as greater social equality and more responsible tax treatment. Citizens condemn tax evasion and would support equally stringent or even stricter restrictive measures in the event of a repeat of the Covid-19 pandemic. that most people support the provision of assistance only to those who have paid their taxes in good faith, as well as would like to receive more state support, even if they have to accept a higher tax burden in the future, “says Aldis Austers, a researcher at the Latvian Academy of Sciences.

Within the framework of the National Research Program (PPP) project “Economic, Political and Legal Framework for Preserving Latvia’s Economic Potential and Promoting Competitiveness Growth after the Crisis Caused by the Pandemic (reCOVery-LV)”, the public opinion research center SKDS conducted a public opinion poll. The aim of the survey was to find out the public’s attitude towards the government’s emergency assistance programs, the impact of the Covid-19 pandemic on the solidarity of the population, the impact of the emergency on tax morale and the work of government institutions during the emergency. The survey was conducted from September 11 to 22, 2020, by interviewing 1,011 respondents aged 18 to 75 using the direct interview method at the place of residence.

The results of the survey are published on the website of LU think tank LV PEAK.

University of Latvia, Faculty of Business, Management and Economics

About the University of Latvia

The University of Latvia has consistently been the national, leading and most influential higher education institution in Latvia. It is the largest high-profile university in Latvia, which has an important place not only in the development of the entire education system, but also in the overall growth of the country’s economy. Currently, the LU Academic Center is being developed in Torņakalns, which will become one of the most modern student and research centers in Northern Europe. Currently there is a House of Nature and a House of Sciences, the next door will be the House of Scriptures. 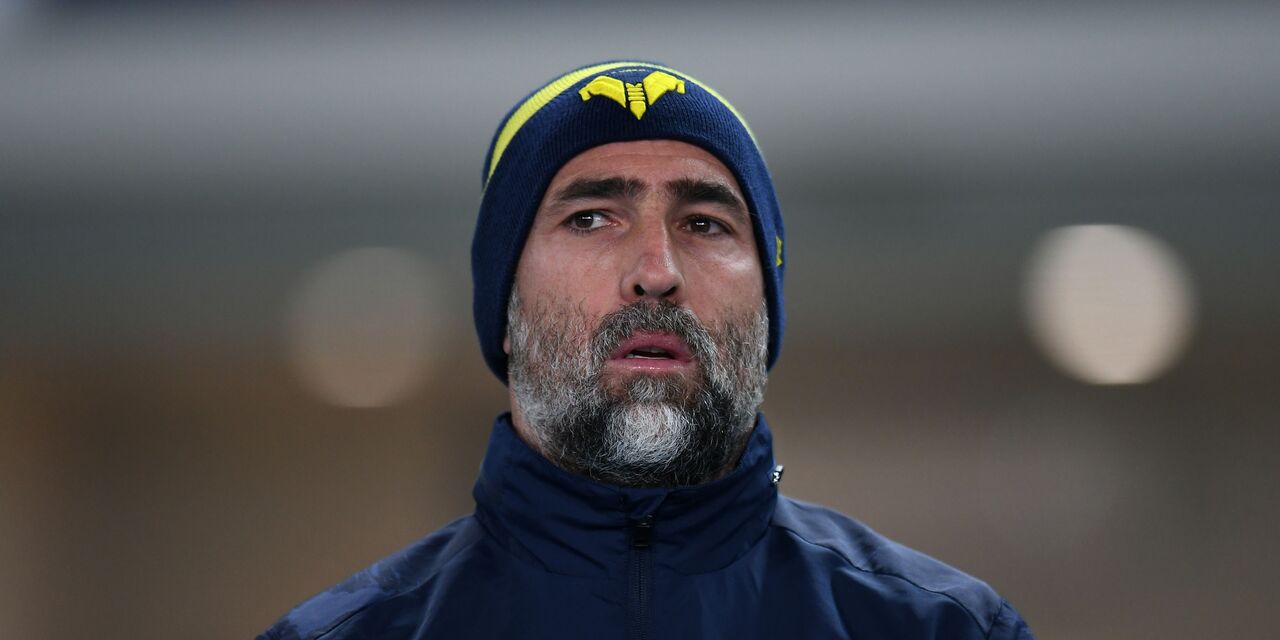 “With such a Radunovic, Cragno can rest” 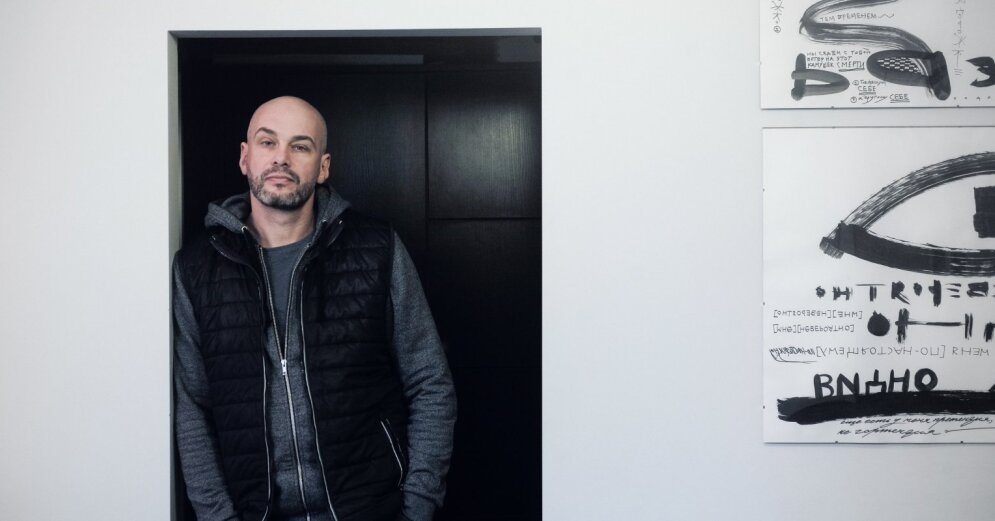 Love and money after a pandemic. Conversation with Sergei Timofeyev