Compulsory victory in hostile terrain: after its inaugural failure, Paris SG must bounce back in the Champions League at Basaksehir Istanbul on Wednesday, at the heart of growing diplomatic tensions between France and Turkey.

At Istanbul’s Fatih-Terim stadium, no white-hot ultras: the match is played behind closed doors because of the health crisis and the city’s fourth club is struggling to fill its enclosure anyway, unlike its glorious neighbors (Galatasaray, Fenerbahçe and Besiktas).

But the disputed meeting between the Parisians and a famous club close to President Recep Tayyip Erdogan comes in a tense atmosphere.

The Turkish president on Monday called for a boycott of French products, accusing his French counterpart Emmanuel Macron of being hostile to Islam, after the latter had defended the freedom to caricature the Prophet Muhammad.

“PSG and Mr. Nasser are friends”, however tempered Tuesday to the Turkish state press agency Anadolu the president of Basaksehir Göksel Gümüsdag, a relative by marriage of the Turkish head of state Recep Tayyip Erdogan, to try to calm the game before the game.

Sportingly, the gap is yawning between Basaksehir, absolute neophyte in the Champions League, and Paris SG, finalist of the last edition. What to put pressure on the Parisian coach Thomas Tuchel and his players, for whom failure in Istanbul is prohibited.

The Parisians remain in fact on a missed introduction last Tuesday at home against Manchester United (2-1 defeat), far from the face they had shown in August to reach the final of the C1, defeated only by the untouchable Bayern Munich (1-0).

Any other result than a success would leave the opportunity to increase their lead to Group H competitors, Manchester United and Leipzig, who face each other on Wednesday (9 p.m.) in England.

For Basaksehir, Turkish champions who missed their debut in the big European Cup with a 2-0 defeat in Leipzig, taking at least one point against PSG is a matter of honor.

This team from a recent peripheral district of Istanbul has experienced a meteoric rise in a few years, helped by the financial contribution of its owners, companies close to power.

It counts among its ranks some former French Championship such as Enzo Crivelli, passed through Bordeaux, Bastia, Angers and Caen, or the ex-Lyonnais Rafael. 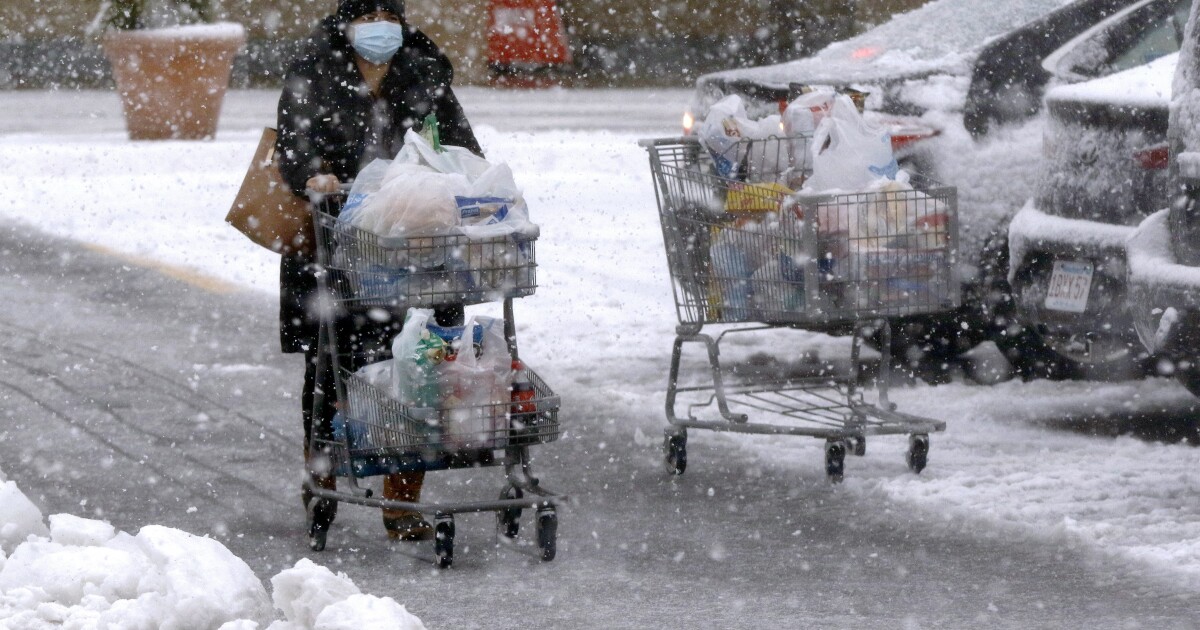 Urges the IMSS to get checked to prevent breast cancer