Despite the pull of other leagues containing the likes of Lionel Messi and Cristiano Ronaldo, the English Premier League is still the most widely followed and watched league in the world. Competition is strong, the passion is unrivalled, and as the home of football, it will always have its appeal over other foreign leagues.

With the new season firmly underway, the league table is starting to take shape, and the usual contenders are starting to resurface too, although there a few new contenders looking to break through and potentially qualify for the Champions League or the Europa League also. Already this campaign teams such as Everton, Tottenham and Leicester have surprised a few people, alongside sides you’d usually associate with a relegation battle such as Aston Villa and Southampton. That, in a nutshell, is why the Premier League – with its unpredictability factor – appeals to people.

There’s still a long way of the season to go, though. All of the top sides haven’t played each other yet, the sides down the bottom have some crucial fixtures on the horizon, and much like a game on the online poker machines, it can go either way and throw up numerous surprises. There’s a lot at stake too, be it a much-needed European spot or the desperation from a club to retain its Premier League status and everything that entails, financial benefits being one.

The current holders of the Premier League crown appear to be, once again, the team to beat this season. Despite losing Virgil van Dijk to cruciate ligament damage – an injury which could keep him out for a minimum of 6 months – Jurgen Klopp’s side are still a match for anyone in the division on their day, especially with the likes of Sadio Mane, Roberto Firmino and Mohamed Salah in their ranks. Early signs suggest the Premier League is Liverpool’s to lose, but with Van Dijk out and a long and gruelling campaign ahead, things could get tougher, especially once Manchester City hit top gear.

Mikel Arteta’s Arsenal side have shown dramatic improvements already this season, with their added stability and solid spine an uncharacteristically attractive feature of this particular Arsenal side. New centre-back Gabriel has hit the ground running, alongside the arrival in midfield of Thomas Partey from Atletico Madrid, who has provided some much-need industry and bite into the Gunners midfield. The recent 1-0 victory at Manchester United – although not a vintage performance by any stretch – proved that the Gunners now have the capability to grind out results when they’re not at their best.

Jose Mourinho’s Tottenham have started the season in good form and with a clear determination to kick on further this campaign. The signing of Gareth Bale has reinvigorated the squad and provided some much-needed competition, Harry Kane and Son Heung-min have started the season in electrifying form, and the additions of Pierre-Emile Højbjerg and Sergio Reguilón have proved to be incredibly shrewd so far. Spurs are looking strong, although a title tilt might be out the question just yet.

Whether it’s down to an inexperienced manager, issues with the club’s owners, or a toxic attitude in the changing room, the issues are still ongoing at Manchester United and the results are still massively underwhelming. In fact, the Red Devils are already some way off the pace as pressure mounts on what is an expensively assembled squad.

MLB: New York Yankees and Boston Red Sox do not have last names on their shirts. Why?

Hungry for culture and curious | Hesse

65-year-olds are the first to receive the corona vaccination 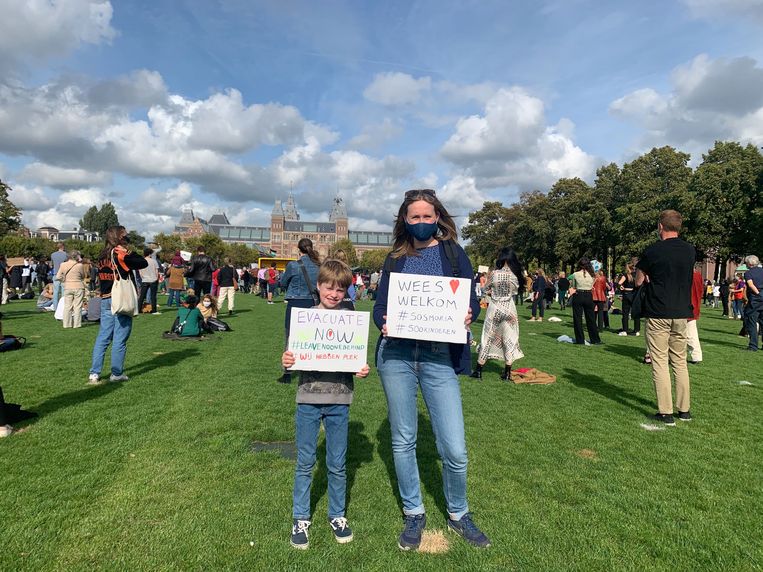 Hundreds of protesters on Museumplein for refugees Lesbos

The Breton club refuses Angers to offer places to its subscribers