The New England Patriots call the Los Angeles Rams for a Super Bowl rematch – but can Belichick McVay slow down again? Also: The Dolphins Defense demands Patrick Mahomes, the Vikings and Bucs meet for an extremely important duel and the Steelers could get the next bankruptcy. SPOX editor Adrian Franke type the entire match day – all games on Sunday are in the RedZone conference on DAZN to be seen live every Sunday evening from 7 p.m.

How much “Super Bowl” is left in this game? What is meant above all is the sensational appearance of the Patriots Defense in the Super Bowl against the Rams two years ago, when Belichick paralyzed the Rams offense that had been feared throughout the year. Of course, some things have changed since then: The Rams define themselves much less through vertical passing, the Patriots have decidedly less individual quality in the front. But at the same time the Rams’ offensive line – even more so without Whitworth – is not at the level of then. To cut a long story short: The Patriots Defense could also force a low-scoring game on the Rams this time. But not to the same extent as it was in the Super Bowl – and above all, the very shaky Pats offense against an excellent Rams defense will not be able to capitalize on it.

Actually Chicago should be able to win this game. The Bears are definitely the more complete team, especially since Houston is now playing without Will Fuller. But with a view to the previous week one also has to question this thesis; Chicago’s defense allowed 34 points against Stafford and the Lions, without Kenny Golladay and without D’Andre Swift. In this respect, it is also conceivable against Houston that Deshaun Watson usurps the game if Chicago cannot put him under sufficient pressure. As against Detroit, the Bears should also be able to move the ball offensively, especially on the ground. The Texans Defense is simply too fragile and shouldn’t have any answers to Allen Robinson in the secondary. A real coin toss game.

Andy Dalton Revenge Game! In a game between two teams where the race for the number 3 pick in the upcoming draft is the most exciting question, that’s probably the biggest storyline. In sporting terms, Dallas should show a different face defensively after a cruel appearance against Baltimore: The Bengals, still without Joe Mixon, present a much less complex challenge in the run game, Jonah Williams is now missing in the offensive line, and so should the cowboys get a better grip on the game with their defensive line. On the offensive, Dalton should get halfway in the pocket against his ex-team, and then the Bengals won’t have the quality in the secondary to knock out the Cowboys receivers.

The big question I am asking is: How can the Dolphins get defensive access to this game? Miami’s defense is especially dominant when it can be aggressive, when it can flash – but against Patrick Mahomes and the Chiefs it is completely the wrong way to go. Miami’s strong enough outside cornerbacks to hold out in one-on-one coverage, but the middle of the field will have to worry Brian Flores in this matchup. Tyreek Hill from the slot, Travis Kelce – what answers does Flores find here? Should Miami not outgrow itself defensively, its own offense must win a shootout. And that seems to be asking a lot from Tua Tagovailoa, who is still in the process of really arriving. Often times too slow with his reads, many tried to pass in very tight coverage. Against the flexible Chiefs coverage with Chris Jones as a problem case for the Dolphins’ interior offensive line, that would probably be more of a recipe for turnover.

Two teams whose form curve goes in very different directions: The Giants have just won four games in a row and will most likely get back after the upset win in Seattle after quarterback Daniel Jones, while Arizona has now lost three games in a row, and especially against the Rams in the previous week was largely without a chance. So what can you expect here? The Cardinals must aggressively show that they can develop a Plan B. Hopkins has to be used in a more versatile way – especially more in the slot – and more alternatives are needed if Kyler Murray is limited in the run game. And you have to expect that against a strong Giants defense, which Arizona should cause problems especially with the defensive line. If this plan B fails to materialize, Arizona will face major problems again. Because the Giants offense with Daniel Jones may not belong to the top of the league, but it should not be underestimated either. The key here: can the Cardinals put pressure on Jones? Then the entire offense wobbles. However, this must primarily come via lightning, individually the pass-rush quality is missing. And that in turn is a ride on the razor blade with this secondary.

Actually, things should be clear here: The Vikings don’t even have the coverage to keep up with the Bucs’ arsenal – all the more since Kendricks and Gladney could be out – and Minnesota is even worse off in the pass rush than in that Secondary, so Tom Brady should have time behind a stable bucs line. To cut a long story short: The Bucs would have to easily score over 30 points on the scoreboard via their passing game and force Minnesota into a shootout. That in turn, together with a good Bucs run defense, should prevent Minnesota from building the game over its run game. The Vikings may have the best wide receiver duo this season, but when Cousins ​​is consistently coming into long downs and the Bucs can flash him, this offense quickly becomes a very shaky affair.

A game that is extremely difficult to type because it is still unclear who will be eliminated from the Panthers – at the beginning of the week, several players in Carolina were put on the Covid-19 list as a result of Bye Week, including DJ Moore, Curtis Samuel and Shaq Thompson . Should Carolina start offensive with the best line-up, it will be hard work for the Broncos Defense. A defense that is now missing all three starting cornerbacks: After Bryce Callahan, Essang Bassey has also been injured and AJ Bouye has just been suspended for six games. That will also make it difficult for Vic Fangio to defend the Panthers receivers. On the other side of the ball, Denver should actually find approaches, as long as Carolina’s pass rush doesn’t take over the game. But trust in Drew Lock is simply very limited at this point.

After the clap – especially in the first half – against Cleveland, the following applies to the Titans: Any slip is taboo. But a certain amount of caution is required, because the Jaguars offense looked dangerous recently with Mike Glennon, at least in phases. And Tennessee’s Defense is vulnerable: If the Titans’ pass rush occurs again too toothless, and Glennon has time in his pocket, then there will be opportunities for DJ Chark, Laviska Shenault and Co. Ultimately, the Titans have to win the game through their offense, and that should be feasible. Tennessee should be able to land some hits with the Run Game, but above all Jacksonville has no individual answers to Corey Davis and AJ Brown in Coverage. 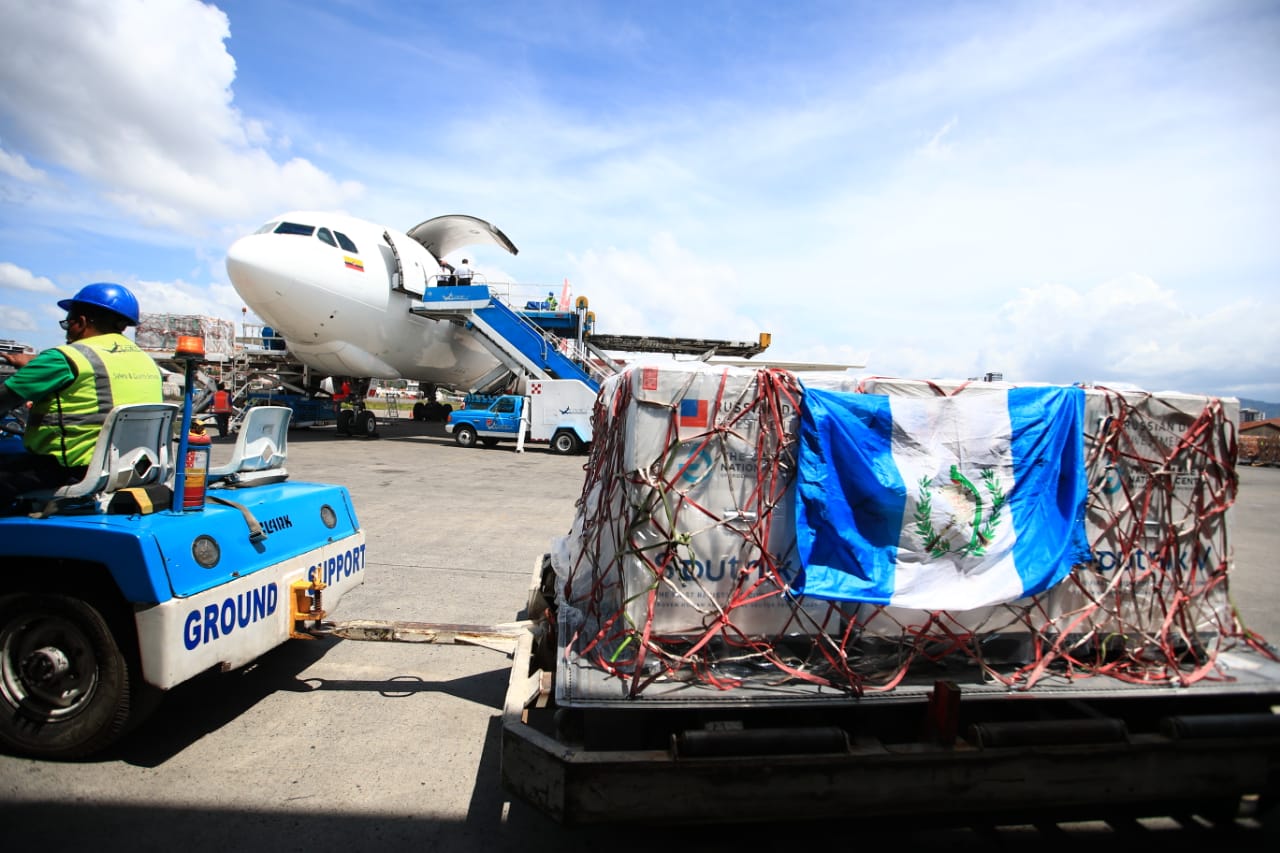