Police investigate after fuel leakage in Danube near Vienna 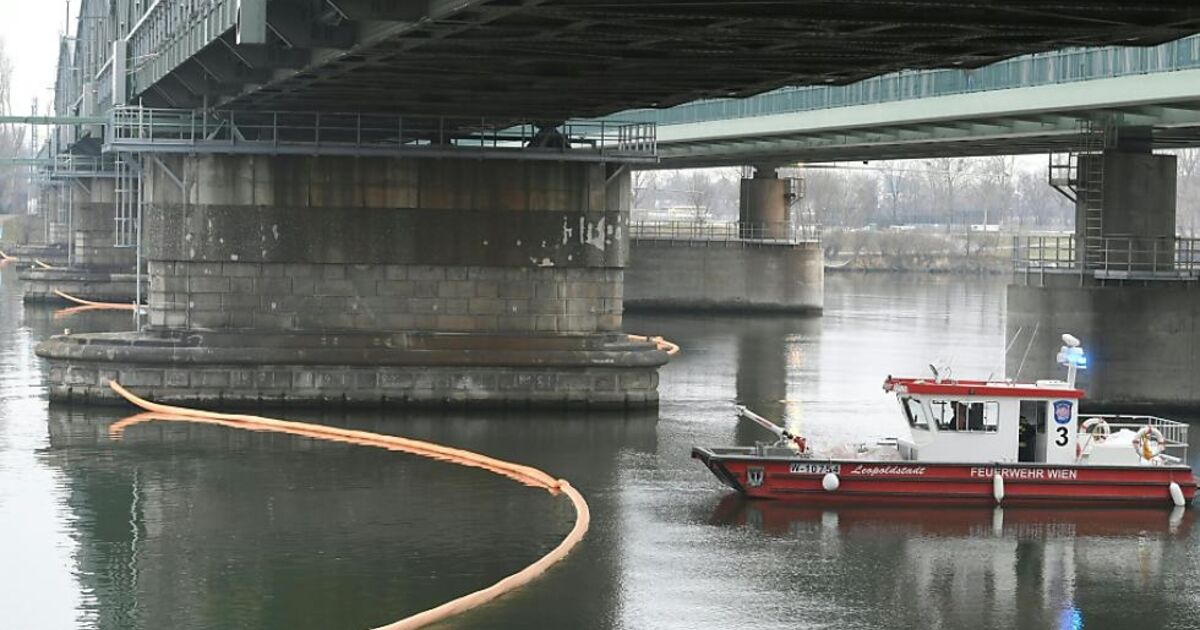 A fuel film on the Danube near Vienna on Thursday led to a major deployment by the fire department. The affected section was also closed to shipping traffic in the morning. The police had no specific clues as to who caused the fuel leak on Friday. She is investigating unknown perpetrators.


Fuel film in the Danube near Vienna – investigation against unknown

The surveys are carried out due to negligent environmental damage, said police spokesman Paul Eidenberger. The Criminal Code (StGB) provides for a custodial sentence of up to one year or a fine of up to 720 daily rates. In the event of serious environmental damage or damage to flora and fauna, there is even a risk of two years in prison.

A police patrol had noticed the pollution on Thursday morning near the Danube Island. The fuel film was fought with oil barriers. In the afternoon, the fire brigade had removed the fuel, and the affected section was again released for shipping.

The decision says that Sergio Adrián Hernández Güereca, who was 15 when he was killed in 2010, was not protected by US laws against...
Read more

Vitamins, essential fats, energy, proteins and minerals: All of this provides a balanced and healthy diet.The nutrients regulate how...
Read more

Yanet Garcia confesses not to be perfect by showing her stretch marks | InstagramYanet García through a publication in your account Instagram He showed...
Read more
Load more