Jakarta, Beritasatu.com – Polda Metro Jaya on Friday (14/5/2021) night ended the homecoming isolation Eid 2021 or Eid Al-Fitr 1442 Hijriah which was held as a follow-up to the government’s prohibition of going home.

“The homecoming blocking operation ended tonight at several points on the toll road as well as those heading out of Jakarta,” said Head of Public Relations of Polda Metro Jaya, Kombes Pol Yusri Yunus.

“Flyover which is from KM 10 of the MBZ Flyover Toll will be opened tonight in the direction to Cikampek, “he said.

The police closed the flyover since May 6 as part of Operation Ketupat Jaya 2021, which focuses on blocking homecoming by blocking access to and from Jabodetabek.

The Traffic Directorate of Polda Metro Jaya noted that it had reversed 64,612 homecoming vehicles during the eight days of the 2021 Ketupat Jaya Operation or from 6-13 May.

21 point
This figure is obtained from 21 isolation points and 23 inspection points (checkpoint) in the jurisdiction of Polda Metro Jaya.

Motorbikes are the most perverted vehicles with a total of 47,627 vehicles. Meanwhile, for private cars, there are 13,880 vehicles, public cars (2,556) vehicles and goods transportation (549).

Yusri also explained that his party also distorted a number of illegal travelers who tried to cross the homecoming blocking post.
“There are 17 illegal trips we turn back,” said Yusri.

Polda Metro Jaya together with Kodam Jaya and Pemprov DKI Jakarta have held a homecoming isolation through Operation Ketupat Jaya 2021.

The operation, which was held on May 6-17, 2021, is a follow-up to the central government’s policy which prohibits people from returning to their hometowns in order to suppress the spread of the Covid-19 virus. 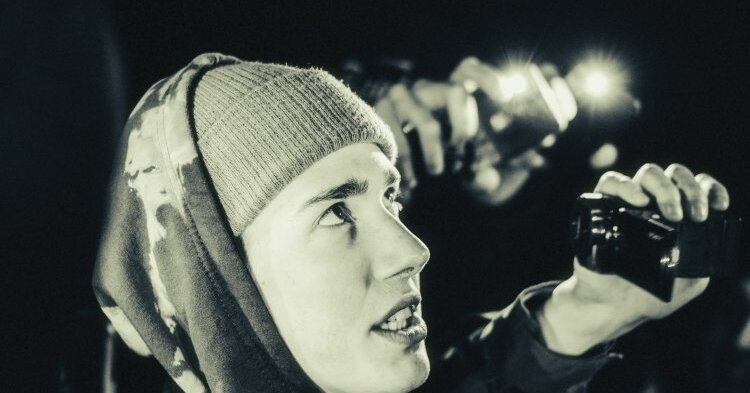 Rap’s yellow warning – Wiesulis is approaching. About the album ‘Fianchetto’ 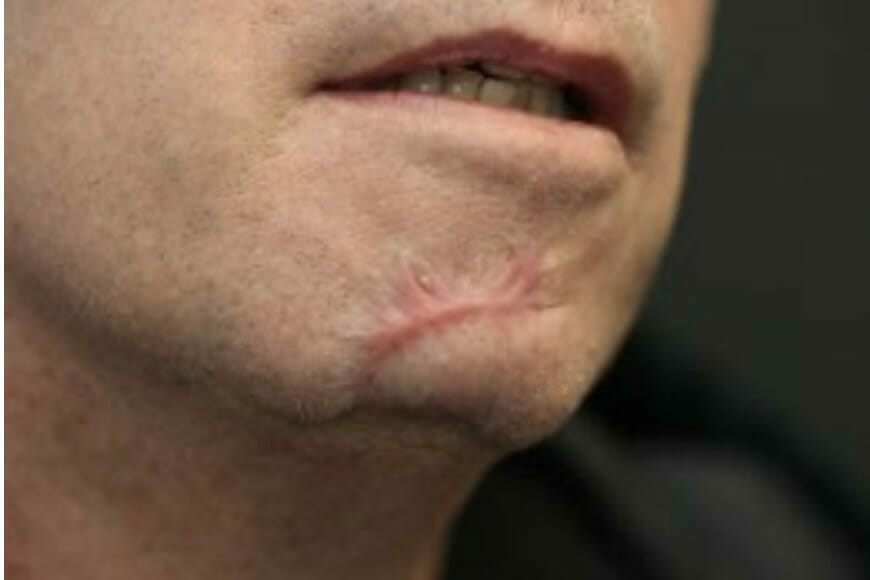 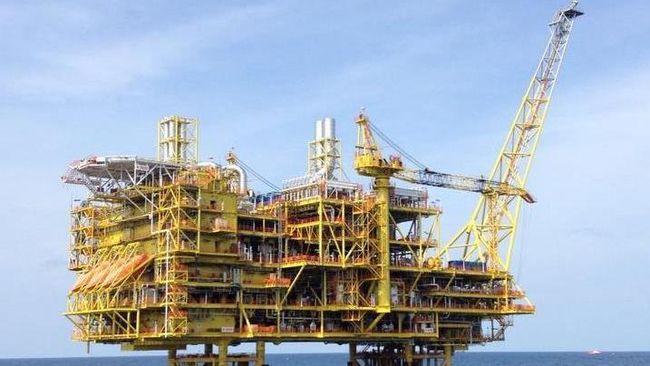 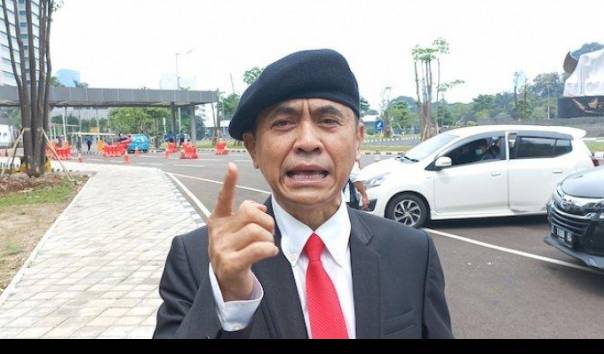 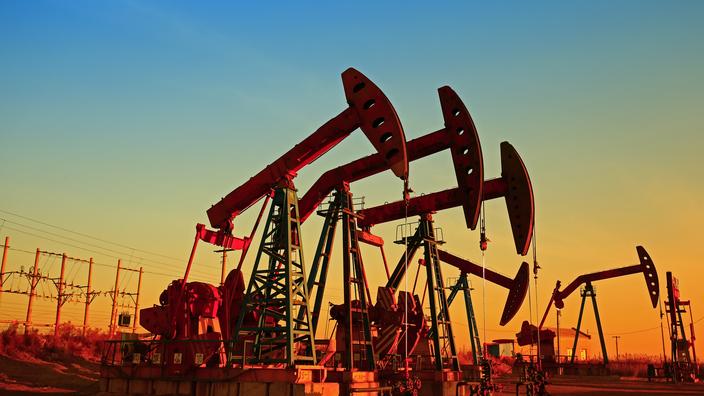