Planas urges pigs to use manure and slurry as fertilizer 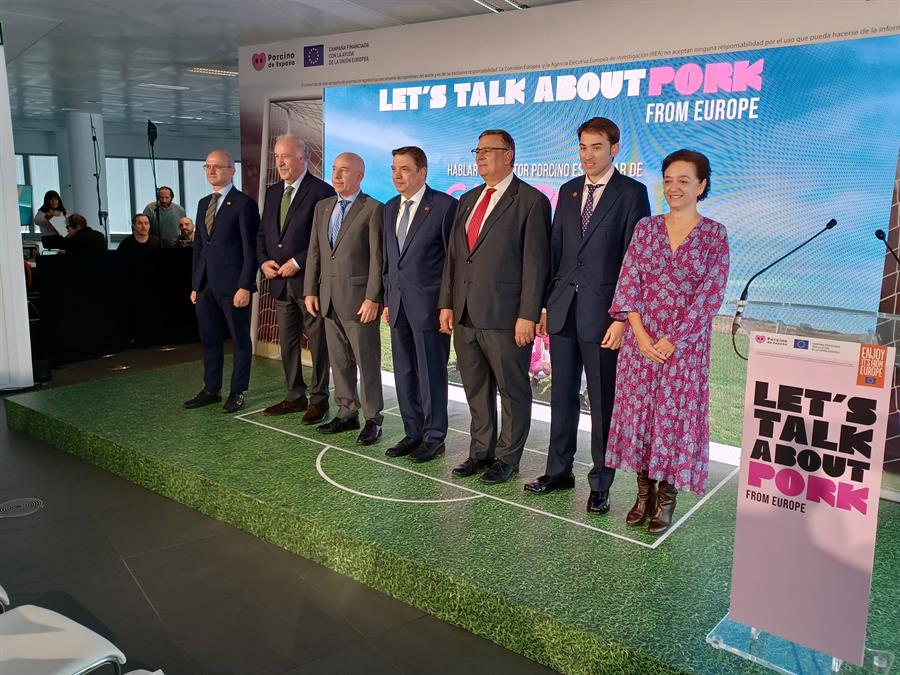 The Minister of Agriculture, Fisheries and Food, Luis Planas, has encouraged the pig sector to use manure and slurry to achieve sustainable fertilization in the face of fertilizer supply problems caused by the war in Ukraine.

This was expressed in a promotional event organized by the Interprofessional Association of Little White Pigs (Interporc) and which saw the participation of former national football team coach Vicente del Bosque, at the end of the European campaign “Let’s talk about pork” (“Let’s talk, let’s talk pork”), developed in the last three years with European funds.

“We have an incredible opportunity in manure and slurry treatment for sustainable fertilization that turn what used to be a problem into an opportunity”presented Flats.

The minister argued that these by-products of the pig sector can thus be put at the service of food production as a whole at a time when fertilizers became almost 150% more expensive because of the war.

This issue will be at the heart of the debate at next week’s European Council of Agriculture Ministers, where they will discuss the adoption of measures to address the shortage of fertilizers in the European Union, as well as other problems such as drought or the increase in temperatures.

The Minister of Agriculture highlighted the contribution of pigs as the third largest producer and second exporter in the world, as well as the effort of the various branches of the sector to come together in an inter-professional association which he defined as a “magnificent tool for organizing the productive sectors”.

The president of Interporc, Manuel García, showed his pride in representing a sector that has more than 40,000 farms in the rural world and 2,300 industries installed in the cities, offering job opportunities to young people.

The Spanish pig, which had turnover in 2020 over 18,000 million euros and has contributed over 2,200 million to the public coffers, is a leader in European production and, according to García, should be “more present where standards are made in Brussels”.

The interprofessional manager defended a “good, healthy and high quality” product, and assured that they are adapting the best techniques in animal welfare, with a voluntary and free seal that certifies compliance with the regulations, while working in safety food and promotion of the Mediterranean diet.

The director of Interporc, Alberto Herranz, illustrated the objectives of the European promotion campaign, carried out with the trade associations of France and Portugal, and especially aimed at young people disseminate scientific and proven data in the face of misinformation.

In this sense, the deputy director of Interporc, Daniel de Miguel, gave an example of the dialogues organized with news agencies and events in universities with scientists, veterinarians and food experts, among others.

At the event, where a team made up of men and women from the sector was presented on the occasion of the World Cup in Qatar, Vicente del Bosque highlighted that the project “it gives visibility above all to collective effort and work”, where the main thing “is good personal relationships”, and equated the pig sector to a football club. 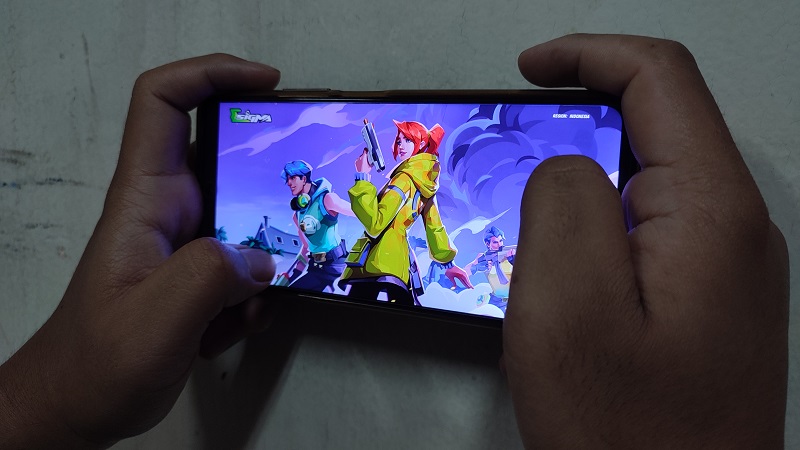 If you want to download Sigma Battle Royale, these are the mobile specifications suitable for shooting games 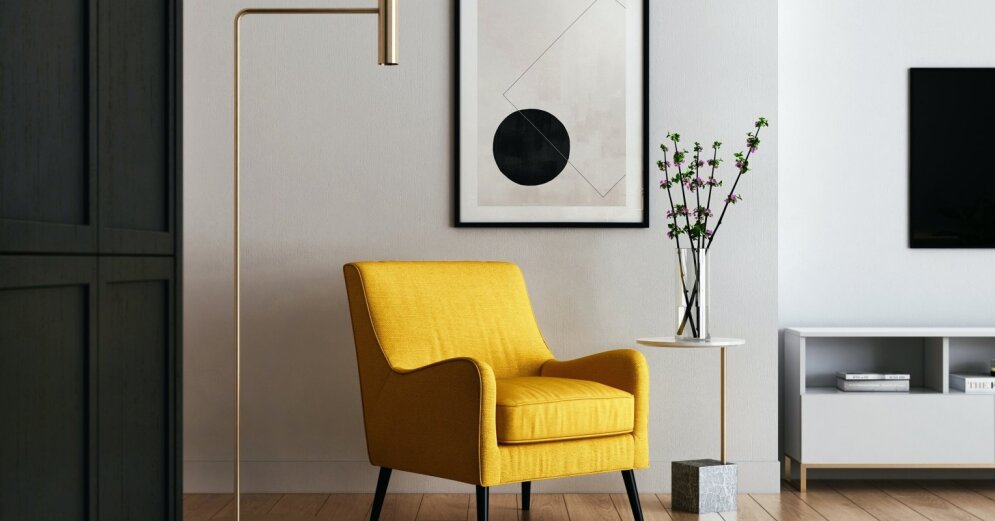 Home sellers are hoping for a price hike in the spring, but buyers are expecting a decline 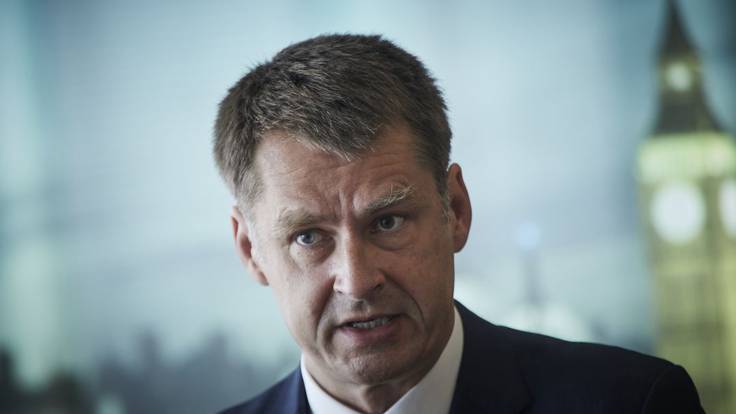 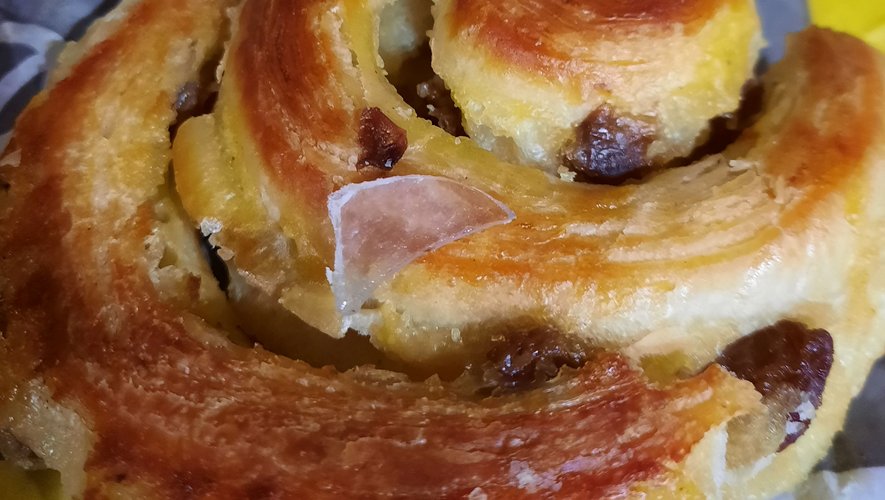 TESTIMONY. Wounded by a piece of plastic hidden in her raisin bread: “I was pissing blood”, says the pensioner

If you want to download Sigma Battle Royale, these are the mobile specifications suitable for shooting games

Home sellers are hoping for a price hike in the spring, but buyers are expecting a decline

TESTIMONY. Wounded by a piece of plastic hidden in her raisin bread: “I was pissing blood”, says the pensioner