We will discuss the Democratic Party, also its “symbol, which I love. My personal choice is for the symbol to remain exactly as it is, because it tells about the service to Italy. “This was said by the secretary of the Democratic Party, Enrico Letta, in his report to the leadership of the party, in progress at the Nazarene.

“I thank those who have asked me for a longer-term commitment but I would consider it a mistake for you and for the party: I started my political militancy as a young man, I was a minister in 1998 and it is right that our party field a younger ruling class capable of challenging the government of Giorgia Meloni, a young woman “.

The few elected Pd women they are “the failure of our representation. It is clear and evident, I don’t have much to add, and it represents the sense of a party that has not made the necessary leap forward,” Letta said. “It is not possible to go back with respect to the need to have heads of parliamentary groups representing women”. “On the other side there will be the first woman premier of the country and on this point we must be credible”.
“Giving birth to the Democratic Party was a success, it has been and will be a positive story for the country“. This was said by the secretary of the Democratic Party, Enrico Letta, in the report to the party leadership, in progress at the Nazarene.” The voters have given us the mandate to be the second political force and to lead the opposition, to build a ‘ alternative starting from the opposition. We are the only ones who have built a political alternative to the right. The others held elections substantially as an alternative to us “

The congress must have “right times, it doesn’t have to be an X Factor either on the best secretary to do in 40 days, but not even a congress that refers to the Greek Kalends. I would like the new management team to be in place with the start of the new spring. We need to start in March with a meaningful choice “.

“A single political force has won the electionsFdi, all the others didn’t win them or they lost them. One field won because it was united and the other, despite our efforts, was not united. This is the explanation of the election. We worked hard to build the wide field, but the large unity was impossible, it was the only condition to win, but we had interlocutors who did not want to go together. “This was said by the secretary of the Democratic Party, Enrico Letta, in the report to the leadership of the party, in progress at the Nazarene. “We were building a project that was becoming strong and important” then there was the “abrupt interruption” with the fall of the government.

“Today we begin a congressional path, but for us it is intimately connected to the opposition work that begins today, we must immediately take on the role of the oppositionthe mandate of the Italian people is to be the leader of the opposition, in a logic of collaboration with the other oppositions. We will make an uncompromising and constructive opposition “.

“We must be ready immediately to build a strong and effective opposition, also knowing that when this government falls I will not be there but we will have to ask for early elections, no public health governmentI say this, I will also say it with respect to any congressional debate “, meanwhile we must insist on” our capacity to be alternative “with” constructive, non-consociative “opposition, Letta affirmed.

“Anyone who thinks there is an endless honeymoon with Meloni’s right has not fully grasped the deterioration of the economic and social frameworkthe tensions, fears and worries, which require anything but a government with profound political weakness, which is coming to an end. The no it receives is more news than the crowds to enter the government and this is already clear and indicative of a situation in which a government that receives such significant no shows in itself its difficulty. ” Pd, Enrico Letta, in relation to the leadership of the party, in progress at the Nazarene. 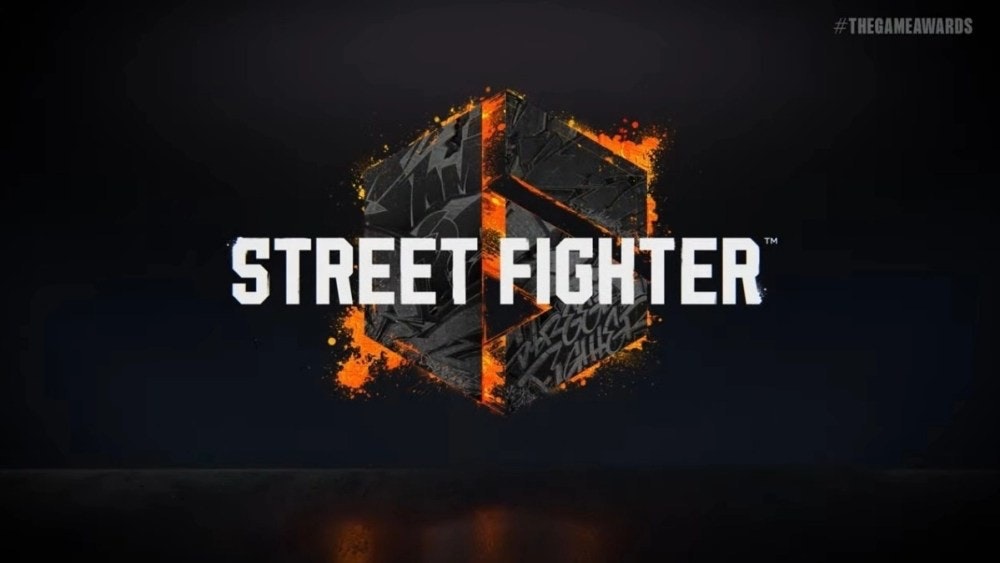 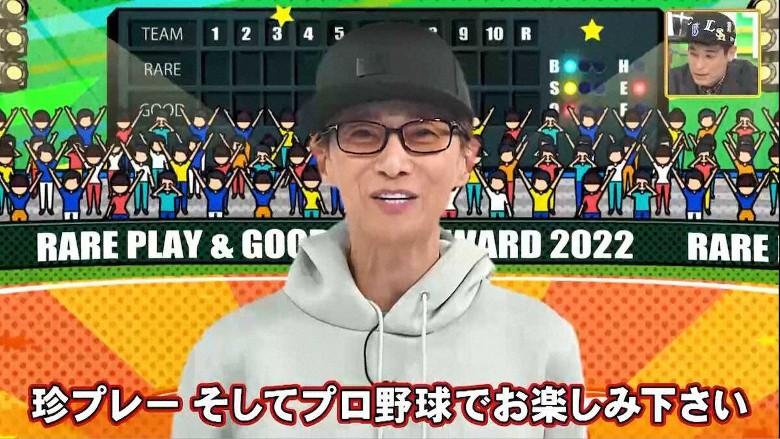 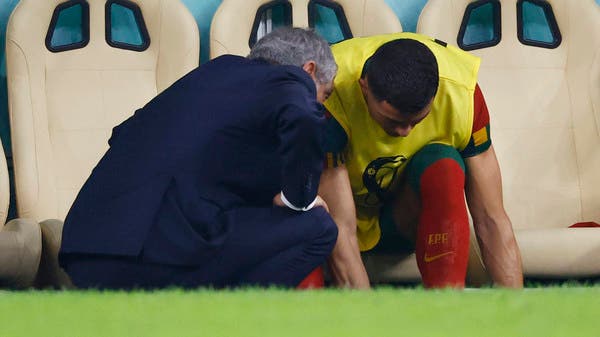 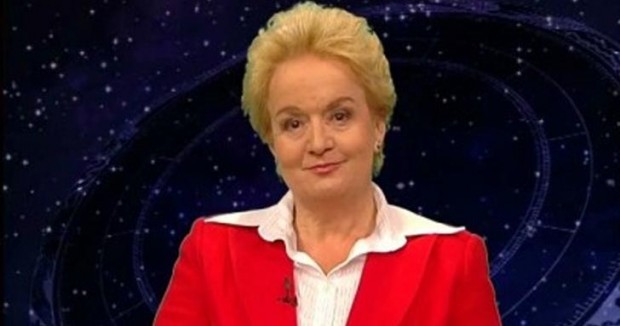 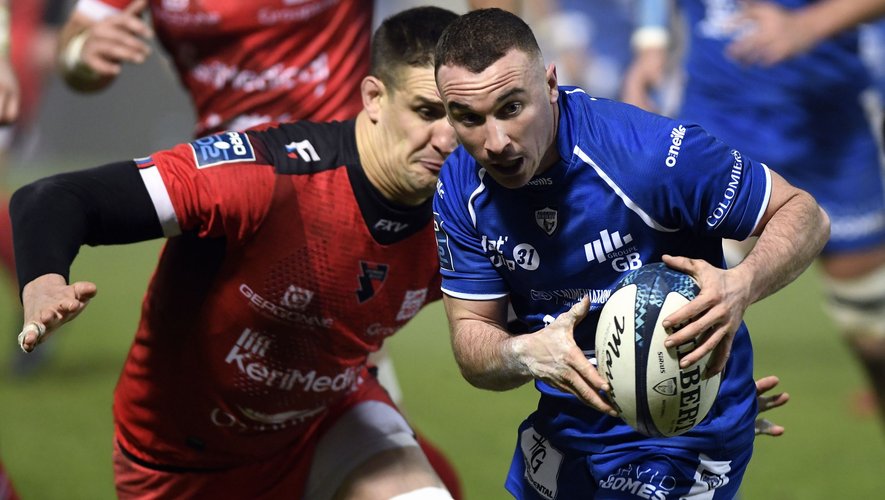