Not only Nikita Mirzani, Rachel Vennya’s mother is also angry about the quarantine hotel 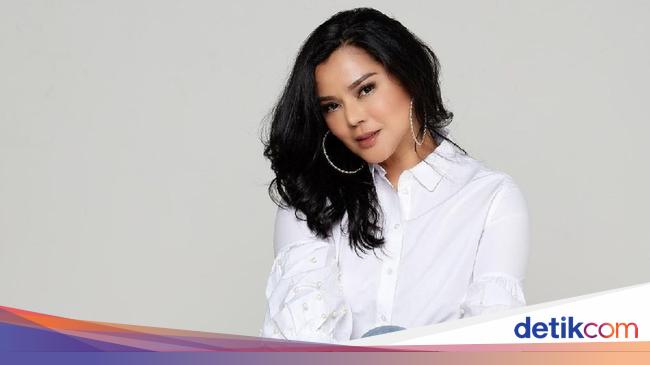 Nikita Mirzani expressed his frustration in his Instagram Stories about the quarantine hotel. He felt he had paid a lot, but did not get adequate facilities. Especially about the food that has no taste.

Viens Tasman complained about the food being tasteless. In his Instagram Stories at that time, Viens Tasman decided to quarantine in a four-star hotel.

Viens Tasman said the food he ordered had absolutely no taste. He also felt disappointed because he felt he paid a lot for the hotel.

“What’s unfair is being quarantined in a hotel, you can’t order food from outside, but the food served doesn’t taste good, even messages from the menu have no taste,” said Viens Tasman in his Instagram Stories.

“Sorry, I can still feel good and the food isn’t good. While we pay for one day, it’s expensive if you calculate the rate for one day (hotel room price). Yes, if you can’t make food that has taste, you can order it from outside or ask your family to bring it You can’t even bring food here, what’s wrong?” he explained again.

In the upload, Rachel Vennya’s mother also confirmed that he had raised an objection to this matter. However, the accepted answer was very disappointing.

“When I complained about the food, the lady said that we also eat the same food. Ma’am, working here is paid for by the hotel, right, I’m the one paying here, it’s expensive, you know,” annoyed Viens Tasman.

This criticism has pros and cons. Many blame Rachel Vennya’s mother for not traveling abroad.

“Nena, why is there a problem with the quarantine? If you protest against food, just protest the food, don’t do the protocol. Where do you go to LN in this condition,” said one netizen who protested.

According to Viens Tasman, the issue is not the quarantine issue. But, the problem of facilities obtained by guests in hotel rooms.

“The problem is not the isolation but the facilities don’t match the price,” said Viens Tasman.

There are also other netizens who highlight this issue. One of the netizens defended Rachel Vennya’s mother about the quarantine.

“Finally, someone has spoken out about the quality of our quarantine which has been destroyed, even though many have complained about the rules and the food since the beginning of the implementation of the five-day quarantine rule for those who want to enter Indonesia,” explained one netizen who is pro with Viens Tasman. 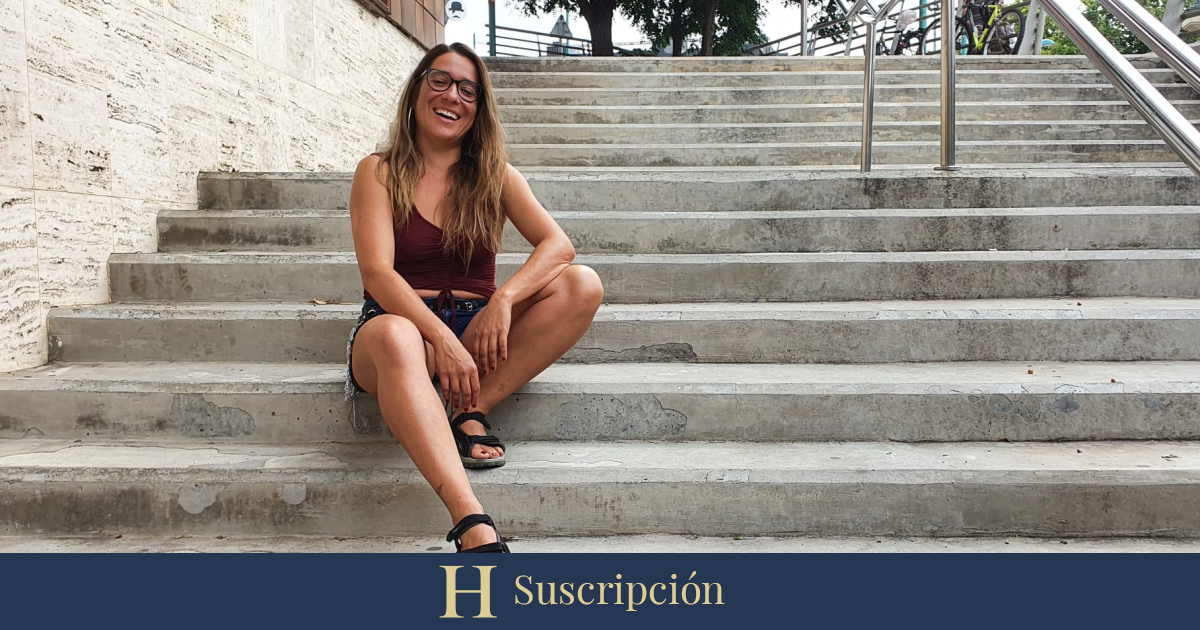 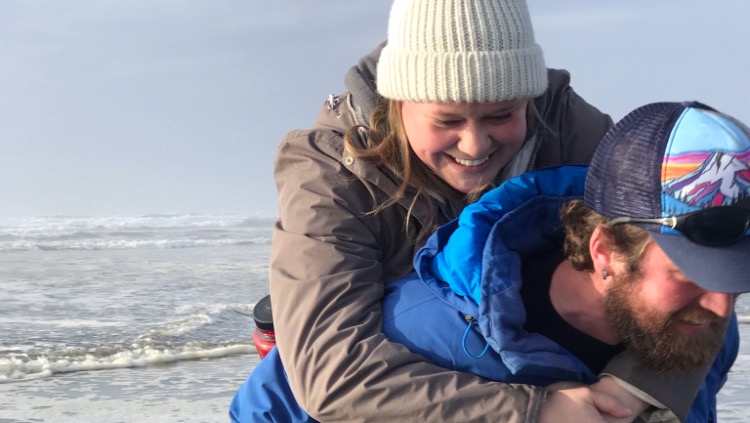