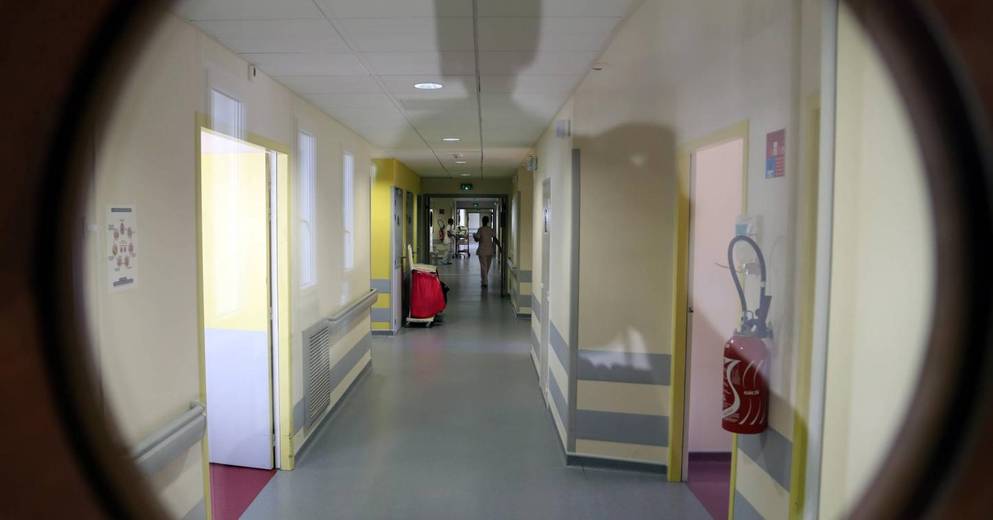 By La Provence (with AFP)

Caregivers and other hospital employees are called to a new day of mobilization on Tuesday, with at least fifty rallies organized by the CGT and its allies, to demand salary and staff increases, on the eve of the legislative elections.

Worn out by the Covid, disappointed by the “Ségur”, worried about the summer: nine unions (including CGT, SUD and CFE-CGC) and collectives (including Inter-Hôpitaux and Inter-Urgences) are trying to relaunch the social movement at the hospital, before duty, according to them, “count the dead“Lack of resources to care for the sick.

Rallies are planned in at least fifty cities, according to a list drawn up on Friday by the CGT: in Paris in front of the ministry from 1:30 p.m., as well as in Grenoble, Marseille, Nantes and Toulouse among the main ones, but also more small ones like Aurillac, Epernay or Cherbourg, where Emmanuel Macron came last week to announce a “flash mission” on the emergency services.

Because the fire is smoldering in the emergency room: for lack of carers, at least 120 services have been forced to limit their activity or are preparing for it, according to a count at the end of May from the Samu-Emergencies association in France. It is moreover its president François Braun who will have to submit the conclusions of the “flash mission” to the Head of State by the end of June.

A calendar which amounts to “postponing the decisions after the legislative elections” of June 12 and 19, when the health system is already “in disaster“, denounced the emergency doctor Christophe Prudhomme, of the CGT-Santé, Monday on RFI.

In an interview with the regional press on Friday, the Head of State promised to “make emergency decisions as early as July“, justifying this delay in order to “watch emergency service by emergency service and Samu by Samu, territory by territory where there are needs“. 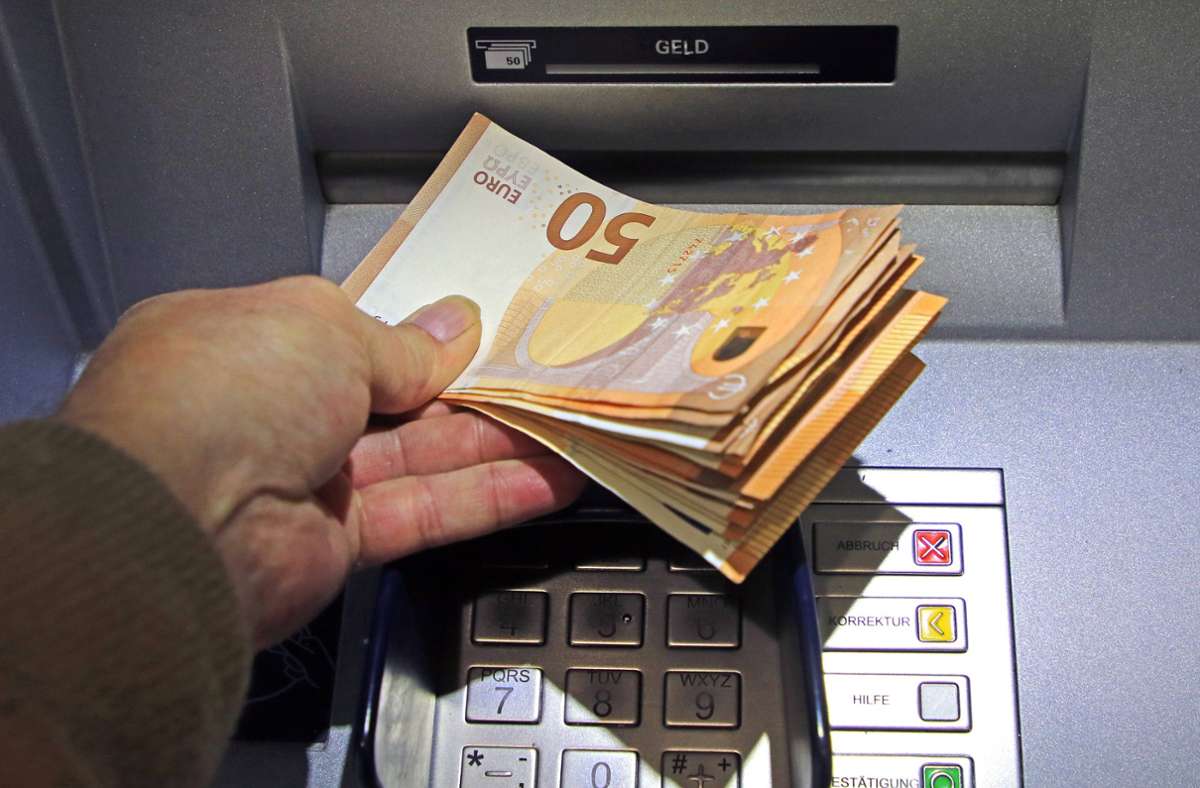 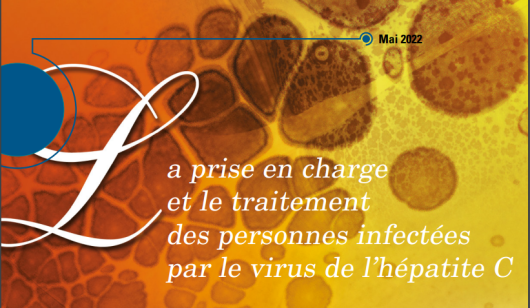 The accused rents a home from a known criminal

With psychological warfare, Russia is trying to break the will of Ukrainians to resist, Slaidiņš states 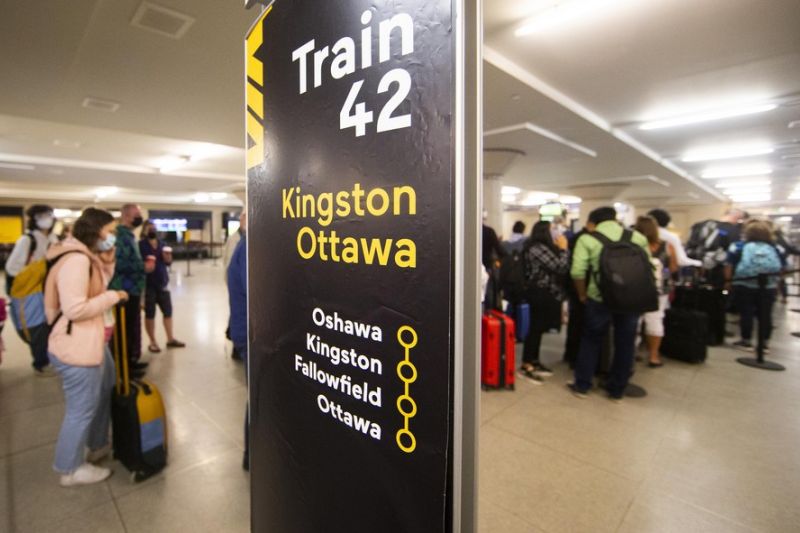 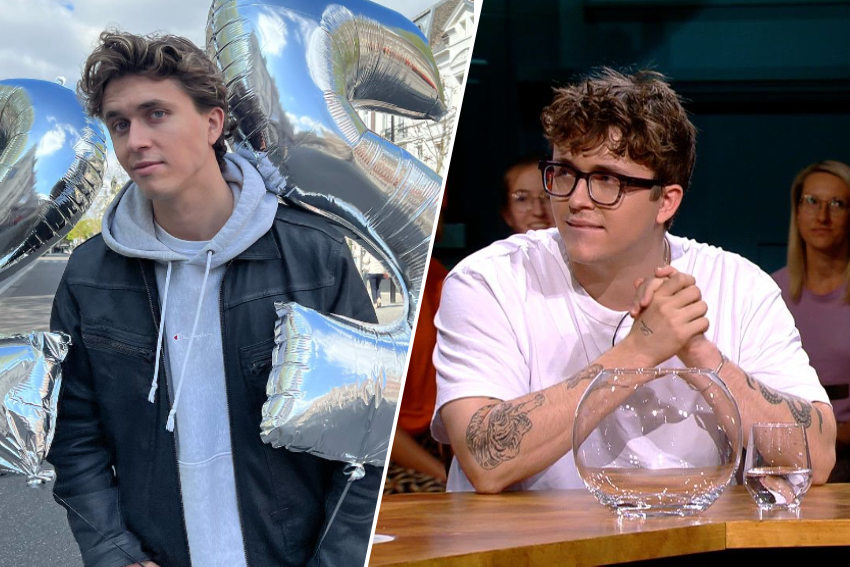 Bad Hersfeld Festival start ► Hessen in the morning: The news in the ticker | hessenschau.de 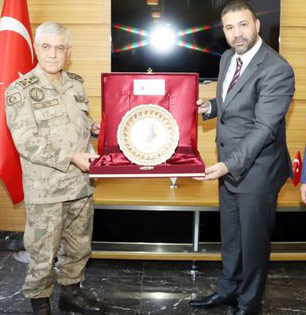 The accused rents a home from a known criminal