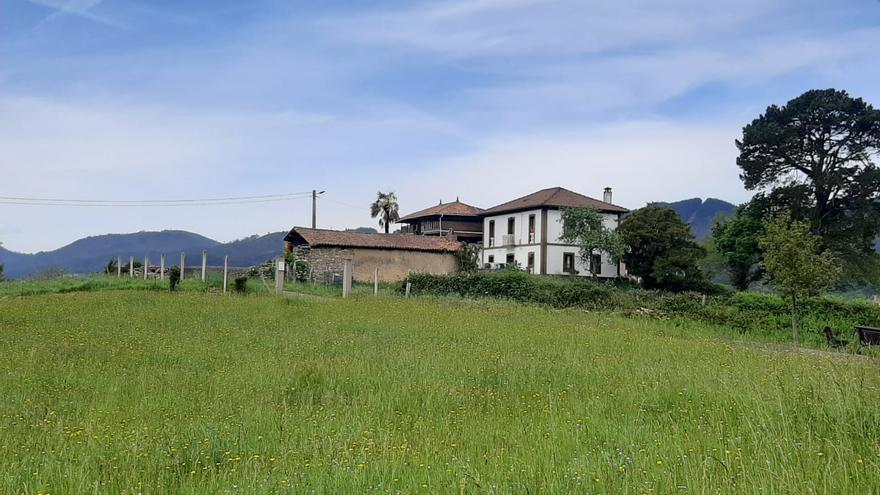 Santa Cruz de Llanera, a border parish, musical and high, rests green and secluded in a corner of the council, the one that reaches Gorfolí, the highest elevation in the municipality, about which there are certain controversies in terms of nomenclature. Be that as it may, several paths depart from the center of Villayo to cover routes to the top, on foot and by bike, to reveal from above a striking view of a council that, on that side, shakes hands with Illas and Las Regueras, with Corvera not far away.

Located at an altitude of 250 meters, in the vicinity of the AS-233 road, stands the main center of Santa Cruz, which preserves good examples of traditional architecture, with granaries and bread baskets, some painted in colors, and an 18th-century church. .

The parish church was renovated in the 19th century, and is cataloged as being of the popular Baroque style: it has a belfry and a chapter house open to one side supported by iron columns, with a single nave divided into two sections by an arch and with a groin vault. on the roof. The traveler can discover the dates of 1880 and 1882 engraved above a door and on the outside.

In addition to the church, Santa Cruz has a consolidated musical tradition led by its Coralina, a choral formation that initially consisted of 23 mixed voices and was born at the initiative of the town’s residents in October 2008. On the 27 December of that same year they performed their first concert at the Santa Cruz Social Center Christmas Festival, and since then they have participated in numerous concerts, from the Llanera Municipal School of Music to numerous festive and solidarity events, with many outings even from the region: in 2010 they participated in the third Asturian choir contest at the Roquetas de Mar Auditorium, in Almería, one of their first regional incursions, followed by many others with destinations such as Salamanca or the Basque Country.

La Coralina, on a trip to Salamanca

For almost its entire existence, it was directed by Carmen Rodríguez Valdés, who sadly passed away in 2019 after eleven years of work. It is currently directed by Rebeca Velasco, and they have begun to resume their activities after the pandemic with new performances and choral meetings.

They put the musical note to a parish that is about ten kilometers from the capital, Posada, and that has four other nuclei: Anduerga, Fanes, La Granda and Villayo. All of them are rural, with wide meadows and numerous dairy farms, with hórreos ready for harvesting and in an enviable environment, surrounded by greenery, with leafy vegetation and with a tranquility that is only broken by the song of the birds. A space in which some new houses are beginning to be built, while the neighbors keep farmhouses and mansions in a good condition with a privileged location. Close to everything, away from the crowds. 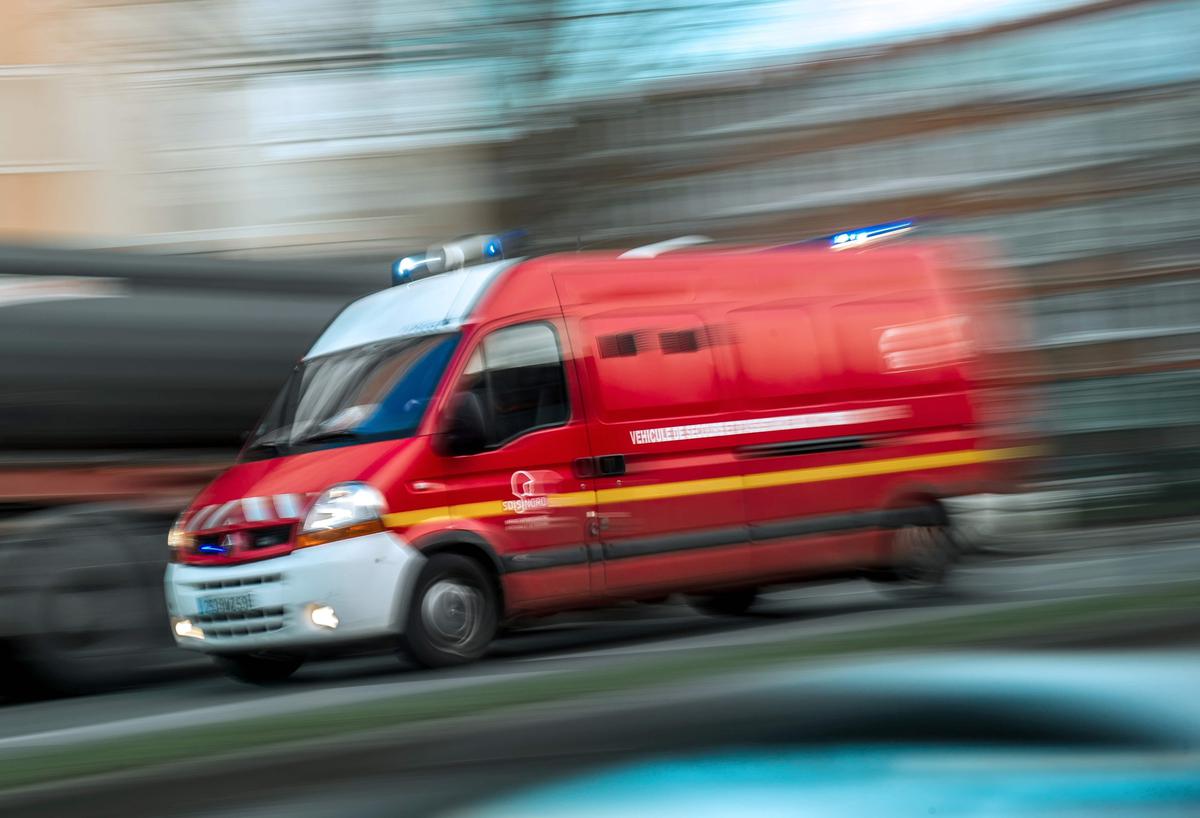 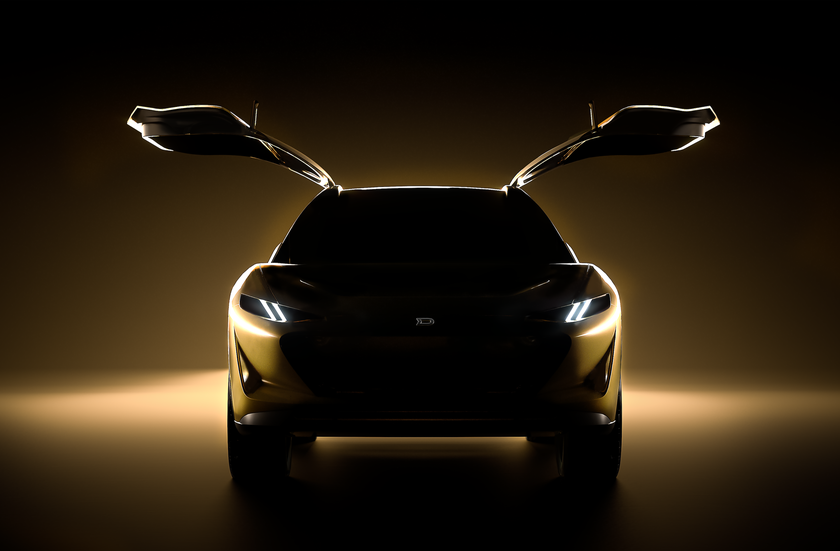 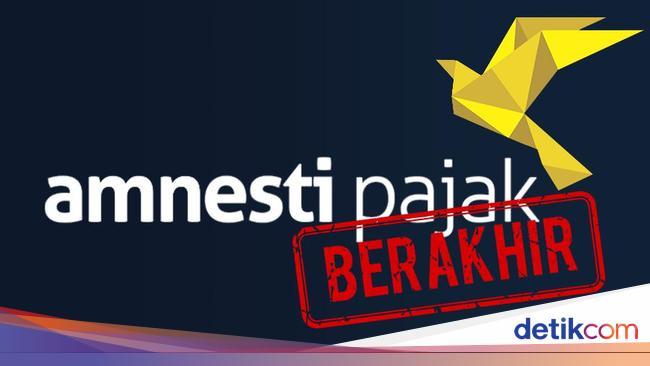 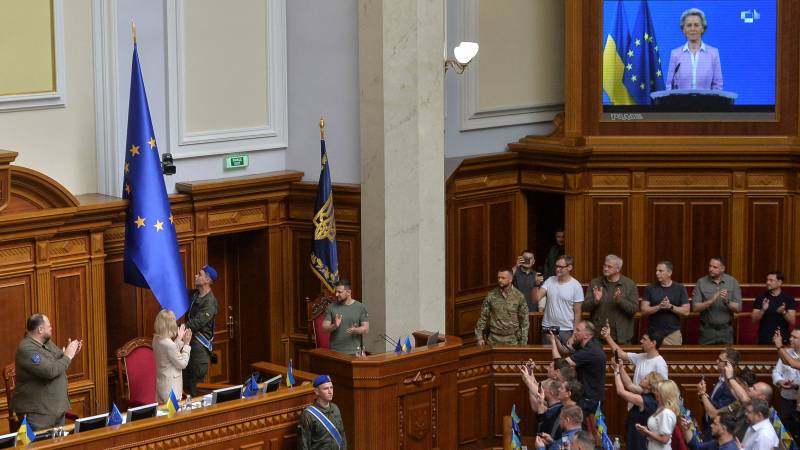 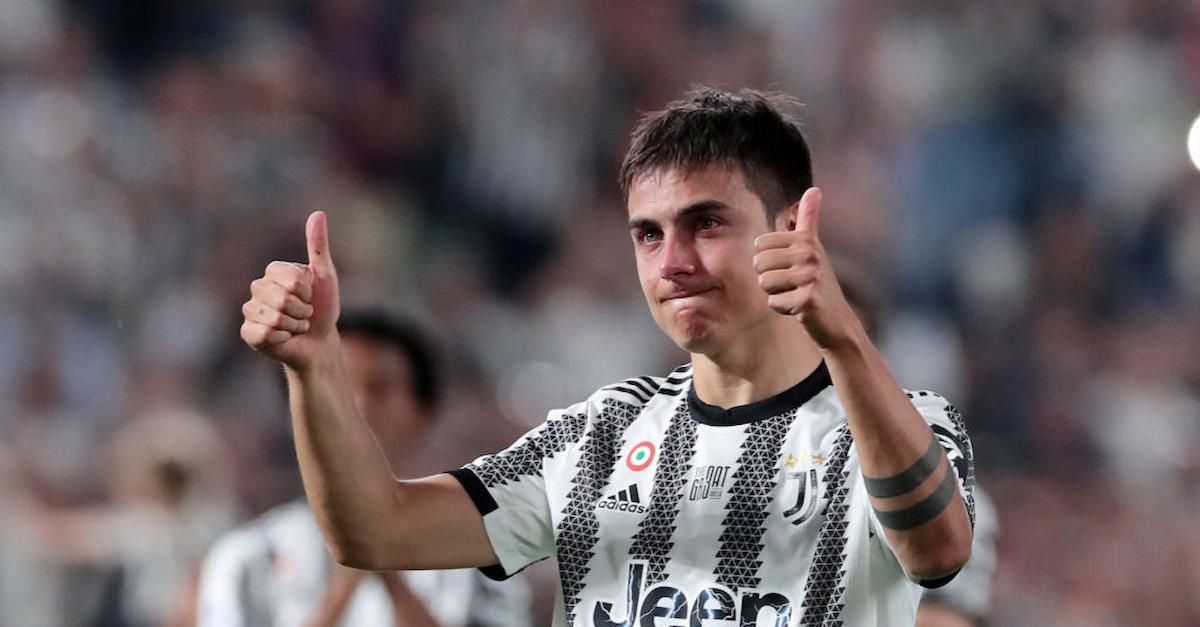 Pedullà – Dybala has an agreement with Marotta but is getting tired. He was promised Inter but … Viral posting about two Ukrainian drivers. The emotional gesture they had towards a Romanian colleague The offices of three Enefit group companies will move to Verdi :: Dienas Bizness