Unlike in the early days of COVID, when there was no effective treatment, there are already multiple vaccines that work against the orthopoxvirus that causes the disease.

Some 28 people have tested positive for the virus in the city since early May, almost all of them men who have sex with men. In total, New York City accounts for more than 20% of all diagnosed cases nationwide.

The move to offer the vaccine follows similar efforts in cities like Montreal and Toronto.

The Department of Health announced Thursday the opening of a temporary clinic to administer the two-dose JYNNEOS vaccine to eligible individuals who may have recently been exposed to monkeypox, the city announced.

The shots will be administered at the Chelsea Sexual Health Clinic (303 Ninth Avenue in Manhattan). The clinic will open on Thursday and will be open Monday, Tuesday, Thursday, Friday and Sunday from 11 am to 7 pm from now on.

Monkeypox was first discovered in 1958, when outbreaks occurred in colonies of monkeys kept for research, giving rise to its name. (What you need to know about monkeypox).

Human symptoms of monkeypox are similar to but milder than smallpox symptoms, the CDC says. It presents as a flu-like illness accompanied by swollen lymph nodes and a rash on the face and body.

Monkeypox begins with a fever, headache, muscle aches, and exhaustion. Monkeypox also causes the lymph nodes to swell, something that smallpox does not. The incubation period is usually 7 to 14 days, but can range from 5 to 21 days.

Cases reported outside of Africa have generally been linked to international travel or animals that have been imported.

The CDC urges healthcare providers in the US to be vigilant for patients who have monkeypox-like rashes, regardless of whether they have traveled or are at specific risk for monkeypox. See more information about the travel advisory here.

How is monkeypox spread?

The vast majority of cases in the US are in men who have sex with men, and international travel has been reported by many patients. So far, only one confirmed case has an unknown origin. The CDC noted that all patients across the country are recovering or have already recovered.

Agency officials, in a briefing with reporters Friday, stressed that the public health risk remains low, vaccine stockpiles are ample for now, and that it was “too early to tell” whether the virus would become endemic in the United States.

The agency is asking doctors to test more aggressively for monkeypox, even if they think a patient has symptoms of another sexually transmitted disease.

“They should get tested for monkeypox even if they think they might test positive for a much more common STI,” Jennifer McQuiston, deputy director of the CDC’s Division of High-Consequence Pathology and Pathogens, said on a call with reporters. .

Of the first 17 confirmed cases, all 17 had rashes and most had fatigue or chills. Most had rashes on the arm or chest, although many other spots were affected as well.

‘The window to eliminate monkeypox is closing’

As the virus spreads, those with experience in the history of infectious diseases warn that time is of the essence to contain it.

“The window is CLOSING. If we can’t contain now, it means a lot more work later. Once again, #LGBTQ groups don’t seem to see the urgency of the moment, rightly concerned about the stigma, but not interested in pulling to take care of this outbreak ourselves,” Yale epidemiologist and AIDS activist Gregg Gonsalves tweeted Saturday morning.

His peers agreed, calling on the LGBTQ community to make a more aggressive effort to combat the spread.

“The window to eliminate monkeypox is closing. LGBTQ groups could use #GayPrideMonth #gaypride2022 events to educate, test and vaccinate…before it’s too late,” tweeted Celine Gounder, an infectious disease specialist at NYU. and former COVID advisor to the Biden Administration, in response to Gonsalves.

Some local governments are taking matters into their own hands. On Monday, public health officials in Montreal began offering vaccines to people who had been exposed to someone with monkeypox and to men who have sex with men who have had at least two partners in the past 14 days.

In the United States, the federal Department of Health and Human Services ordered another 36,000 doses of vaccine from its manufacturer to be transferred to a national stockpile.

We speak exclusively to Health Commissioner Ashwin Vasan as monkeypox cases rise in New York and the US. 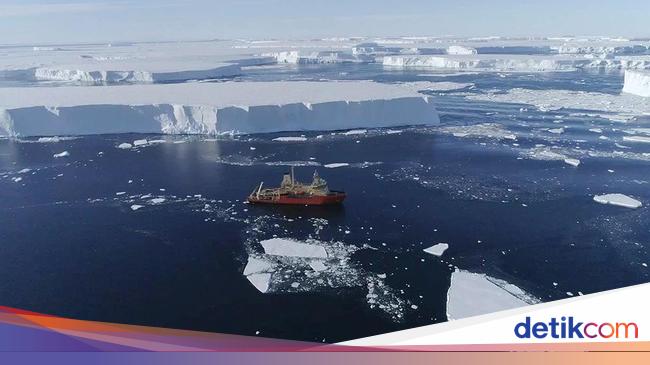 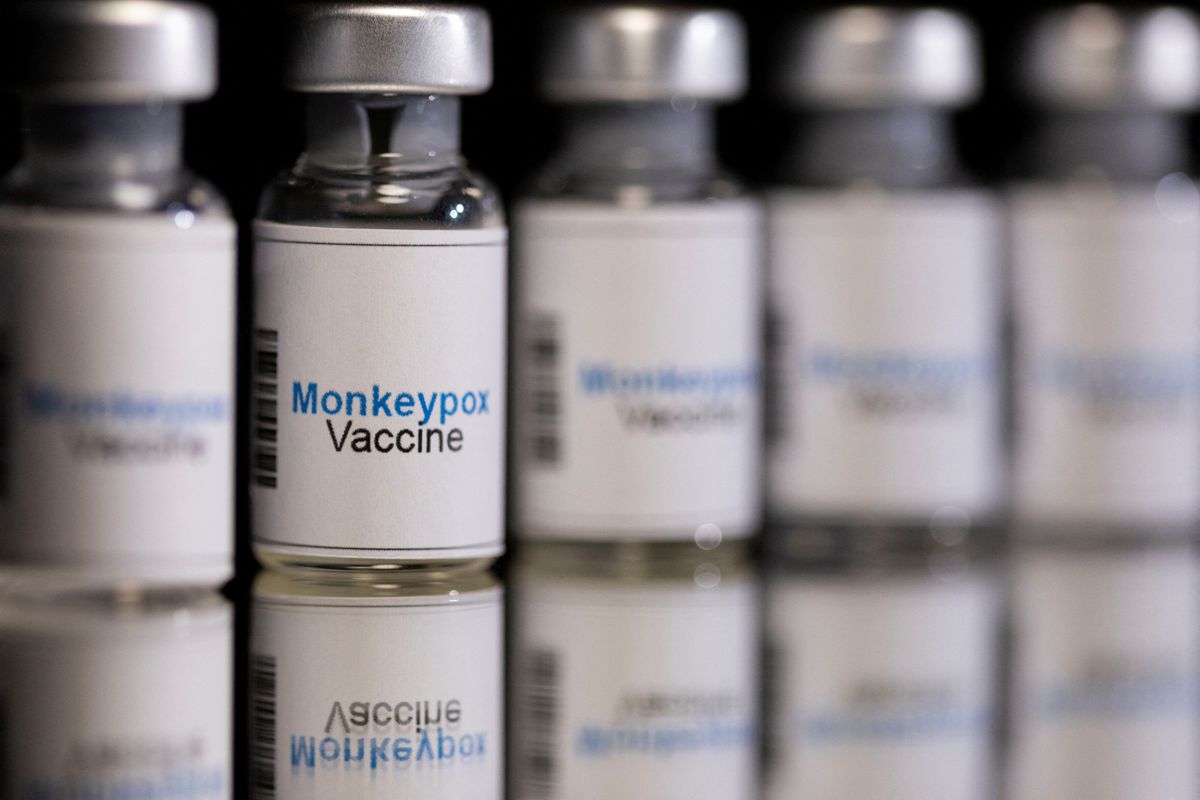 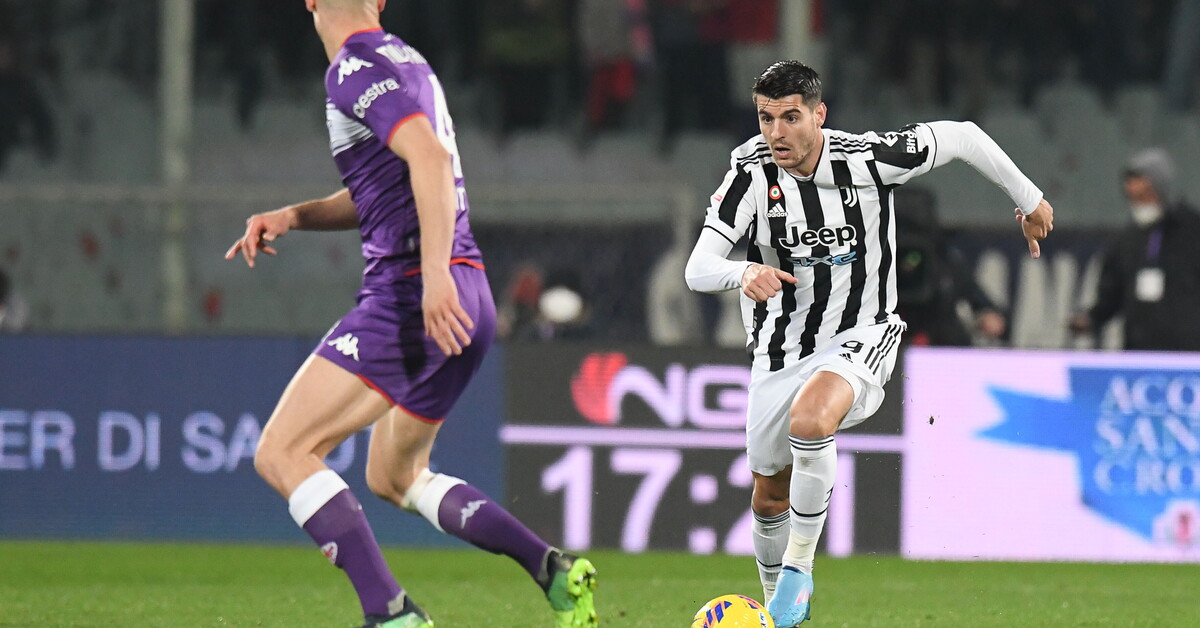 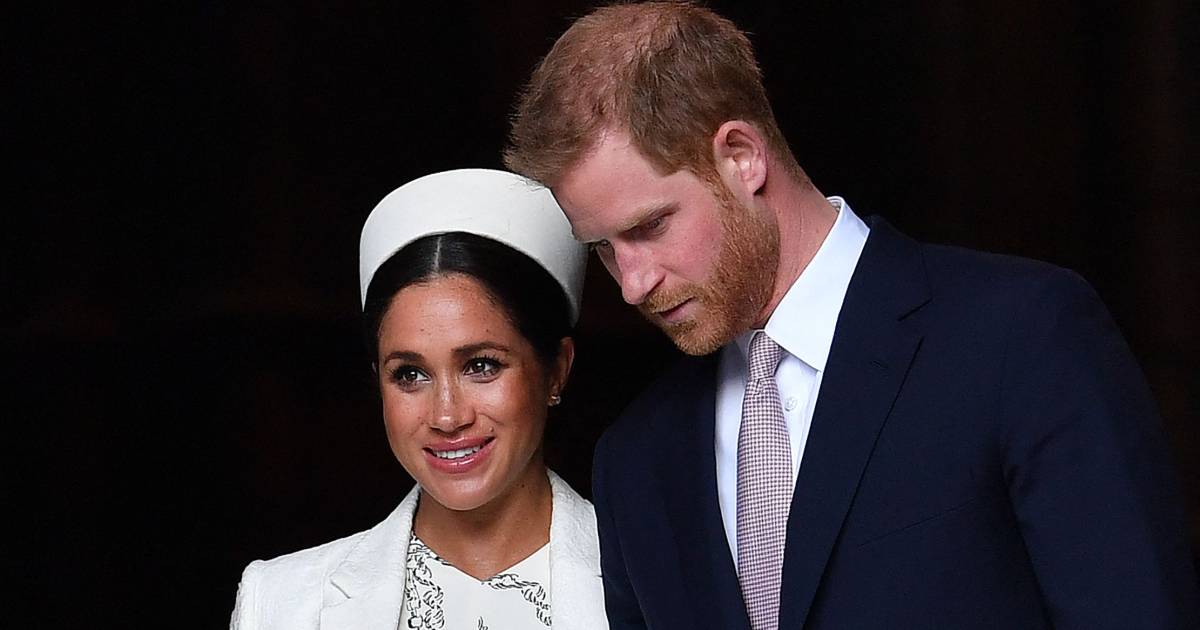 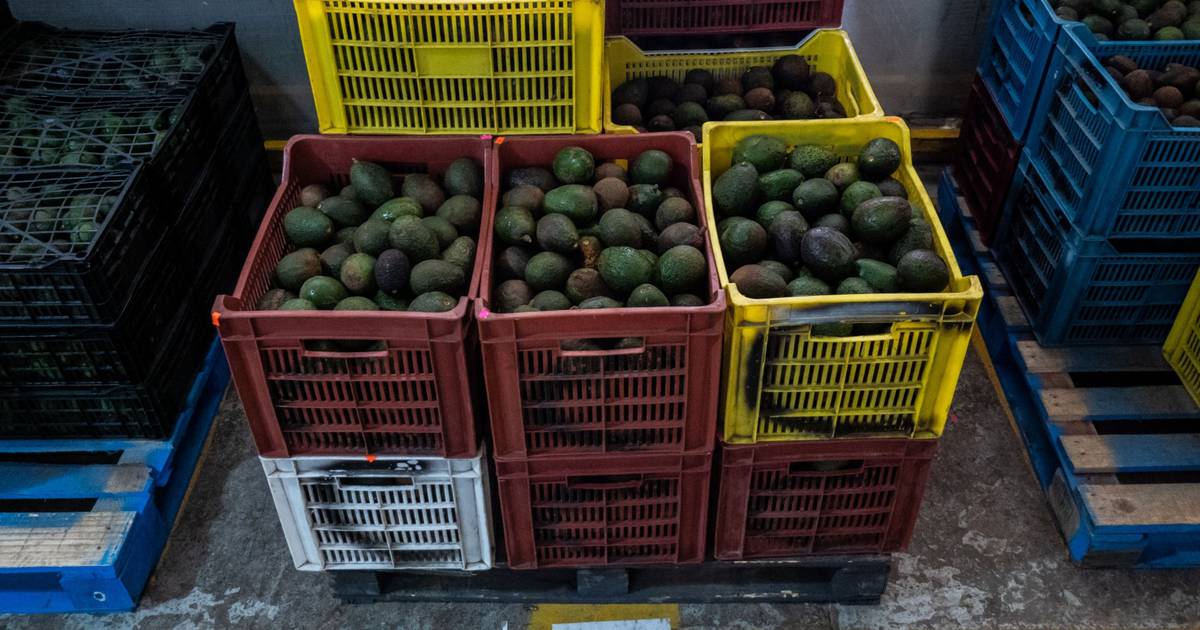 Experts ‘applaud’ the success of the treaty – El Financiero 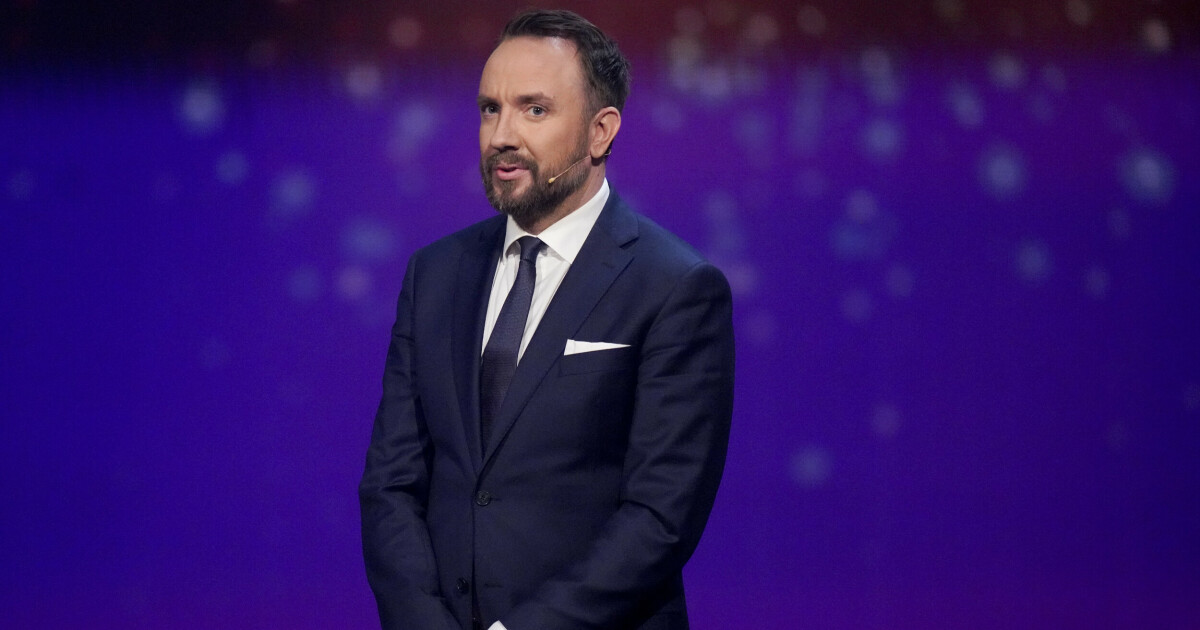 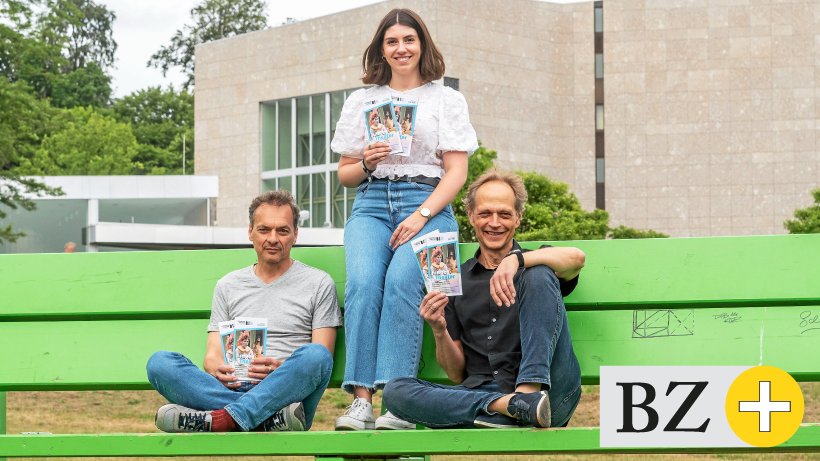 The Junges Theater Wolfsburg is about values ​​and diversity 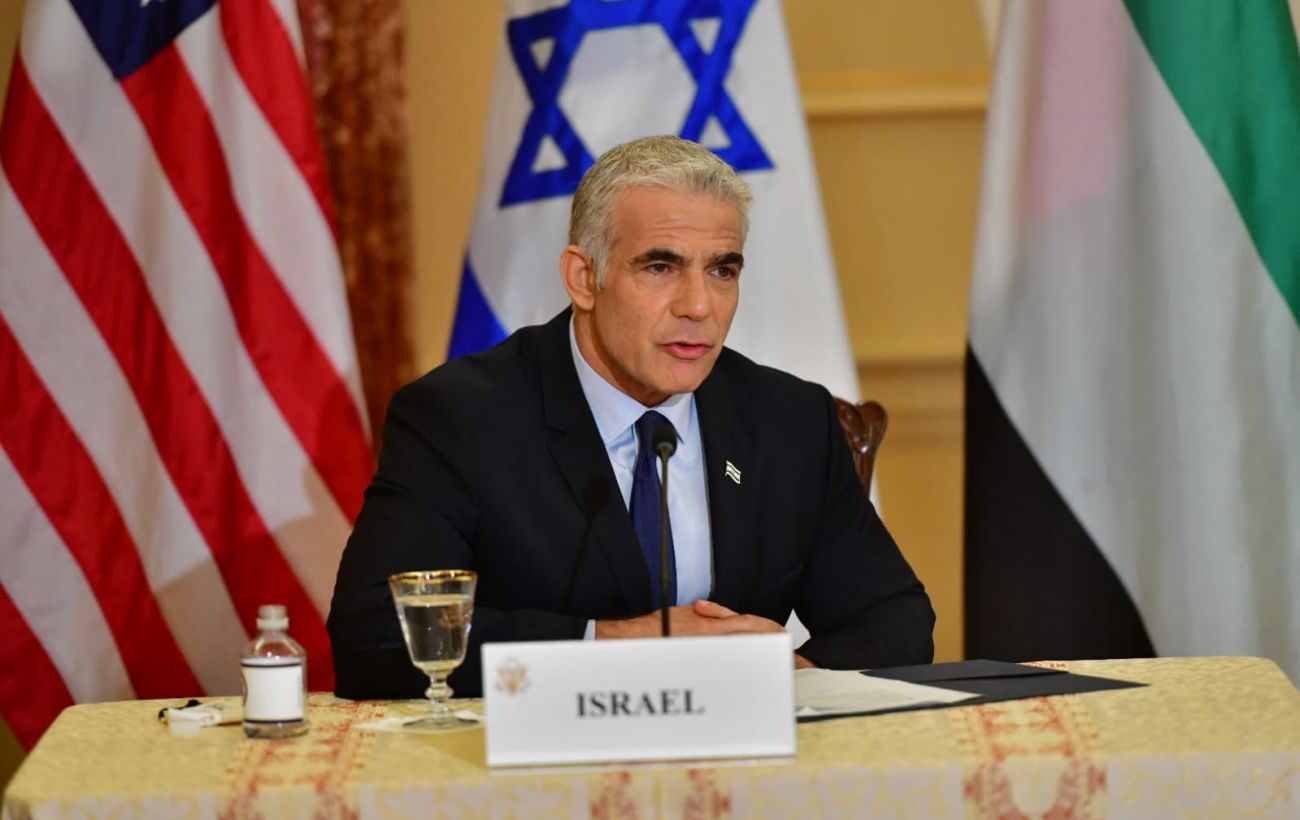 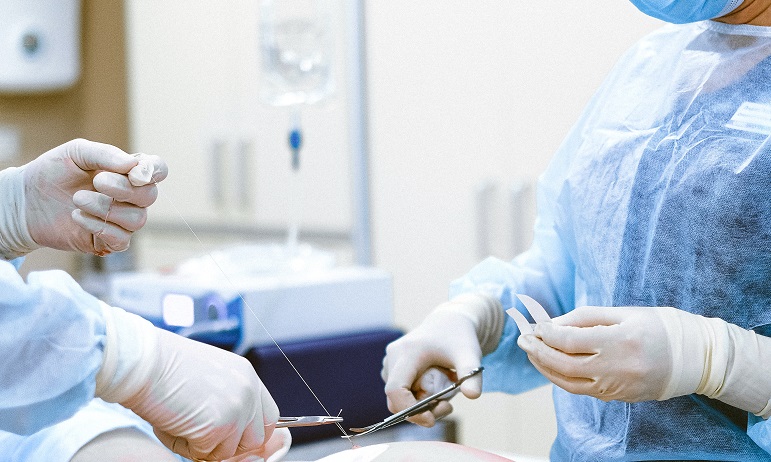