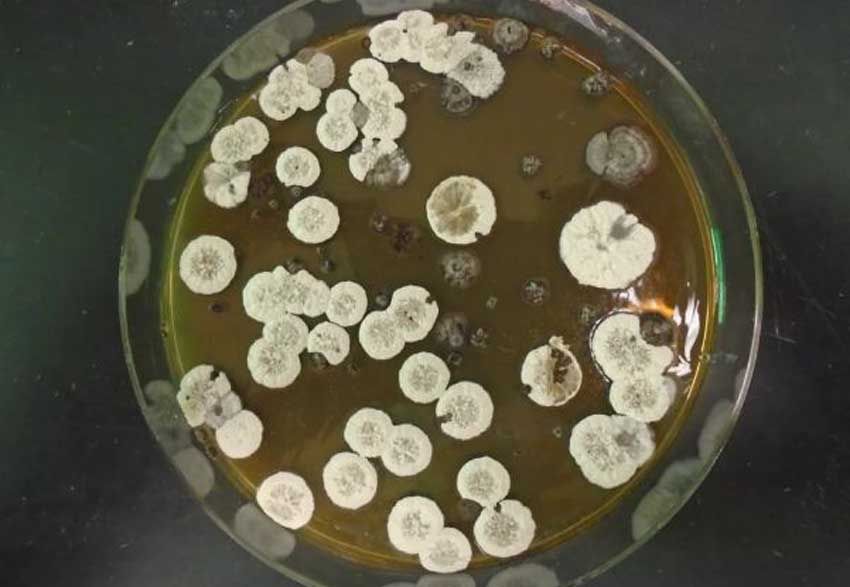 FLORIDA – Discovery biofuel newly developed using a mixture of antifungal molecules produced by Streptomyces bacteria, making fuel rocket so super-efficient. In addition to being environmentally friendly, this fuel is much denser than the rocket fuels used today.

This environmentally friendly combined fuel can be paired with an additional booster with a variant of the fuel commonly used to launch rockets. Today many rocket engines use liquid oxygen and liquid hydrogen as propellants.

“This fuel will be produced from bacteria fed with plant matter, burning it in the engine will significantly reduce the greenhouse gas effect,” said project leader Jay Keasling, CEO of the Joint Department of Energy’s BioEnergy Institute. Monday (4/7/2022).

The researchers added that the biofuels propelled by bacteria are highly energetic and have the potential to increase the rocket’s capabilities. This key molecule is called POP-FAME, short for “polycylcopropanated fatty acid methyl esters.”

The structure of these molecules includes a triangular ring of three carbons stretching the carbon-carbon bonds into an extreme 60-degree angle. This strain produces a high combustion potential energy, and the unusual structure also allows the fuel molecules to be compressed into a relatively small volume, the researchers said.

That combination of characteristics can work well for space flight. This is a solution for flight engineers who are always trying to reduce launch mass to save fuel and costs.

The research team focused on two known examples of organic compounds with three-carbon rings, both produced by the bacterium Streptomyces. While this life form is extremely difficult to grow in the laboratory, a species in a genus called Streptomyces roseoverticillatus was genetically analyzed.

Then in 1990, scientists announced the discovery of a natural product called jawsamycin. This “toothed” molecule, which features five cyclopropane rings, inspired Keasling’s team to examine the genomes of related Streptomyces species for potential rocket fuel applications. 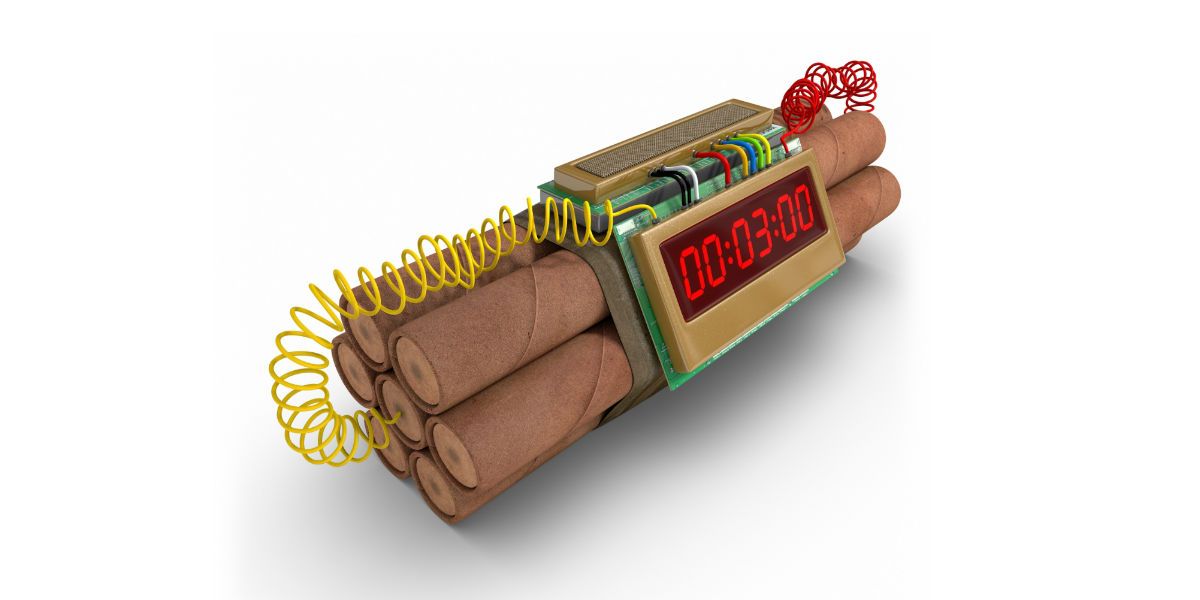 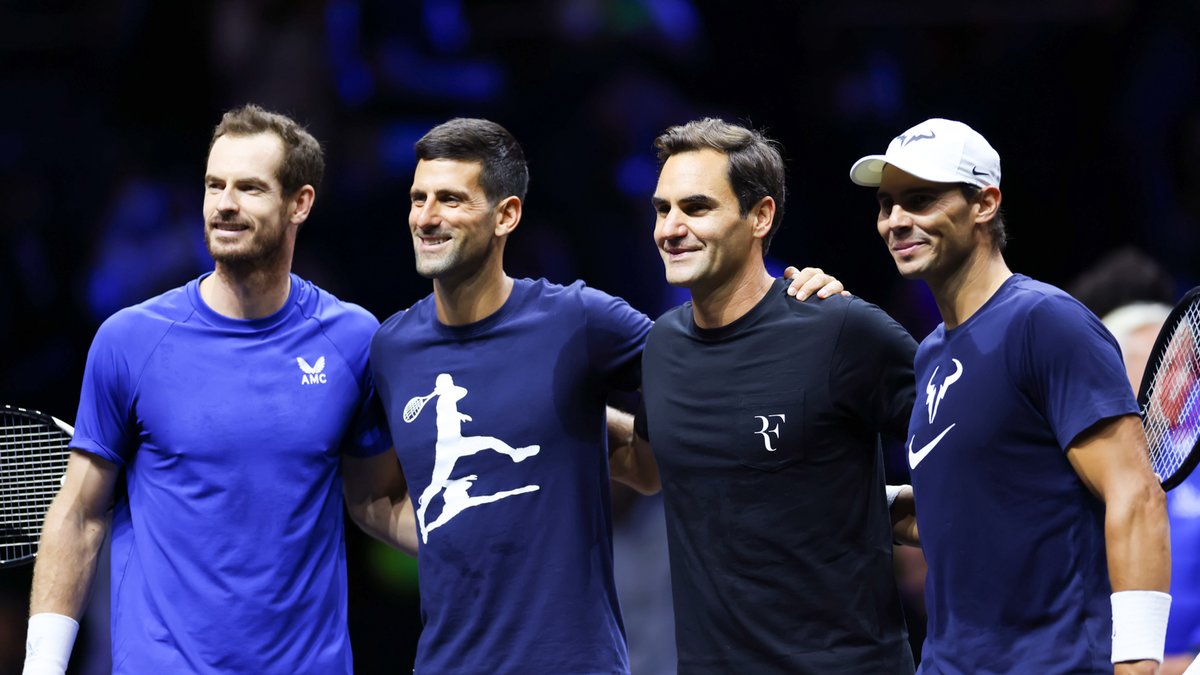 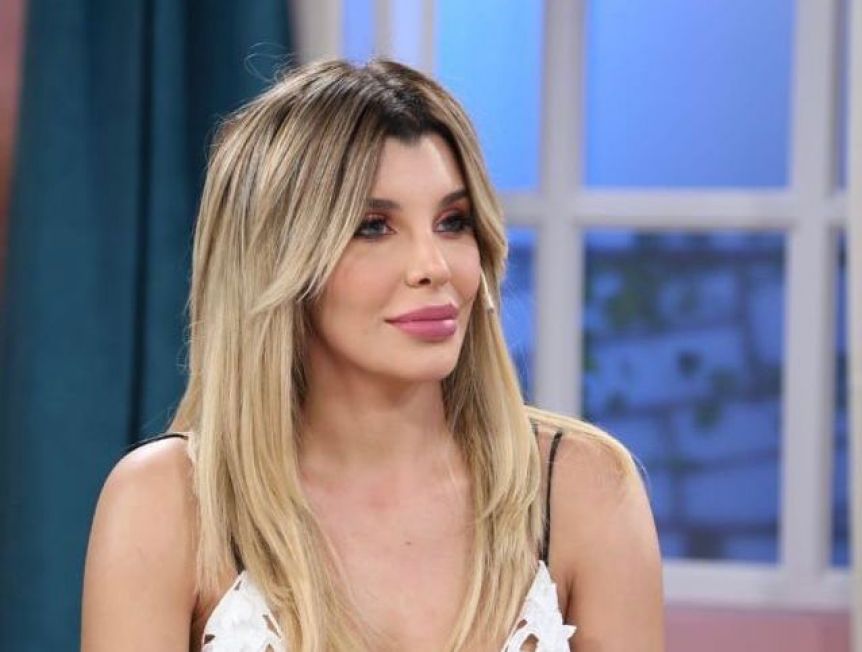 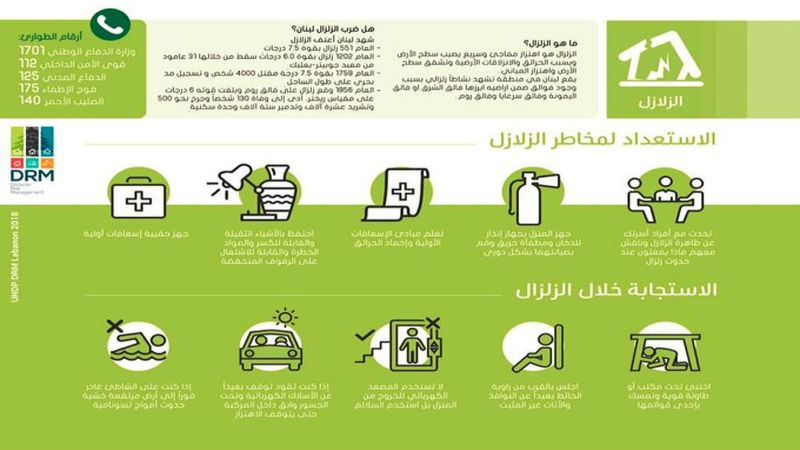