More than 12,000 Estonians sign the election of Kaljalaida for a second term 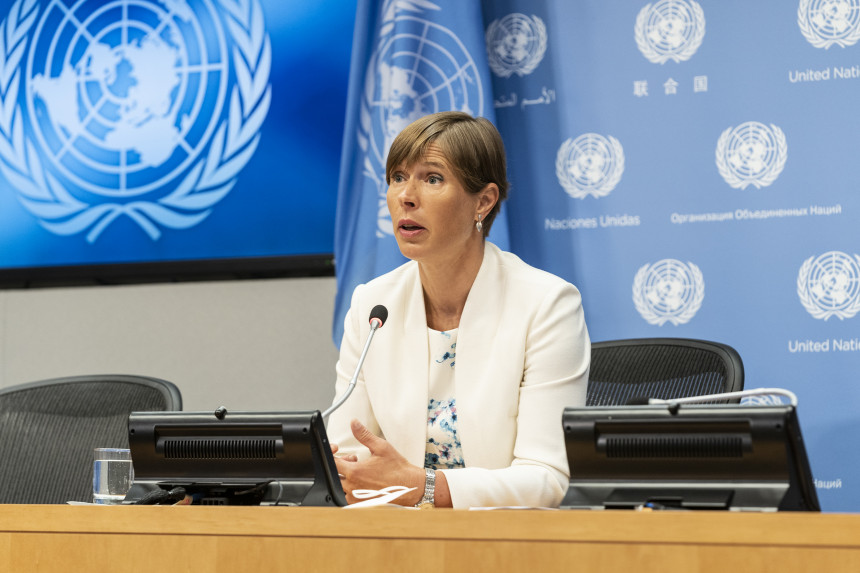 Towards August 30, when the President of the Estonian Parliament elects the President at an extraordinary meeting, more than 12,000 people have signed up for support for the re-election of current President Kersti Kaljulaida for a second five-year term on the Rahvaalgatus.ee public initiative platform.

As stressed by the initiator of the public vote, businessman Foot Tusk, Kaljulaida has successfully coped with his responsibilities, helped to balance political forces, maintain the order established in the country’s constitution and represent the country in the world.

“President Kaljulaidas led Estonia’s campaign for the status of a non-permanent member of the UN Security Council, which was recognized as successful and gave impetus to Estonia’s diplomatic capacity, visibility and authority in the world. Kaljulaida has not only been active in foreign policy, but also close to the people, maintaining socially important initiatives and campaigns, “the initiative states.

Kaljulaida, whose term expires on 10 October, expressed her readiness to run for a second term this month, but she does not have enough support from the parties represented in parliament, but if MEPs fail to elect a president in three possible rounds, she could look forward to in that case, the choice of president is entrusted.

The ruling coalition parties – the Reform Party and the Center Party – have nominated Alars Karis, Director of the Estonian National Museum and former Auditor General, as president. In order to be elected in the first round of a parliamentary vote, the president must have the support of at least two-thirds or 68 votes in a 101-member parliament, but the centrist and reformist factions have a total of 59, so the outcome will obviously depend on opposition forces. “or the Social Democratic Party – members of the factions, meanwhile the third opposition group representing the right-wing populist Estonian Conservative People’s Party (EKRE) – would like to see former parliamentary speaker Henna Pelluas as president.

Estonian society, on the other hand, would like to see Kaljulaid as president for the next five years as well – in a recent survey conducted by the sociological research company Kantar Emor, 37% of respondents considered him the preferred candidate, while 51% mentioned the three most desirable candidates.

In another poll on the same issue by Norstat, the current president has received 35% of respondents’ support, leaving far behind other personalities who have been mentioned as potential candidates in recent months – 12% would like to see Rigikogu Speaker Jiri Ratasu as president, Pellua – 9%, Karis – 8% and the President of the Academy of Sciences Tarmo Someri – 7% of the respondents.

If the candidates nominated by the parties do not obtain the required majority in the three rounds of voting in the Riga Councils, the Speaker of the Parliament convenes an electoral college in which both members of parliament and local government representatives elect the President and the candidate must obtain more than half of the votes.

In mid-August, when the ruling parties had not yet found a candidate with a chance of being elected, Kaljulaida said he was ready to run and would not “say no” to his people if the rest of the efforts and searches proved fruitless.

Shortly afterwards, the media’s attention was drawn to the president’s decision to invite mayors to the Estonian anniversary of the restoration of independence for the first time in five years. 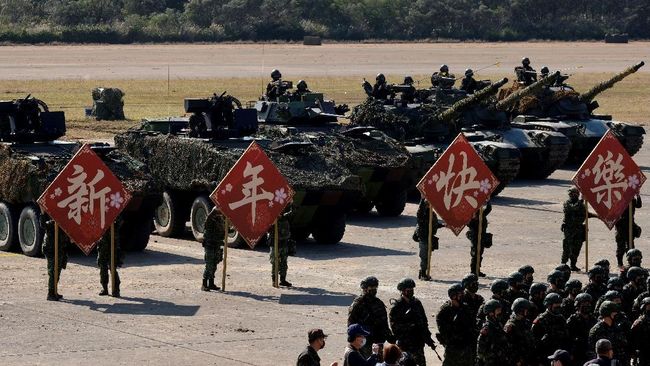 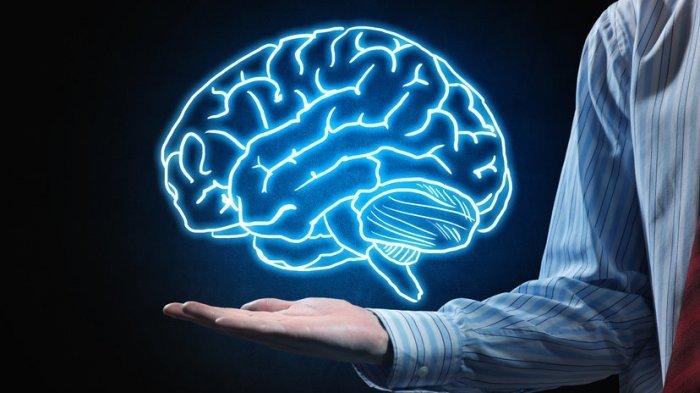