Montana Accord | The Transition Council already has about forty members out of 52: the list will soon be made public, announces Magalie Georges

Out of 52 personalities to be part of the National Transitional Council (CNT), forty delegates have already confirmed their presence to initiate the process towards the establishment of a political transitional power. By Tuesday, the composition will be unveiled to the general public, despite the fact that some sectors still show some reluctance to confirm their delegate.

Representatives of the Civil Society Commission, initiators of the Montana Accord, this weekend met members of the Haitian community in Florida to promote the document. Soon, an official communication will be prepared on the tour of the United States of the signatories of the Agreement.

Regarding the formation of the CNT, the trade unionist informed the confirmation of James Beltis, Bénissoit Duclos, André Lafontant Joseph who were delegates by their organization, approving the Agreement.

Regarding the steps taken by the de facto Prime Minister, Doctor Ariel Henry, to form a new government team, Magalie Georges did not want to comment. The September 11 agreement (Musseau Accord) signed between the government and political organizations including the Democratic and Popular Sector (SDP), in accordance with the terms of the document, is progressing in its application.

For their part, the SDP leaders urge the head of government to complete the process. The appointment of a new director general ai at the head of the National Police of Haiti (PNH), Frantz Elbé is one of the points included in the text, recalled André Michel, spokesperson for the SDP.

With regard to the position of the American administration advocating the merger of the three texts (Montana Accord, Musseau and the National Memorandum of Understanding (PEN) for an inclusive consideration of actors, the spokesperson for the Commission said she was betting on the adoption of the document by the population before hoping for international membership. 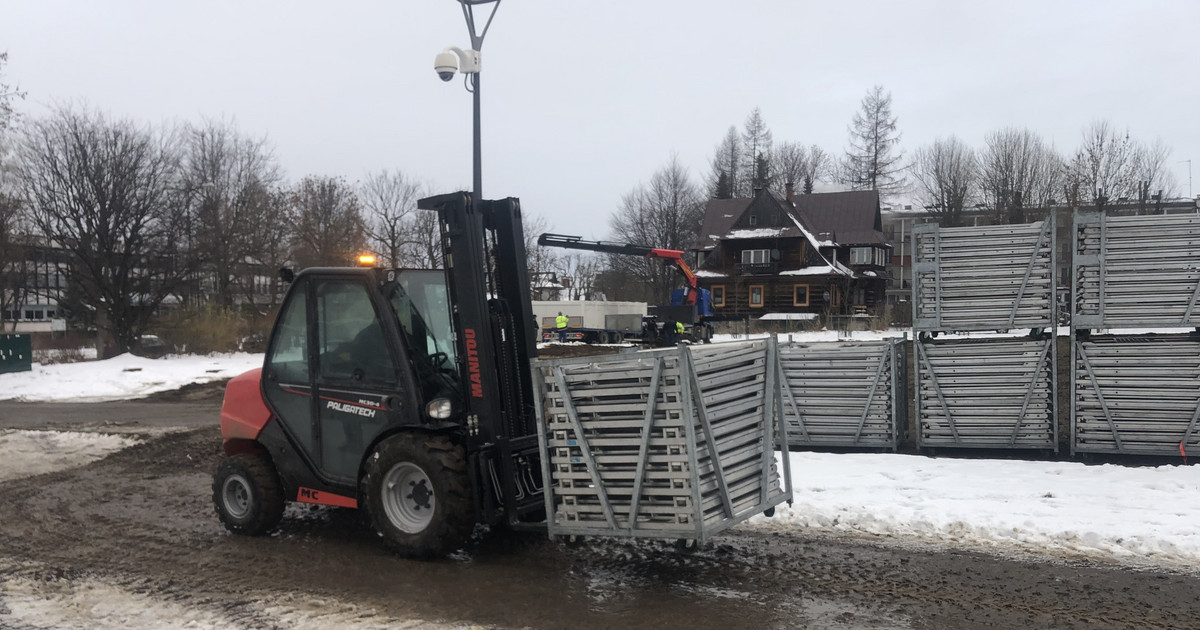 TVP New Year’s Eve in Zakopane. The construction of the stage has started 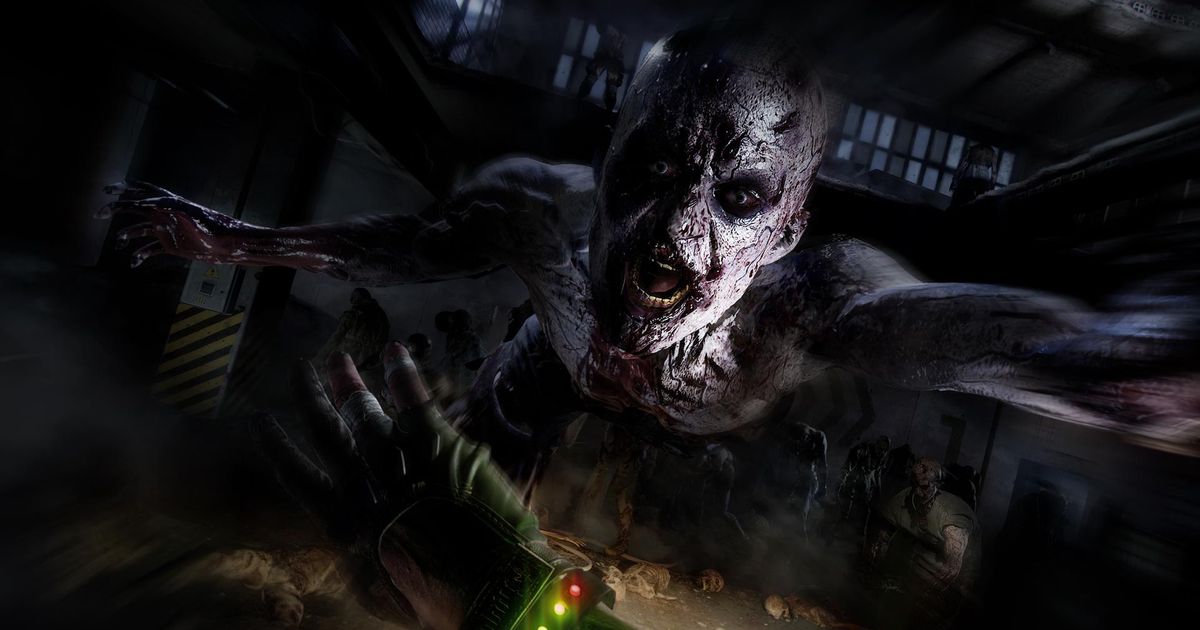 Telenet introduces 5G in the first regions around Leuven, Antwerp and the coast – Tablets and telephones – News 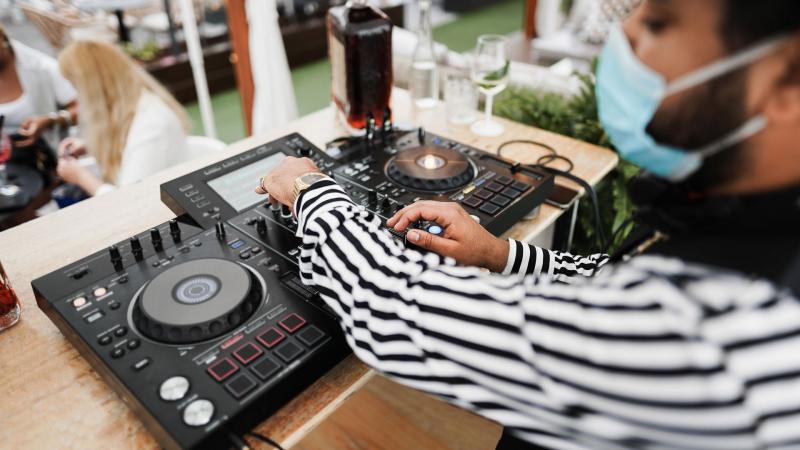