The Puerto Rican tennis player Monica Puig has completed an academic degree from the Harvard University School of Business, as announced by the athlete herself on her social networks.

“I graduated! I am super excited to implement everything I learned in #CrossoverIntoBusiness Program and face my future as a graduate student of @harvardhbsPuig wrote in his account Instagram.

Along with the text, a photo of the athlete appears in front of the poster of the Harvard University Business School, located in Boston, Massachusetts.

Puig, the only Puerto Rican to win a gold medal at the Olympics, finished a degree in the Crossover Into Business Program, a semester-long space in which professional athletes develop their business acumen working with mentors from the academic department of the prestigious university.

The objective of the program, according to the university review on its portal is “Help professional athletes to be better prepared for commercial activities during and after their sports careers”.

The program is led by Anita Elberse, a teacher who proposed with her students a case study on the Russian tennis player Maria Sharapova.

His research project sought to identify whether or not it was worthwhile for an athlete to be endorsed by the same brand at all times.

As part of his analyzes, he also studied the figure of the basketball player Lebron James, of the Los Angeles Lakers.

The course has brought success to Elberse, while it has had the participation of other athletes such as the Spanish Gerard Piqué and the Brazilians Kaká and Dani Alves.

“Thanks to the university for giving me the tools that strengthened my growth, both human and as a businesswoman. I also want to thank @anitaelberse for opening the doors of Harvard to me. It was an honor and a privilege, “added the 26-year-old athlete.

Currently, the Puerto Rican is in position 90 in the ranking of the Women’s Tennis Association. 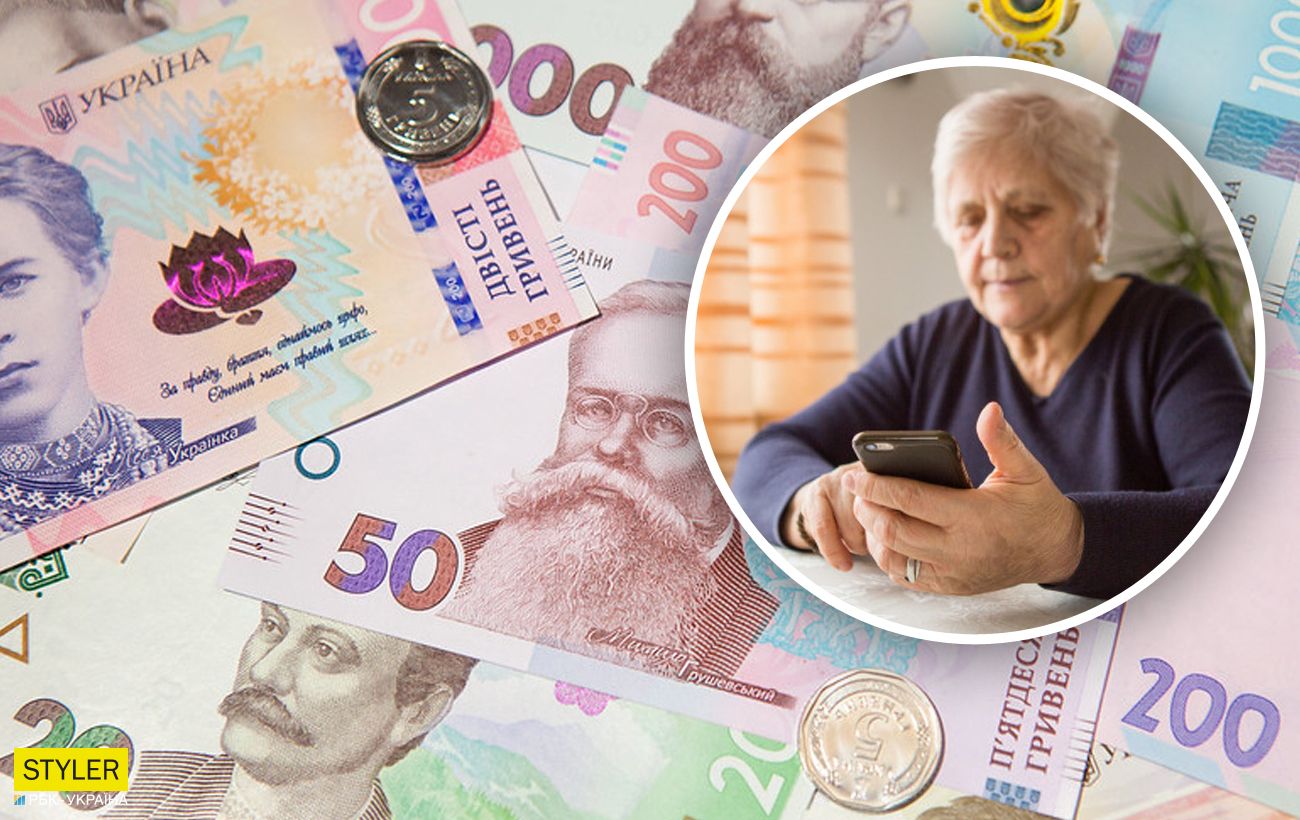 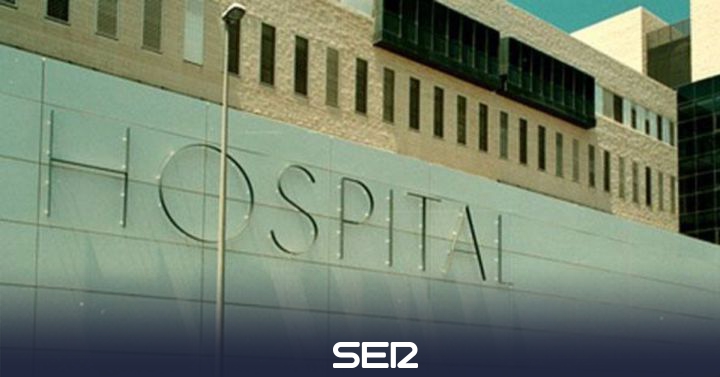 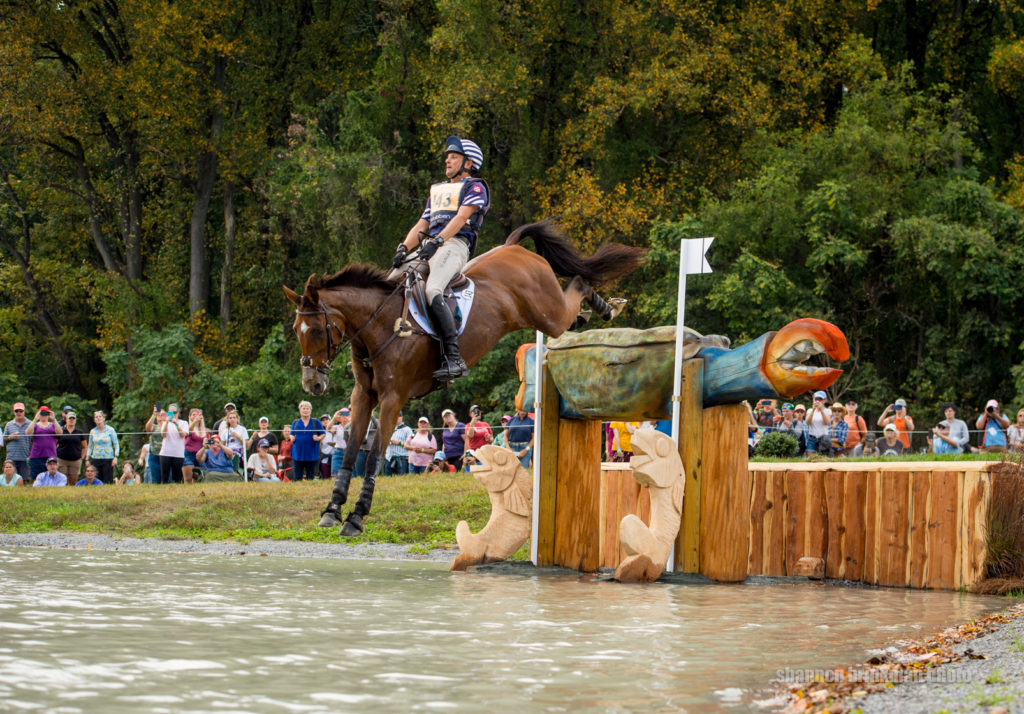 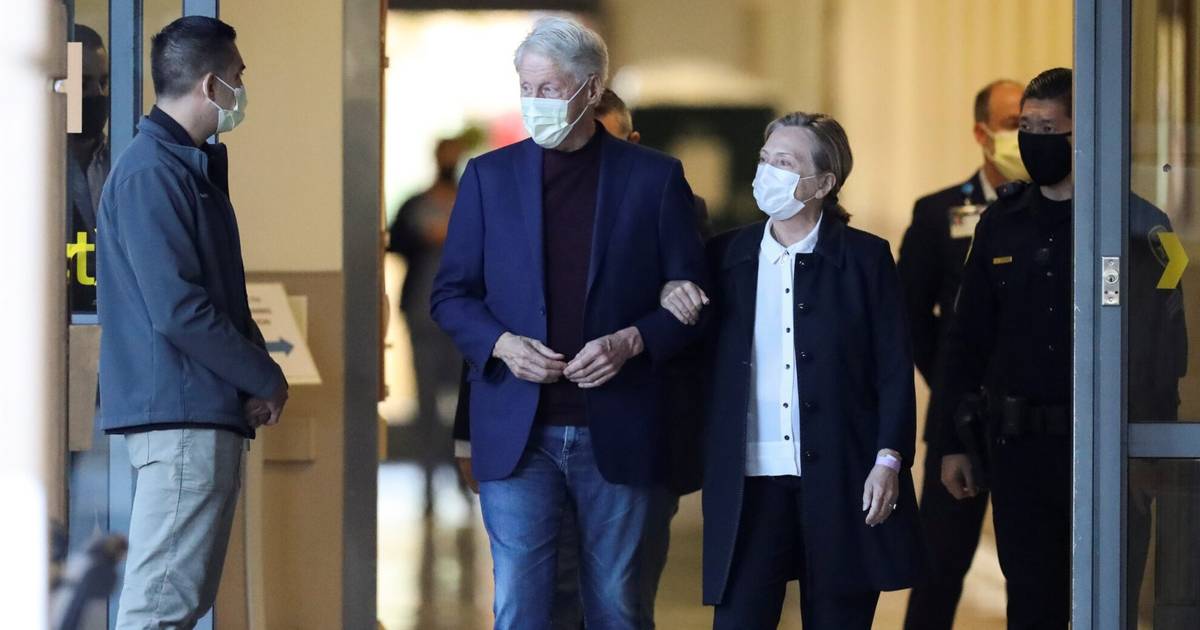 Former US President Clinton has been discharged from the hospital