Suara.com – Scientists found mineral new wrapped in Diamond from a depth of more than 600 km in the lower mantle Earth for the first time.

According to experts, the mineral should have disintegrated before it reached the surface. Under Earth Mantle itself is the area between the core and the planet’s crust.

“This is a highly unlikely find because minerals normally disintegrate before reaching the Earth’s surface, unable to maintain their structure outside of a high-pressure environment,” said the researchers, including those from the University of Nevada at Las Vegas (UNLV).

Called davemaoite, this newly discovered mineral can withstand tremendous pressure changes because it is encased in diamond.

Davemaoite is a calcium silicate compound, CaSiO3-perovskite that appears as tiny dark spots in diamonds excavated in the 1980s.

The diamond was discovered on the surface decades ago in Botswana via the Orapa mine, the world’s largest diamond mine by area.

A diamond seller then sold it to a mineral expert at the California Institute of Technology in 1987.

The diamond was acquired by Oliver Tschauner and analyzed its interior structure using a new set of scientific tools.

Tschauner and the research team named the new mineral after Ho-kwang “Dave” Mao, after a geophysicist who developed many of the techniques Tschauner and his team use today.

Experts say that in the mantle, davemaoite has a role similar to garnet in Earth’s upper mantle, allowing the mineral to contain many elements.

The research team discovered that the structure of davemaoite allows it to harbor key heat-generating elements, including uranium and thorium, which influence heat generation in Earth’s lower mantle.

Reported from Independent on Wednesday (1/12/2021), scientists added the mineral may have formed between 660 and 900 km below the Earth’s surface. The discovery of more such minerals will allow geologists to model the evolution of the Earth’s mantle in greater detail.

The team of experts explain the findings also mark one of two ways in which high-pressure minerals are found in nature, either from deep within Earth’s interior or within meteorites.

Battlefield 2042 gets a new scoreboard in February – Gaming – News 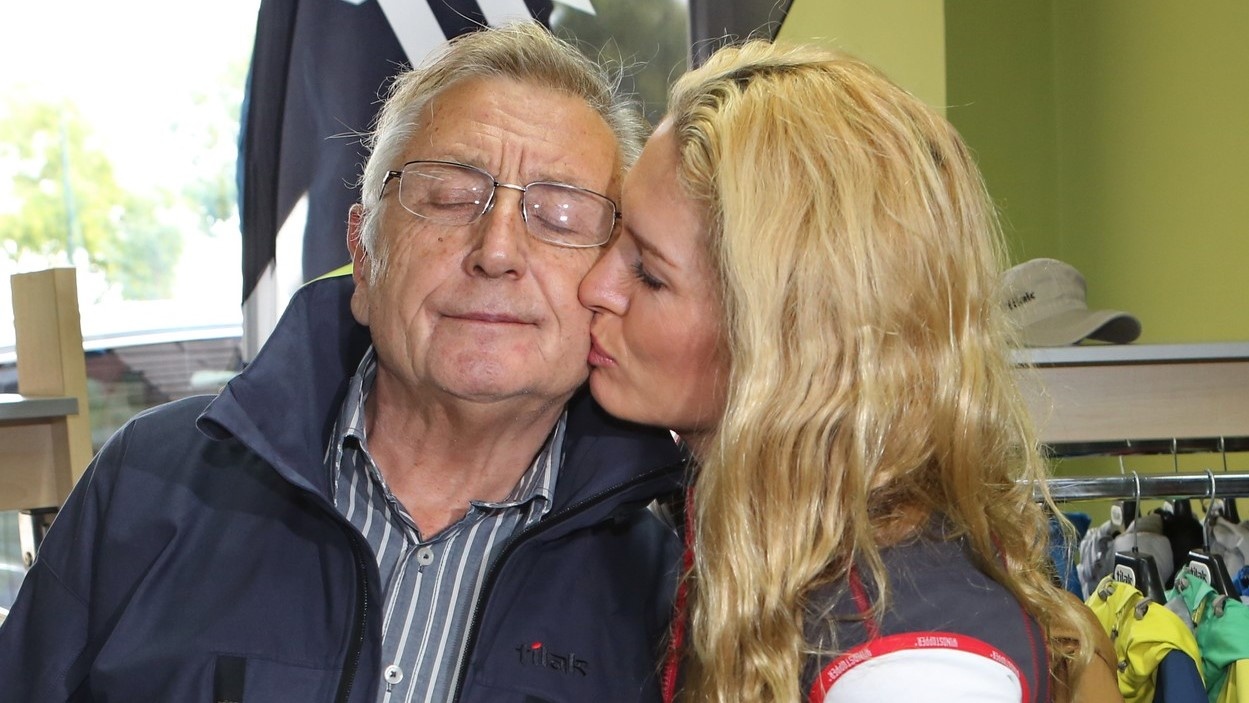 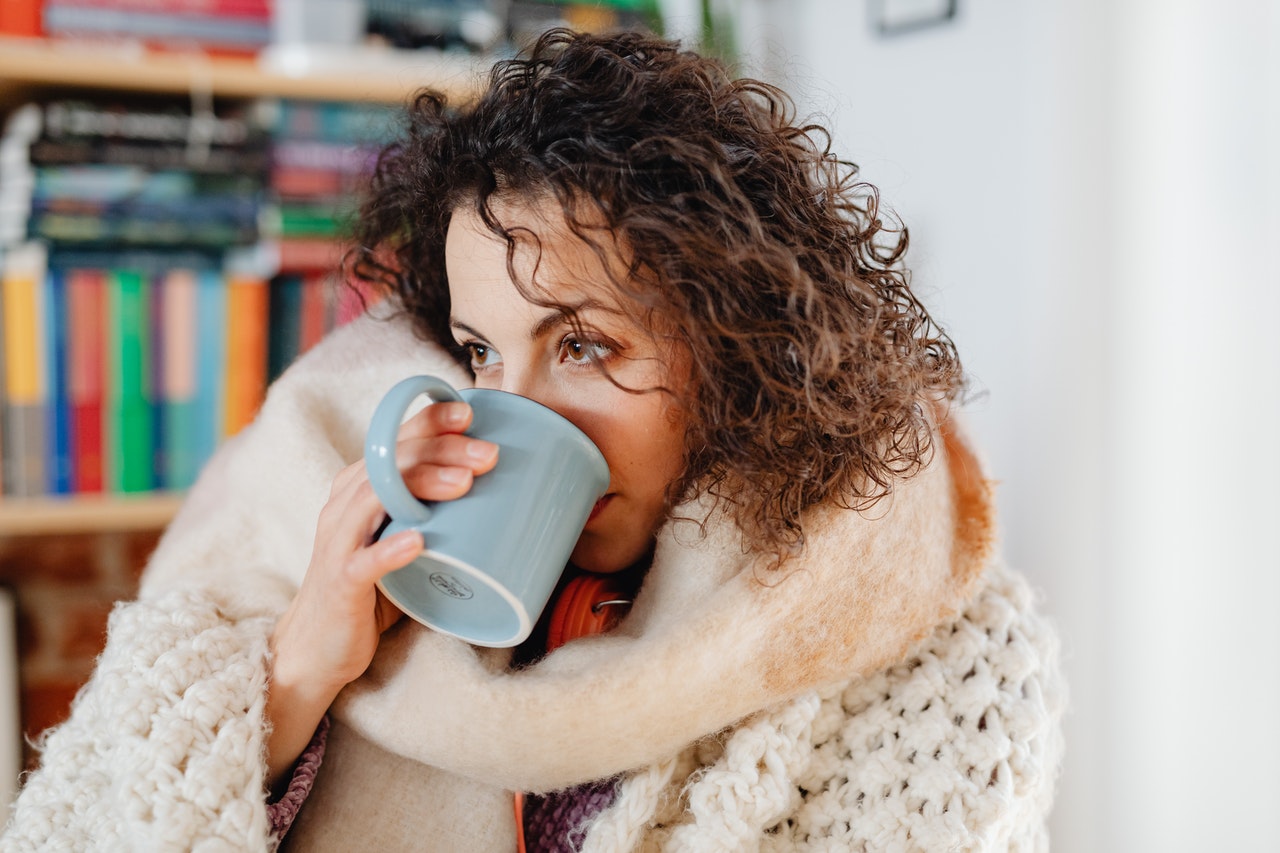