So now he has become a member of that group. After the VVD dismissed Van Haga, Baudet said that a “seat robber” was not welcome at FVD. “We don’t like seat robbers,” said Baudet at the time. “We’re not going to haggle in there somehow either.”

FVD has two seats in the Lower House. Last week, Baudet’s right-hand man, Theo Hiddema, suddenly resigned in the midst of a fierce conflict at the top of the party. Many prominent figures have since left FVD, but the conflict is still continuing, also because of a row in the board.

The seat that will become vacant due to Hiddema’s departure will in principle go to senator Henk Otten, who split off from Forum earlier last year. Otten is not yet sure whether he will exchange his senate seat for a place in the House of Representatives. It is therefore still unknown whether the fraction of FVD will soon have two or three seats.

The senators who split from the Forum for Democracy in the Senate will continue as the Van Pareren Group. Forum is left with four seats. It is still unclear who will succeed FVD senator Paul Cliteur.

The new faction consists of Bob van Pareren, Toine Beukering, Otto Hermans, Hugo Berkhout and Nicki Pouw-Verweij. Berkhout temporarily replaces Annabel Nanninga who is on maternity leave. She has also left FVD. They left Forum because, according to them, Thierry Baudet did not distance enough from racism and anti-Semitism.

It is not the first split from FVD in this Senate term. In July last year, Henk Otten and Jeroen de Vries split off. Shortly afterwards Dorien Rookmaker joined the Otten Party. Rookmaker is now in the European Parliament for Group Otten. 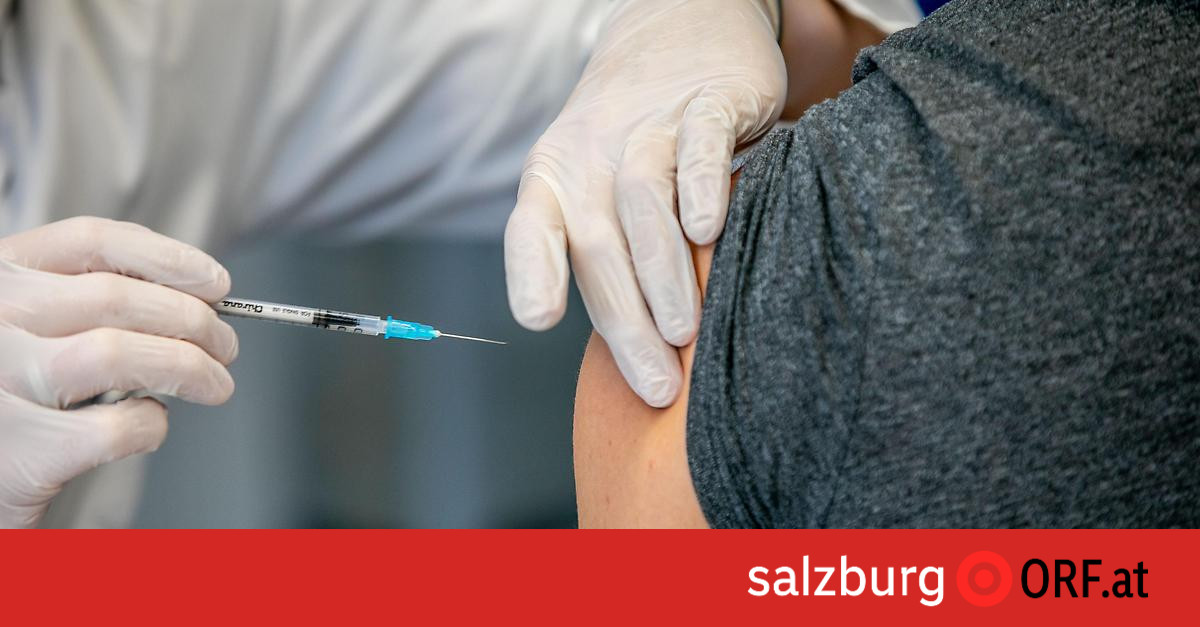 I chose Roqaya’s name after Amr Diab’s mother, and my relationship with his children is good. Watch

The brand imagines a car model that behaves… on the joystick

how to hide your photos with Hidden Album?

Ukraine was accused of disrupting the ceasefire in the Donbass: Ukraine: Former USSR: Lenta.ru