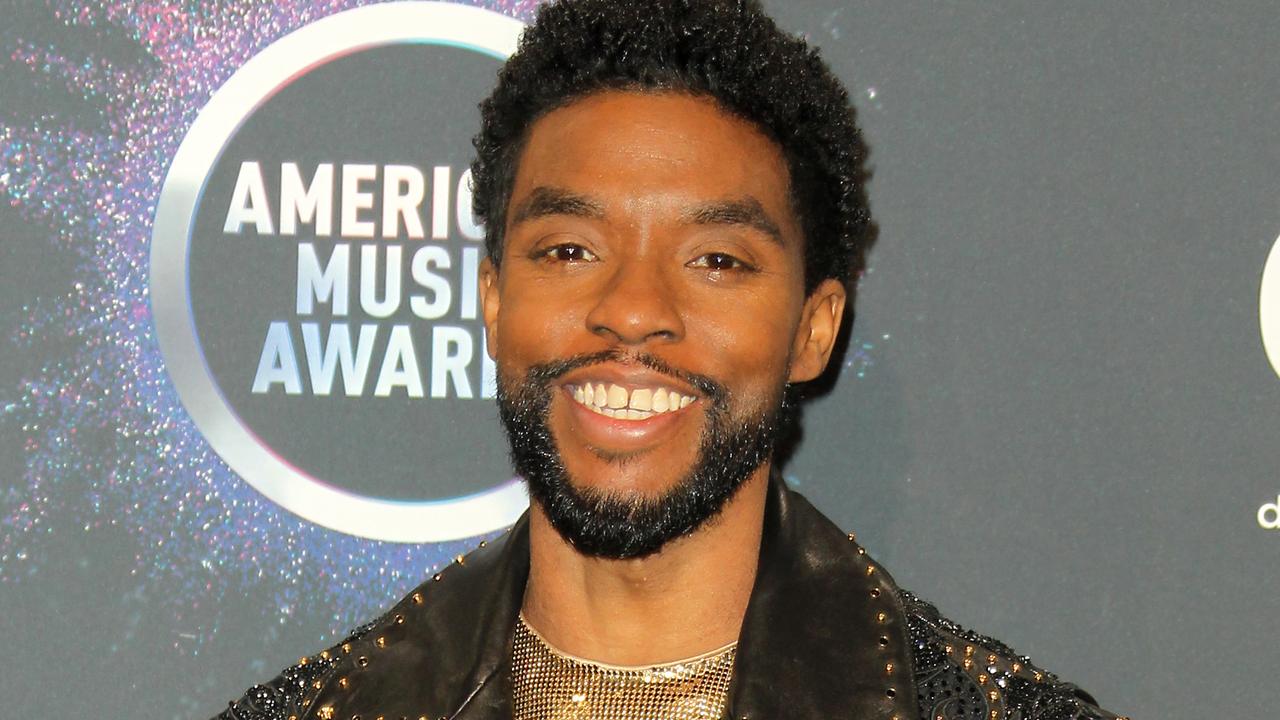 Marvel Studios has adapted the intro to Black Panther in honor of the late Chadwick Boseman. This new intro has been on Disney + since Sunday.

The Marvel Studios intro normally starts with a series of fragments of various superheroes, after which the logo gradually appears. In the modified version, however, those fragments consist exclusively of images of Boseman as his Marvel character Black Panther.

Disney CEO Bob Iger announced on Twitter on Saturday that something special would come about Boseman. According to the CEO, viewers of Black Panther would witness “tribute from someone who is in our hearts and will stay there forever”.

Previously, Marvel Studios also made a special intro of creator Stan Lee, who passed away in 2018 at the age of 95.

Boseman died of colon cancer last summer. The 43-year-old actor had been suffering from the disease for years, but never made it publicly known.