Martin Simonides on the European Handball Championship 2022: Hungary is at risk, Slovakia praises 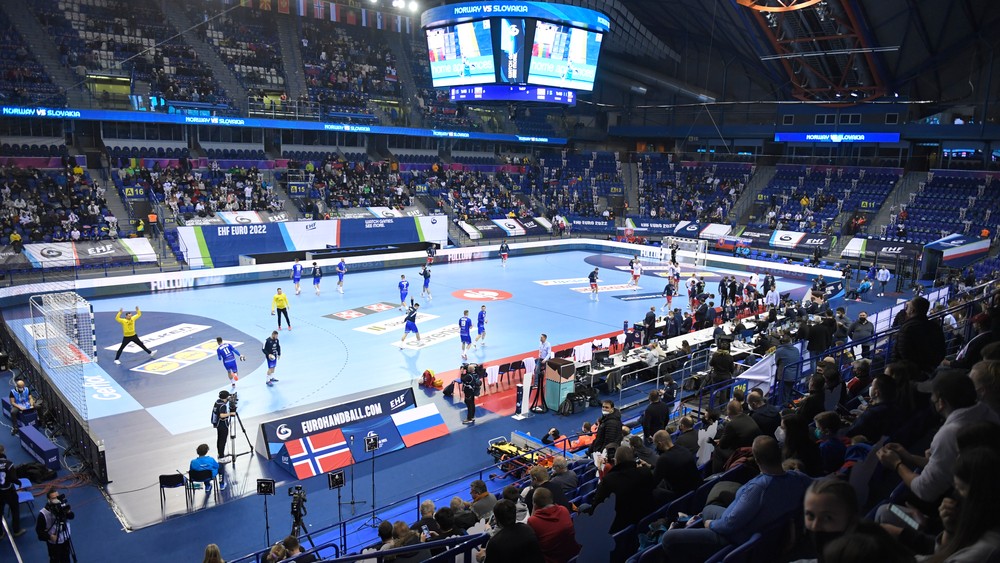 KOŠICE. The matches of the basic groups of the European Championships in handball in Bratislava and Košice are the first sporting event in Slovakia after a few weeks with the participation of spectators.

The organizers are also happy for the allowed 25-percent capacity of the aspects. The crowded stands at matches in Hungary consider a higher risk of coronavirus transmission.

This was stated for TASR by Martin Simonides, Chairman of the Organizing Committee of ME 2022 in Slovakia.

It was not sold out in Slovakia

The issue of spectators’ participation in the European Championships was long unresolved, but shortly before the start of the tournament, the organizers were given the opportunity to fill the stands with 25 percent.

For matches in Bratislava, this means 2,513 spectators, the duels of the Slovak group F in the Steel Arena in Košice can be watched live by 2086 spectators.

The first match of the Slovak national team against Norway did not fill this capacity, there were 1568 spectators in the stands.

“Until the last moment, we were waiting for information about the presence of spectators in the stands. We would also like to thank the competent authorities and the Slovak government for allowing the stadiums to fill 25 percent of the stands’ capacity. due to the fact that the release took place at the last minute, “Simonides thinks.

“However, the Slovak representatives gave a fighting performance and I think that the capacity for the next two matches will be fully filled,” he added for TASR.

Hungary is a risk, Slovakia praises

“When one looks at the global development and then hears that the halls are 25 percent full in Slovakia and there are no restrictions in Hungary, one must be afraid and apprehensive. This is a crazy constellation.”

Simonides considers matches without a limit on the number of spectators in Hungary to be a greater risk than the 25-percent stands in Bratislava and Košice. In addition to spectator reduction, respirators and the OP regime are a matter of course at matches in Slovakia.

“We are fighting it and I think we are doing very well. The fact is that the virus is here, so we must do everything we can to protect ourselves.

The first day of the matches in Budapest was 22,000 spectators who did not even have respirators. There is a much bigger problem there than in our country. We care about the safety of players and spectators and we are happy to have them. That is why we are doing everything we can to make it as safe as possible for them, “said Simonides, who was also pleased with the words of appreciation from the Secretary General of the European Handball Federation (EHF).

“The spread of the virus cannot be completely prevented. However, this side of the organization was perfectly mastered the first day. All people had respirators, and if someone put them down, they were alerted by security staff. On the organizational side, it was great.

On the first day of play, EHF Secretary General Martin Hausleitner was in Košice, with whom I spoke after the match and highly praised the organizers and the entire organization. Of course, there are some small bugs and I believe that we will eliminate them so that the next days are perfectly managed, “Simonides concluded.

PrevPreviousJennifer Aniston at 52 – with tousled hair and no makeup (PHOTOS) ᐉ News from Fakti.bg – Curious
NextHow Long Can You Wear an N95 Mask? This is what the experts sayNext

“Stop appeasement.” German intellectuals against softness towards the Kremlin 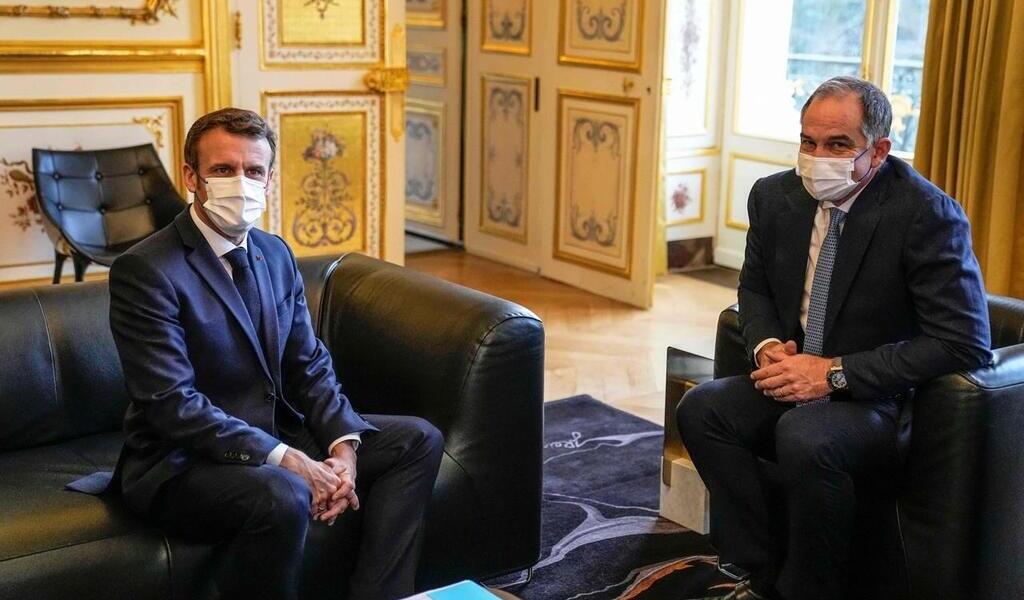 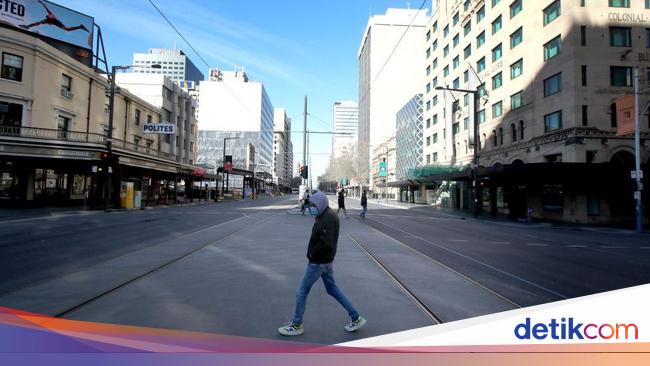 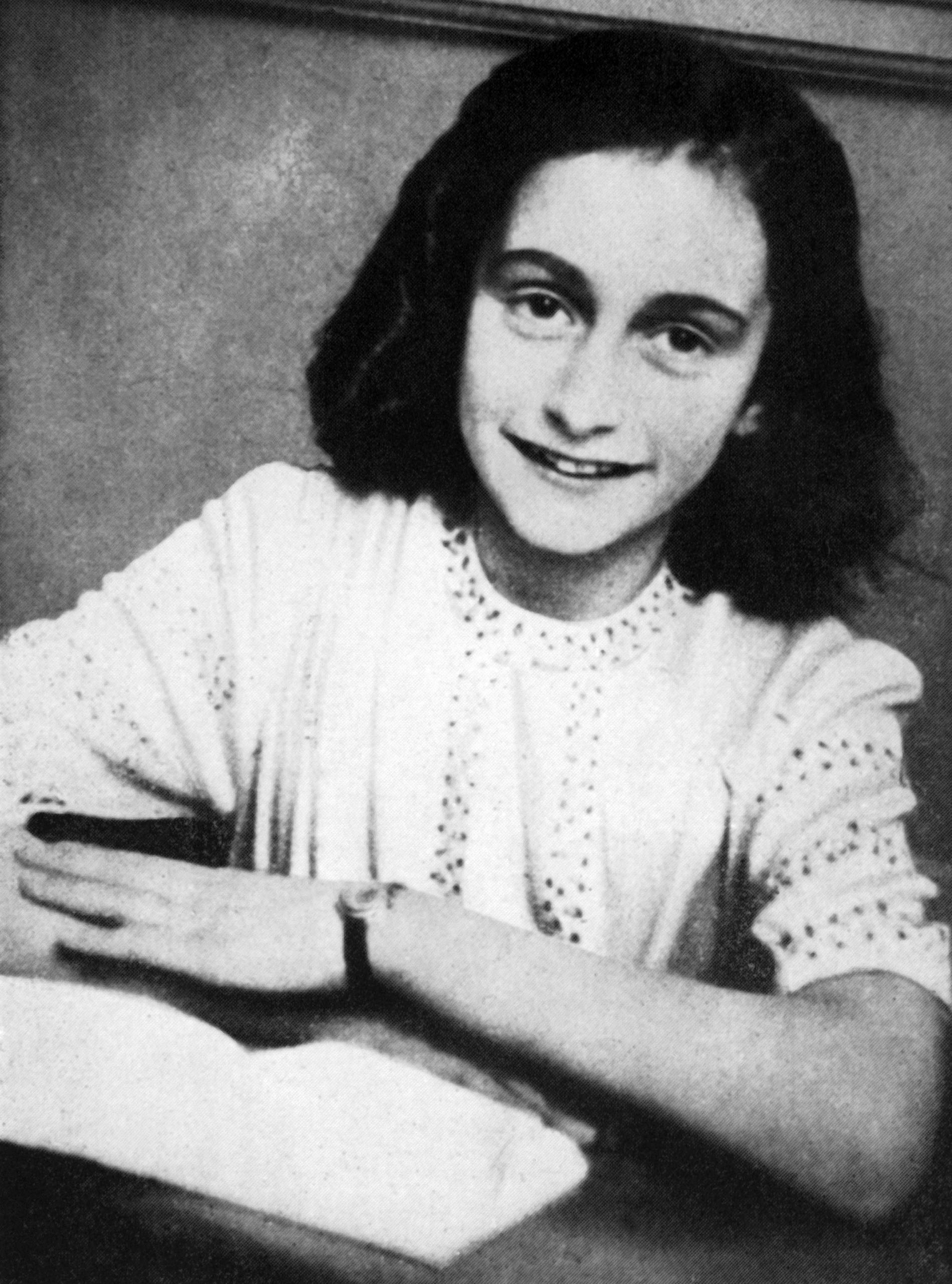 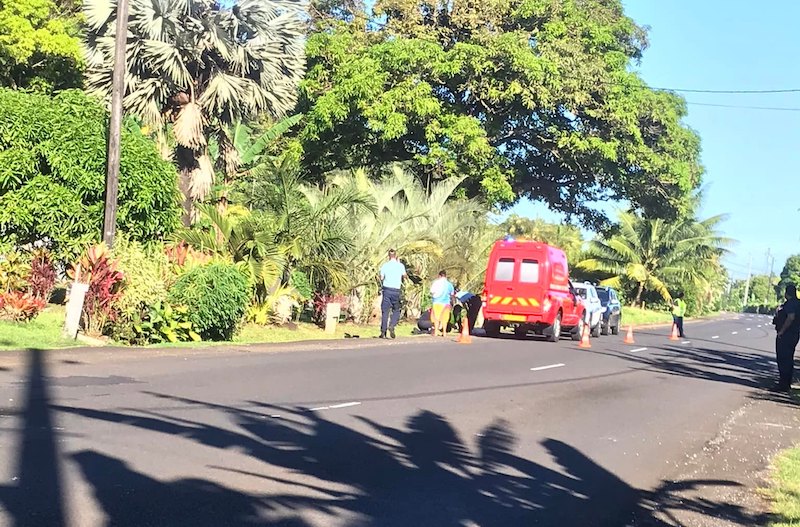 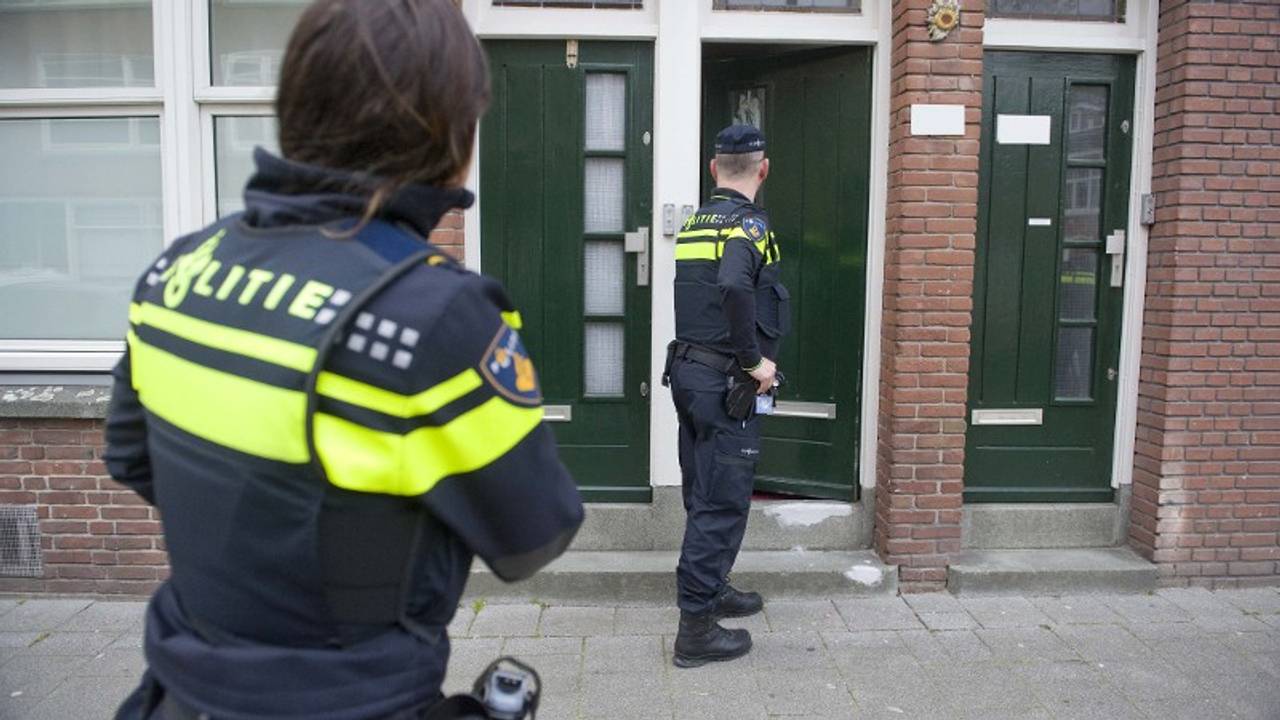 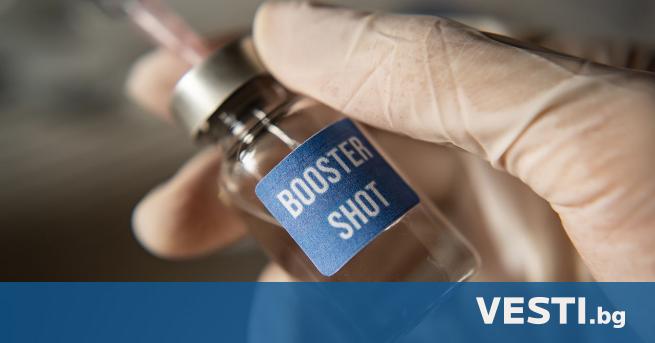