The organizers of the world‘s largest marathon event in New York with around 50,000 runners estimate the health risk of holding the race as too high despite the falling number of cases. The city of New York was one of the epicentres of the pandemic in the United States. The marathon should have taken place on November 1st. The Berlin marathon was scheduled for September 27th.

With New York and Berlin, the second and third of a total of six races in the World Marathon Majors fell victim to the pandemic. The race in Boston had already been canceled, in Tokyo at the beginning of March only elite runners were allowed to start.

The London Marathon (October 4th), which was postponed in the spring, and the race in Chicago (October 11th) are planned for autumn, whether the two races will actually take place, but depends on the further course of the pandemic in these cities.

The New York Marathon was last canceled in 2012 due to Hurricane Sandy.

The academic El Yattioui, a fervent defender of the national cause in the land of the Aztecs

On that day, Kim Hak’s main Incheon International Airport Office staff skipped the chief and went directly to the headquarters 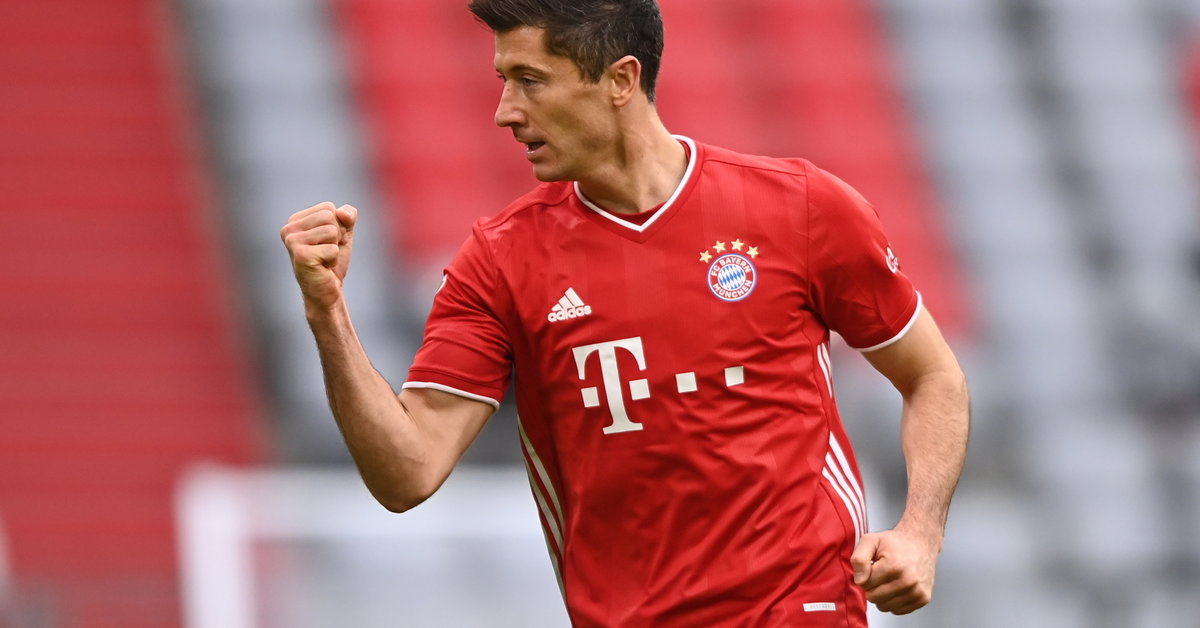 Remembrance Sunday: British royals on the road to memorial ceremonies

Off Side: Viral video today 2020: bricklayers are viral with unusual reaction to d

Coronavirus, it will be a “deadly December”: 30,000 deaths a day in the world