It is estimated that nearly ten million users have been affected by malware installed by games from the Huawei AppGallery. The Chinese manufacturer’s app store contained hundreds of games that installed malware on Android smartphones

The malware was discovered in a to analyse conducted by researchers at Doctor Web. The researchers discovered that the malware is installed via games in the Huawei AppGallery. The analysis found that at least 9.3 million Android users downloaded and installed the games.

Once installed, the malware requests access to various data from the smartphone and forwards it to a remote server. The data includes the phone number, GPS location, network information and technical specifications of the device.

It is the Android.Cynos.7.origin trojan and at least 190 games in the AppGallery contained this malware at the time Doctor Web ran the analysis. It concerns different types of games, from puzzle games to shooters. Some games are specifically aimed at Russian or Chinese users.

Doctor Web notified Huawei of the malware before its publication. The apps have since been removed from the AppGallery by Huawei. 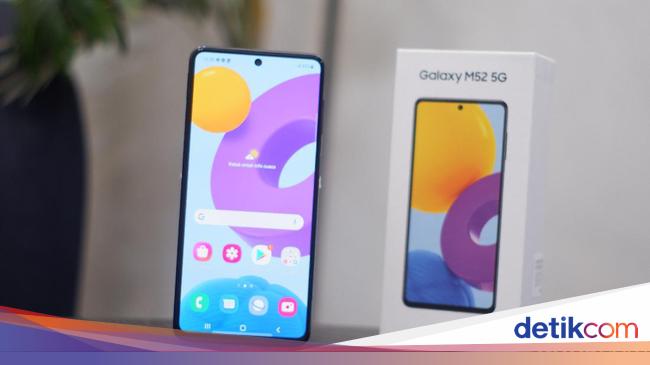 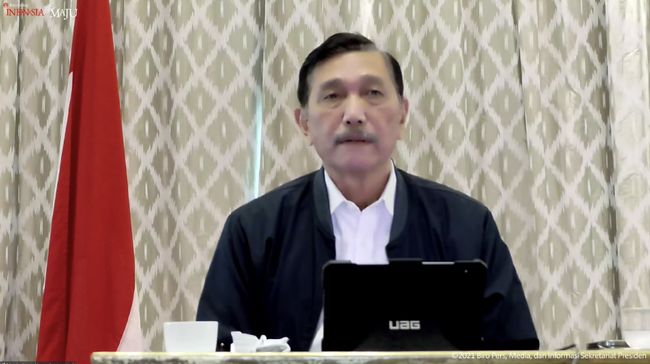 Luhut gives advice to Anies, about what? 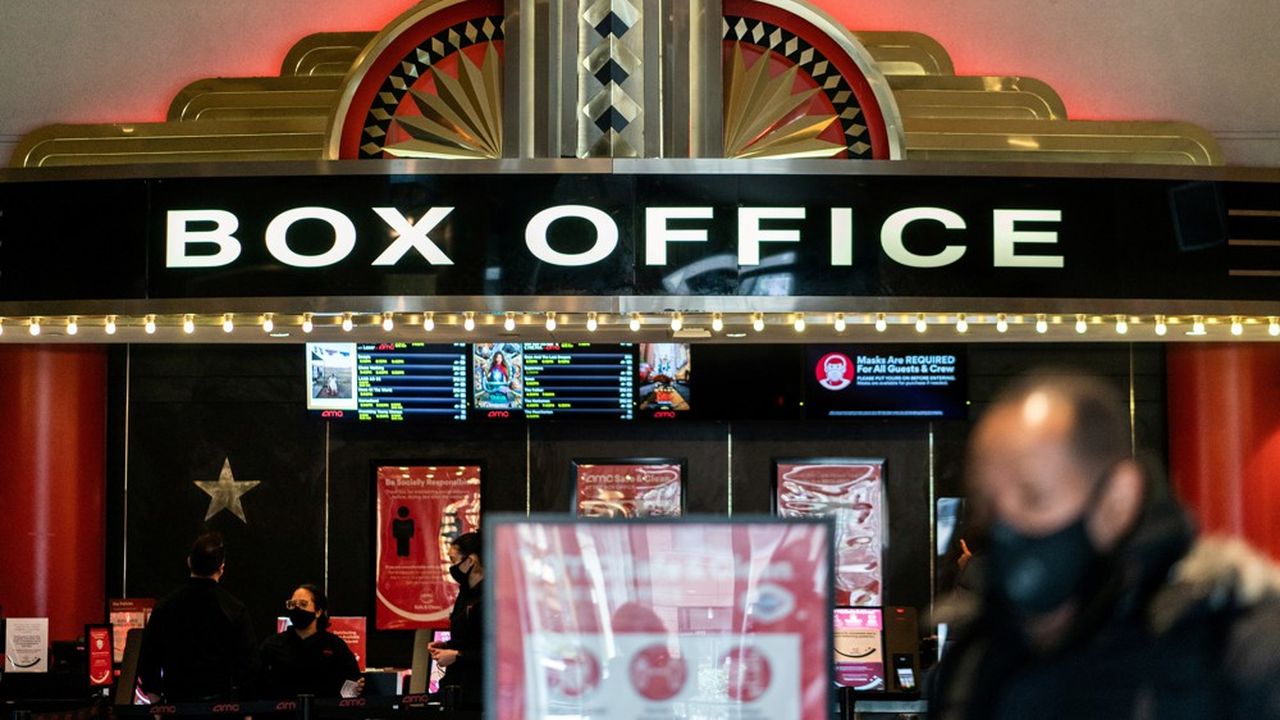 State budget – Greece in the quagmire of debt