Last year, the 27-year-old Makarov participated in 19 matches as a member of Riga “Dinamo”, helped the team to win 4 victories, repelled 90.6% of opponents’ throws and conceded 3.12 discs on average.

Next season, Makarov will play for the Slovak championship team Bratislava “Slovan”, which has been joined by another former Riga “Dinamo” hockey player – Lithuanian defender Nerijus Ališauskas.

“I had to stay in the team, but the coach changed. Pēteris Skudra did not want to see me in the team,” said Makarov, who generally had a positive time in the Riga “Dinamo” team.

“I played a lot until I got injured. After joining the team, I played in seven matches in a row. Of course, the result was not what we wanted. But the coach trusted me and I played.”

He was asked why he failed to compete with the first goalkeeper of Riga “Dinamo” Alexander Salak from the Czech Republic. “He played well and the coach decided not to change anything.”

Makarov said that he really likes Jurmala. “It’s great to relax and unwind there. There’s the sea and the pines. It has its advantages. It’s even better in the summer than in the rest of the year.”

The Russian hockey player was also asked to explain why last season Riga “Dinamo” and Belarusian club Minsk “Dinamo” were the weakest teams in the Continental Hockey League (KHL).

“I can’t explain. We tried and fought in every game. Maybe (lacked) mastery? I think that was the key,” Makarov said.

The Russian goalkeeper had an offer to join the KHL club “Beijing Red Star” for a probationary period, but instead of China he decided to go to Slovakia, where he offered a full contract. 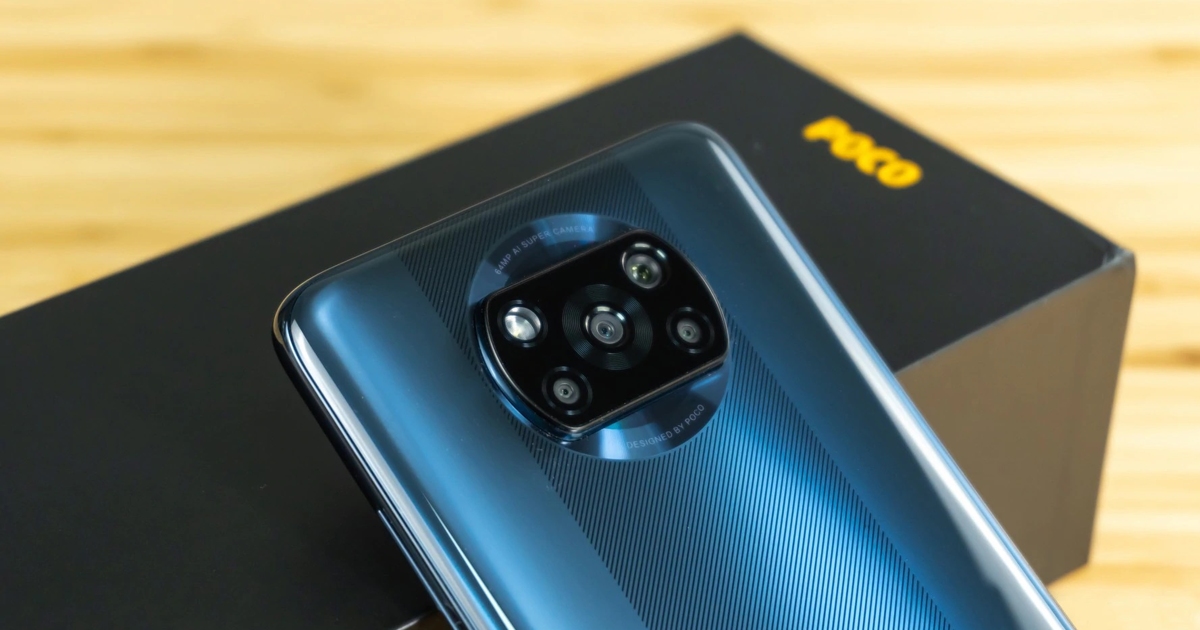 Laboratories are complaining about a lack of staff to test Covid-19, Vickele reveals

the kitchen to change the way refugees look

Italy remains isolated on the Recovery. We are moving towards the postponement of the green light – La Stampa