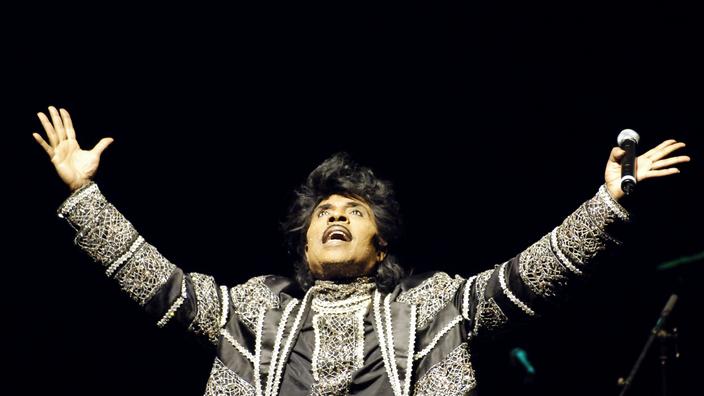 DISAPPEARANCE – The rock legend pianist-singer died of cancer at the age of 87 in Los Angeles. Creator of pieces such as “Tutti Frutti” or “Lucille”, he was one of the first to join the “Rock’n’Roll Hall of Fame” in 1986.

Shimmering costume, screeches, outgoing and cheerful personality, Little Richard, rock and roll pioneer died in Los Angeles on Saturday May 9 at the age of 87.

The son of the famous pianist and singer, Danny Penniman, confirmed the death of the “founding father of rock” to Rolling Stone magazine. The legend of American music died of cancer then confirmed to AFP the Reverend Bill Minson, a close friend of the singer.

Born December 5, 1932 in Macon (Georgia), Richard Wayne Penniman Little Richard (and who had twelve siblings) was one of the creators of rock ‘n’ roll in the late 1950s. With Chuck Berry, Fats Domino and Bo Diddley, he was one of the first black rock ‘n’ roll musicians to find favor with the general public. A true rock legend loved by young Paul Mc Cartney, while John Lennon had been more sensitive to Chuck Berry.

A series of unstoppable successes

In 1956, from ” Tutti Frutti », Little Richard composes a series of unstoppable hits, «Long Tall Sally” To«Rip It Up». In 1957, he created “Lucille» and in 1957, and “Good Golly Miss Molly“. Coming from R&B, Little Richard allowed in the 1950s, like other black artists like Chuck Berry or Fats Domino, the emergence of a new genre, rock and roll. His vocal exclamations came from gospel music and his explicit lyrics profoundly transformed the music of the time. In the 60s, he had hired the young Jimi Hendrix in his group … But he had fired quite quickly because the guitarist had been too charismatic.

In 2005, Little Richard had come to Paris, and had given a memorable concert at the Olympia. 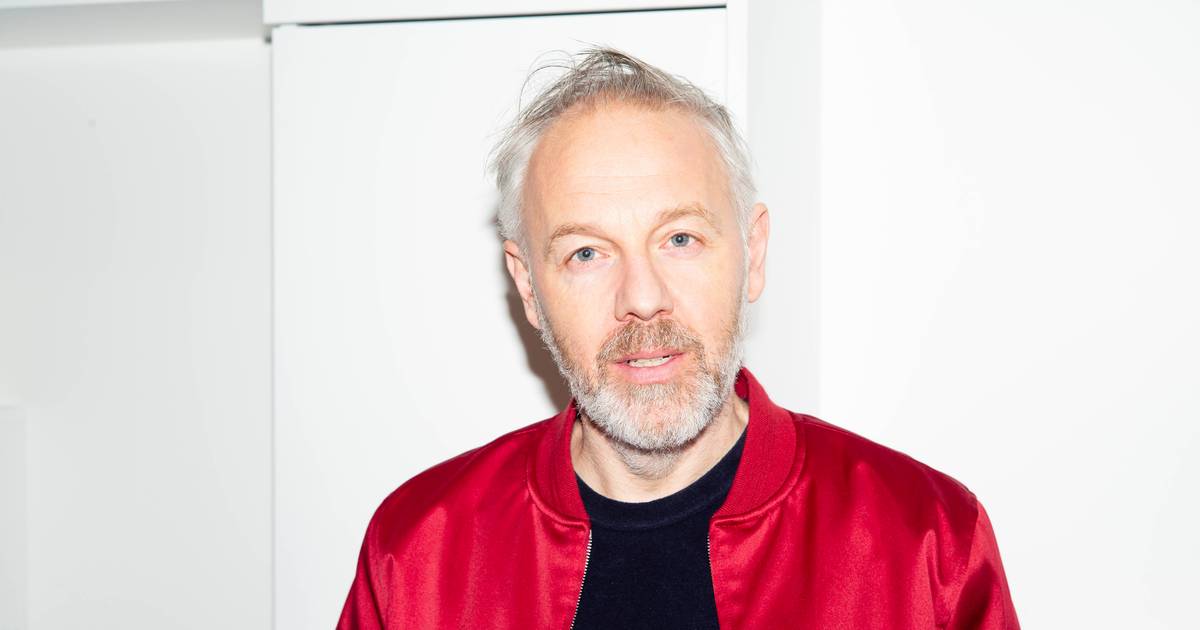