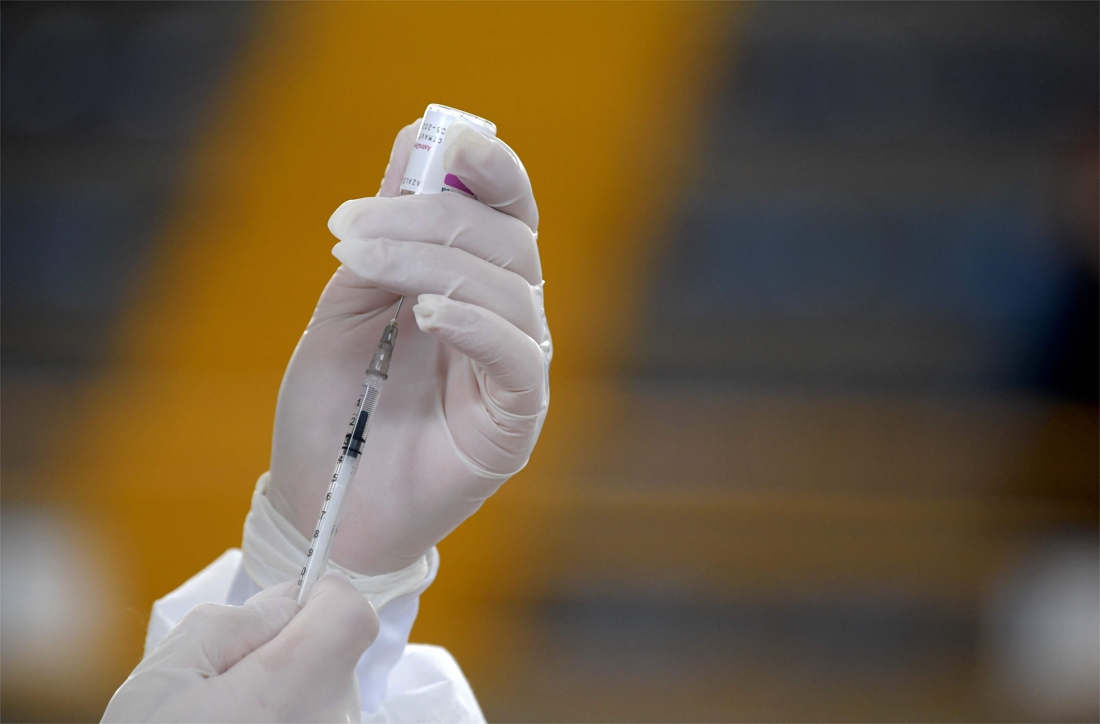 According to Marco Cavaleri of the European Medicines Agency (EMA), there is a link between the AstraZeneca vaccine and the occurrence of thrombosis. But the benefits still outweigh the risks, he says.

Marco Cavaleri is the head of vaccination strategy at the European Medicines Agency. In an interview with the Italian newspaper Messagero he says it is becoming increasingly difficult to say that there is no link between the AstraZeneca vaccine and the rare combination of blood clots and decreased platelet counts.

Why the special form of thrombosis occurs is unclear, according to Cavaleri. But ‘among the vaccinees, cases of thrombosis with a platelet deficiency in younger people are higher than we would expect’.

Cavaleri emphasizes that the benefits of the vaccine outweigh the drawbacks. But he argues for a further risk assessment between age groups.

After identifying a number of cases of severe thrombosis following the administration of the AstraZeneca vaccine, some European countries temporarily suspended vaccination with the vaccine, but the EMA ruled that the benefits of the vaccine far exceeded the risk of the rare side effects. Last week, the agency saw no evidence of a link between the AstraZeneca vaccine and reported cases of thrombosis. Nor could it be established at the time that there would be risk factors such as age or gender. At the time, the EMA had investigated 62 cases of cerebral sinus vein thrombosis (CVST) that had occurred worldwide. 44 of these happened in European countries, where 9.2 million doses were administered.

“But a connection remains possible and the investigation continues,” said Emer Cooke, the head of the EMA. Cavalry’s statements now seem to indicate that the EMA has since established such a link. The EMA says that its security committee has not yet fully completed the analysis. That will probably happen tomorrow or the day after tomorrow. This is followed by a press conference.

The Netherlands, Spain, France, Italy and Germany currently only give the AstraZeneca vaccine to older age groups. The British drug regulator MHRA is also investigating the incidents, but has not yet taken a decision. According to TV channel Channel 4 Two senior sources within the agency said that “while the data is not yet clear, there are growing arguments to offer younger people – at least under 30 – a different vaccine.”

In our country, the various health ministers will meet on Wednesday morning and they will also consider further vaccination with AstraZeneca.

Should we be concerned about the increased risk of thrombosis with the AstraZeneca vaccine? In the video below, professor of vaccinology Isabel Leroux-Roels gives the answer.