Line 15 East: the consultation of the 1st design-construction contract has been launched! 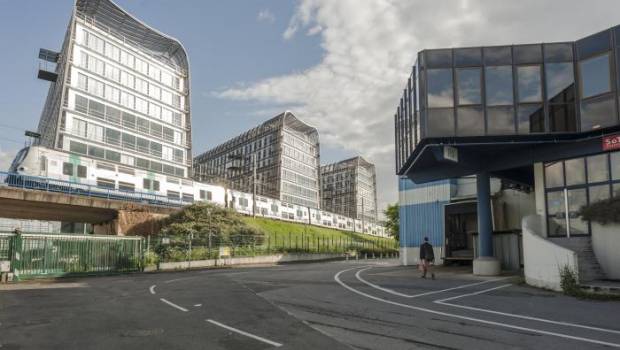 The Société du Grand Paris has just launched the consultation for the 1st design-construction contract for the eastern section of line 15 going from Champigny-Center (including the interoperability structures) to the service structure located in the town of Bobigny.

It also includes the construction of the Exploitation Center located in Rosny-sous-Bois and 17 service works, making this the largest market ever passed by the Société du Grand Paris in terms of number of works.

In addition, the contract includes an optional phase for the construction of the connecting structure between line 15 East and the project for the extension of metro 1 in Val-de-Fontenay.

The business consultation file (DCE) was sent to the various business groups that were previously selected to respond to this consultation. The notification is expected in Q1 2023.

« The eastern section of line 15 is, like the rest of line 15, in a highly urbanized and geologically complex environment. This is why, the experience acquired on the civil engineering works on the southern section led us to opt for a procurement under the design-build regime in order to better control risks, costs and deadlines. We are now entering the phase of competitive dialogue with companies that have made a strong commitment. We will expect companies to come up with innovative solutions, particularly in terms of greenhouse gas emissions reductions in order to reduce the project’s impact on the environment. Of course, we will also be particularly vigilant on the devices proposed for
control nuisances and optimize the integration of construction sites in the urban environment », Comments Bernard Cathelain, member of the management board of the Société du Grand Paris.

Last October, the Société du Grand Paris launched the consultation for the 1st design-construction contract for the western section of line 15 from the Île de Monsieur service structure, located in Sèvres, which will connect with the southern section. from line 15, to the Parc des Bruyères service structure, located in Courbevoie, north of the La Défense district. Two additional contracts (one for the western section, the other for the eastern section) will be the subject of publications later in 2021 and will allow the award of the main works contracts for the entire line 15.

As a reminder, the eastern section of line 15, together with line 16, provides service and networking to the territories of the eastern Paris region. It aims to improve accessibility to jobs and universities for 675,000 inhabitants. Its commissioning is scheduled for 2030.