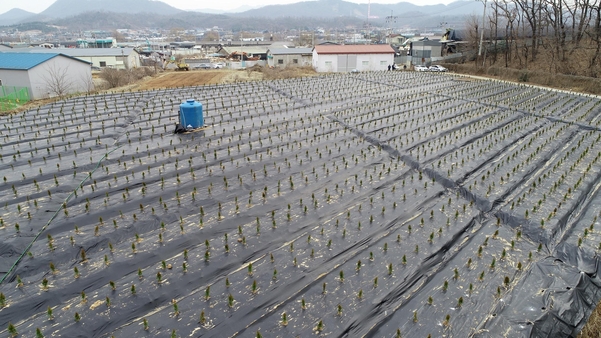 With suspicion that the employees of the Korea Land and Housing Corporation (LH) had speculated in the planned areas of Gwangmyeong and Siheung new towns in advance, there are concerns that the government’s ambitious 3rd new town project could also spark fire. The distrust of public opinion and follow-up measures by the government may lead to delays or difficulties in the project as a whole. An official from the Ministry of Land, Infrastructure and Transport said, “We will proceed with the plan for the 3rd new town regardless of controversy,” but observations are raised that the project may be delayed if the government’s large-scale investigation and the possibility of judicial proceedings after the investigation are considered.
After the suspicion came out on the 2nd, President Moon Jae-in said on the 3rd, “For Gwangmyeong and Siheung, as well as for the entire 3rd new town, land for new housing development-related departments such as the Ministry of Land, Infrastructure and Transport, LH, and related public institutions, and their families. He instructed to conduct a thorough transaction investigation.” It is interpreted as a matter of great impact that the President should take care of himself the day after the suspicion is raised.

After the direction of President Moon, the government launched a joint government investigation team composed of the Ministry of Land, Infrastructure, and Tourism, the local government, etc., with the Prime Minister’s office as the main axis. In addition to the six 3rd new cities, it is planning to conduct a thorough investigation of six basic local governments including Gyeonggi-do and Incheon. In the case of the Ministry of Land, Infrastructure and Transport, Gyeonggi-do, LH, and Gyeonggi Housing and Urban Corporation (GH), not only the employees in charge of the housing site project but also the families of public officials will be included in the scope of the survey.

With such an increase in work, the real estate industry is predicting that the schedule for the third new city, which will start occupancy in 2025 as early as 2025, may be delayed from the original plan. The last step in the new town development project is’land compensation’ before the start of construction. As this suspicion is directly related to land compensation, the overall start of the project is inevitably delayed until it is resolved.

City and economy representative Song Seung-hyun said, “It will be difficult to carry out any further business without the results of the investigation that will cleanse the suspicion.” This can happen,” he said.

First of all, even if the government-led investigation is conducted, it will be difficult to produce results in the near future. The possibility of borrowing name speculation should also be investigated, because in this case, time is required to track the flow of funds. An official from a real estate agent in Eunpyeong-gu, Seoul, said, “It is said that LH employees have bought and sold real estate such as land in a small way.” It will take some time,” he said.

Apart from the investigation of the Prime Minister’s Office, an audit by the Board of Audit and Inspection can also be conducted. Attorneys’ Association for Democratic Society (Minbyun), which raised the suspicion, has requested a public interest audit to the Board of Auditors for the suspicion, and it will take a longer time to reach the Board of Auditors. Some of the industry is speculating that the reason why the key officials of the Blue House said, “I will have to consider more in the future whether to go through additional investigations with the auditor.” .

If the investigation and audit reveals that allegations of pre-dumption are true, the time required for judicial processing may be added to cover whether it is illegal or not.

It is also a huge burden to be discussed as a political issue. The 1st opposition party’s people’s power held a conference on the same day to discuss the response to allegations of LH speculation. Ho-young Joo said, “It is very wrong for the Minister of Land, Infrastructure and Transport, who served as the president of LH, to investigate this matter.” If you do, you will also ask for a government investigation. On the 3rd, the’Petition for National Audit Request’, which was posted on the Blue House petition bulletin board, drew close to 10,000 petition agreements in just one day. If the attention of the politicians is drawn, LH will inevitably be cautious in promoting its business.

The government’s goal of achieving stability in the real estate market through’quickly’ expansion of supply is likely to be stranded as suspicions of LH speculation hold back and the 3rd new town project is delayed. Dae-jung Kwon, professor of the Department of Real Estate at Myongji University, said, “After the Moon Jae-in administration, the supply and demand imbalance occurs during the gap between the supply cliff and the tenancy of the 3rd new town due to the decrease in the number of licenses. Said.

The decline in trust in the policy authorities is also painful. CEO Song Seung-Hyun said, “Before the inauguration, Minister Byun Chang-heum had only one and a half years of office, so there was a question of the market whether he could actually start supplying measures.” As this accelerates, the market’s doubts about the government’s willingness to supply will increase,” he said. Then, Song said, “The public intervention, such as public lease and public reconstruction, may be distrusted by public opinion, and the entire government project may be disrupted.” 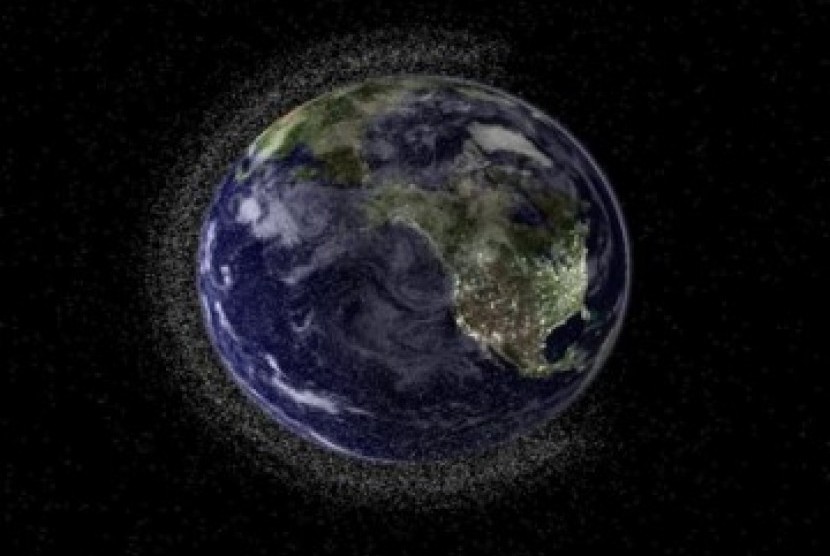 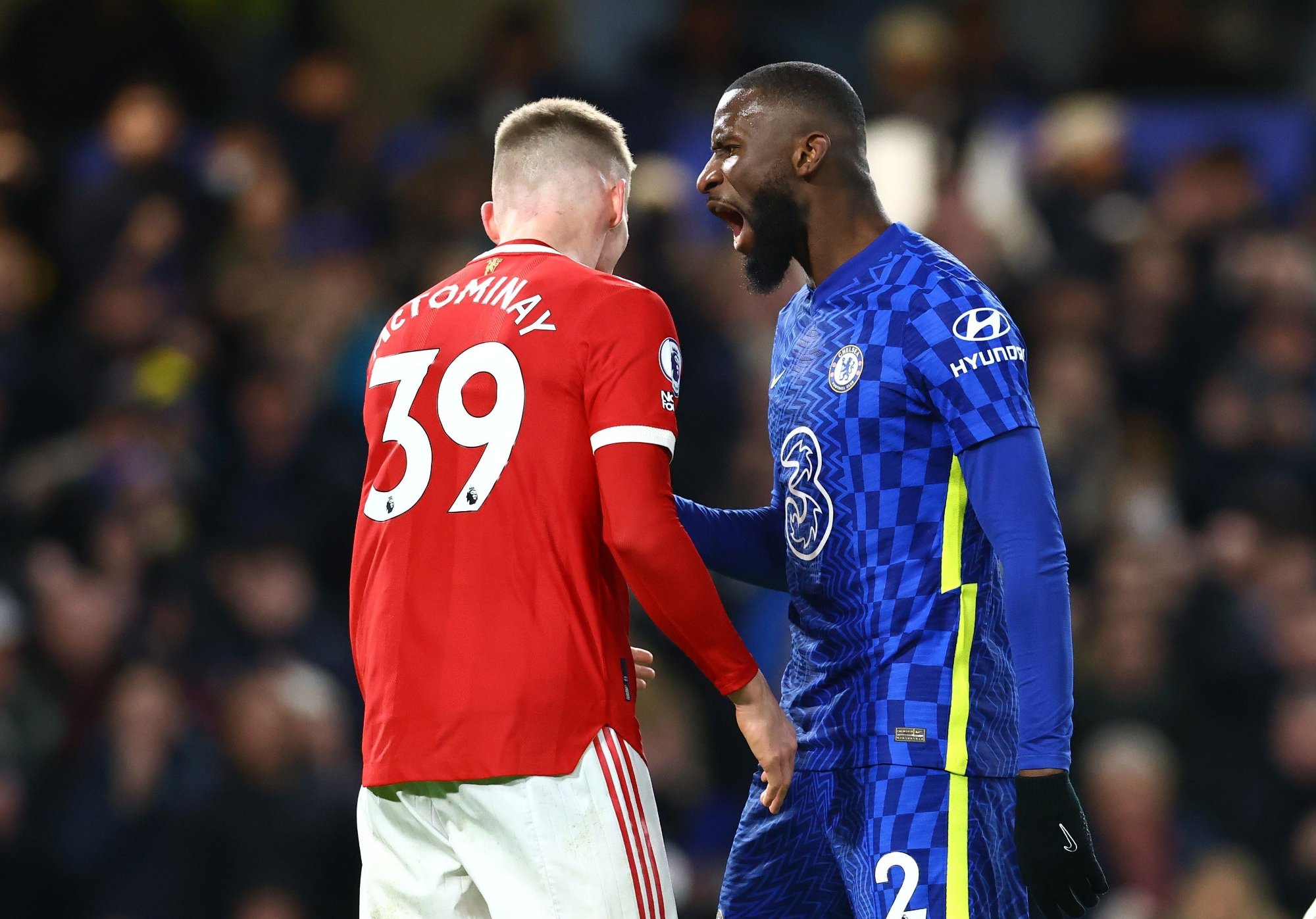 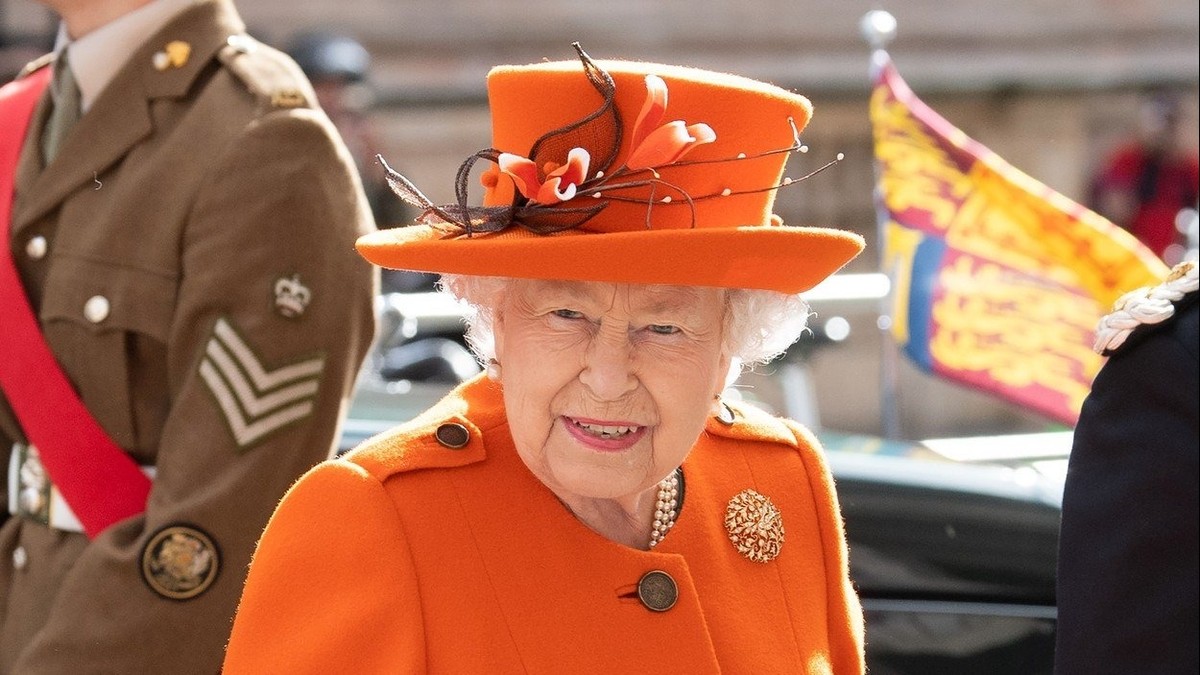