Leave the church in the village

To the article “The inner city should change!” In the Main-Post of December 22nd, page 21, the editors received the following letter to the editor.

Please leave the church in the village. We have a beautiful, old, historical and attractive inner city (which many people envy us for). Certainly a lot can still be improved, but with ?? less sheet metal, more green ?? it is not done. I am for bicycle traffic. But are the ?? bikes ?? not parked everywhere, chained to every traffic sign, every lantern, every possible opportunity? Are not allowed to obstruct the pedestrian? The city needs collective bicycle parking spaces! The ?? wild ?? The parking of bicycles in shopping streets must be prohibited, as on Barbarossa Platz.

There is also an urgent need to improve the options for parking and long-term parking for downtown residents’ vehicles, to name just two examples. If elected officials, “The Greens”, only reminding them to take necessary measures in the old town, “the axis between the residence and cathedral, including the parade ground, should be largely freed of cars”, that is, to destroy existing parking spaces without replacement, so this does not mean anything good (especially with regard to the approved hotel with restaurant and restaurant without the required parking spaces).

The basic requirement for more green and less sheet metal does not improve the quality of stay and quality of life in the city center on its own. With a sapling here, a tree there, not much is done, except for the dog owners. Who is in the inner city area ?? Green ?? want to delight, can go for a walk in the Glacis, Hofgarten, on the Main-Ufer (Leonard Frank Promenade) and so on.

When I go to the city center, are not the existing trees or trees to be planted my goal, it is the shops, suppliers, authorities, restaurants and much more, as well as the flair of a city that has grown over centuries, such as the Alte Mainbrücke visual axis? ? Dom. I shiver when I read that Domstrasse needs more green. A few years ago several (larger) trees were removed from Sternplatz and replaced by a smaller one.

I praise the Schlier department store, which for years has been enhancing the cityscape, Domstrasse, with flowers on the canopy along Domstrasse, thereby improving the quality of stay through private initiative. A negative example is the WVV information center in Domstrasse. Does it have to be in one of the most attractive shopping streets?

I would like to warn against one thing, with less sheet metal and more greenery. There must be no destruction or abandonment of parking spaces for the inner city residents. They need permanent parking spaces for their cars, and affordable ones. The reconstruction after March 15, 1945 took place largely without parking spaces. As far as parking spaces were created, these are now often used for purposes other than storage. That would have to be checked and changed. Also wishful thinking about giving up their own car for residents of the city center or ?? car sharing ?? brings nothing. District garages need to be built and financed. Kardinal-Faulhaber-Platz could be the beginning of this development, with the construction of a district underground car park.

(A paved square can also be beautiful, because it enables multifunctional use with a higher quality of stay.)

Don’t miss a thing: Subscribe to the newsletter for the Würzburg region and receive the most important news from your region by email three times a week.

The following catchphrase for ?? my topics ?? Add: 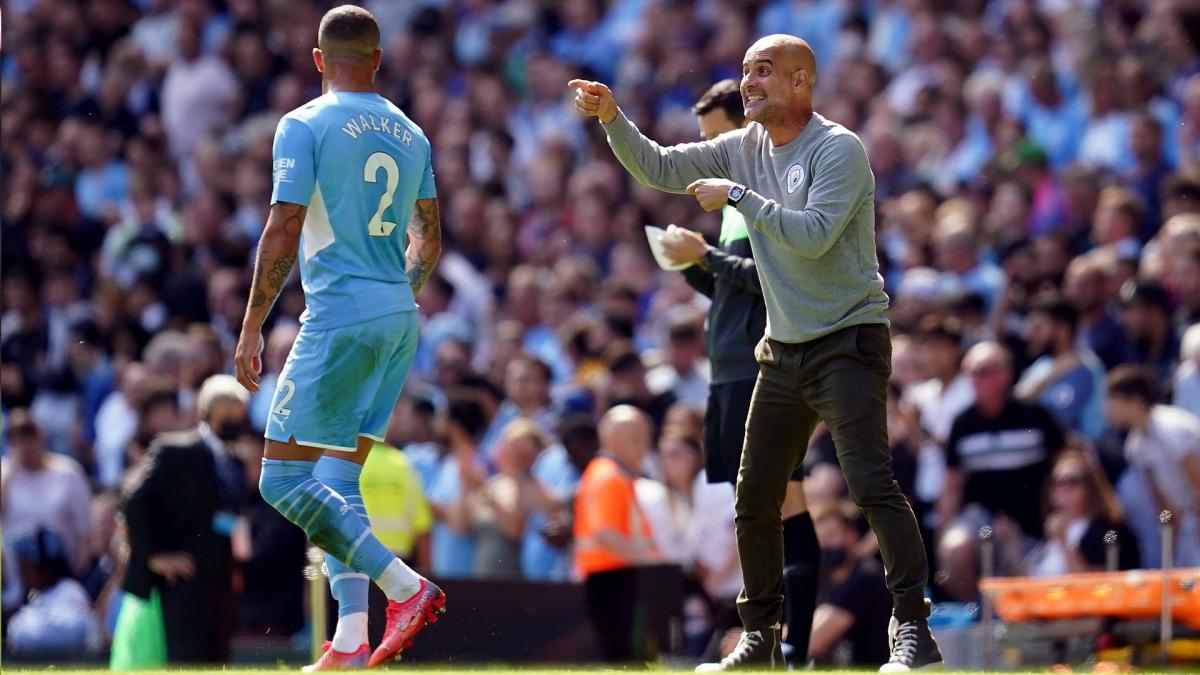 About one in 750 Quebecers died from COVID-19 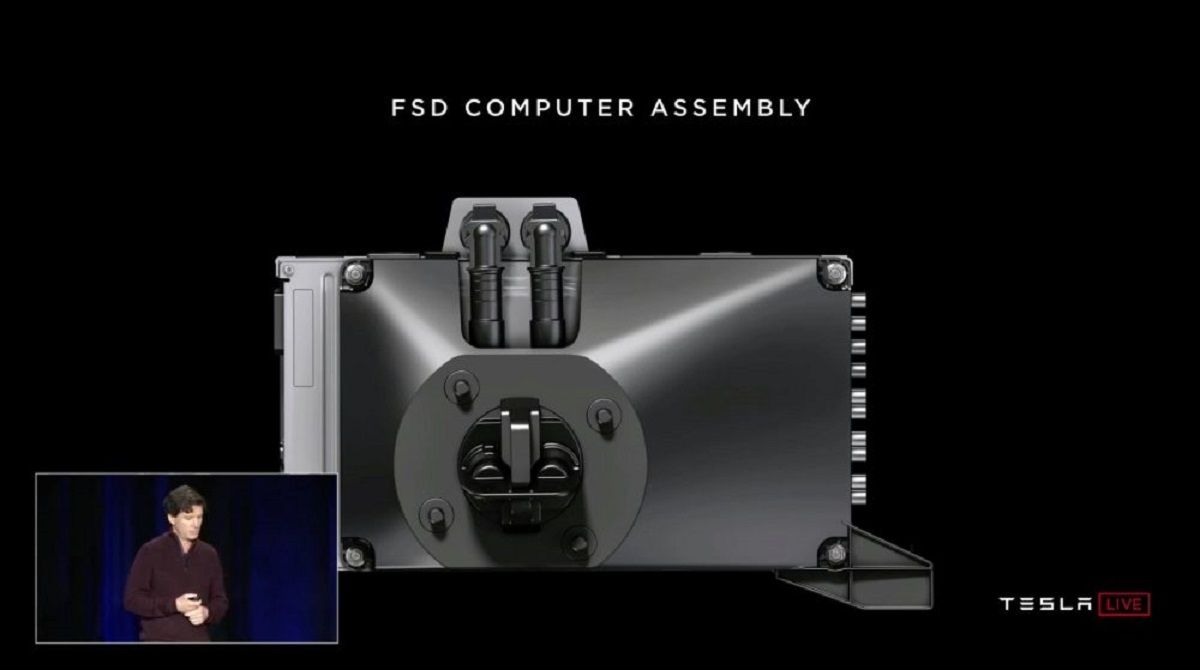