L1: the match against Nice postponed, OM tried a blow with Lens … – football

Initially scheduled for this Saturday, the match between Olympique de Marseille Nice has been officially postponed due to numerous cases of Covid-19 within the Azur club. To fill the schedule before the reception of Porto, the vice-champion of France tried to convince Lens to play his game late. In vain.

Eyraud and OM have tried to play against Lens this weekend.

At a time when many coaches are sounding the alarm bells to challenge the infernal calendar imposed on their players, Andr Villas-Boas is asking (for the moment) a little less questions on this subject.

And for good reason, the coach of Olympique de Marseille will be entitled to 18 days of rest (!) Between the match won in Strasbourg (0-1), on November 6, and that against FC Porto, scheduled for November 25.

A paradox for OM

Indeed, the meeting against Nice, initially scheduled for this Saturday, as part of the 11th day of Ligue 1, has unfortunately been postponed. Faced with very many cases of Covid-19 within its workforce and its staff, the Azur club is not able to present a team strong enough to go to Canebire. A hard blow for the Aiglons, but also and above all for Marseille.

Why ? Because OM has already had to do with a postponement of three weeks ago. On October 30, Steve Mandanda’s partners couldn’t cross swords with Lens, for the same reasons. A match that has still not been rescheduled due to the fact that OM will this time play nine games in 28 days starting from the reception of the Portuguese formation, next Wednesday.

The other bad news is that Marseille could not count on the collaboration of the Sang-et-Or. RMC tells us this Tuesday that the Phocens leaders have approached their Artsian counterparts to obtain the postponement of their match against Dijon, scheduled for this Sunday, in order to play OM-Lens on the 9th day. A request is rejected by the promoted.

While the vice-champion of France explained Lens, to the DFCO and even the LFP that the two non-European clubs had plenty of time to reschedule this match during the week before the truce, the RCL explained that he did not wish to overload his calendar since he must play his other late match against Nantes on November 25. As a result, OM will most certainly have to wait until 2021 to find Lens and Nice …

18 days of rest, 2 games postponed … and a terrible schedule before the break

What do you think of Lens’s choice to refuse to face OM this weekend? Do not hesitate to react and discuss in the area add a comment … 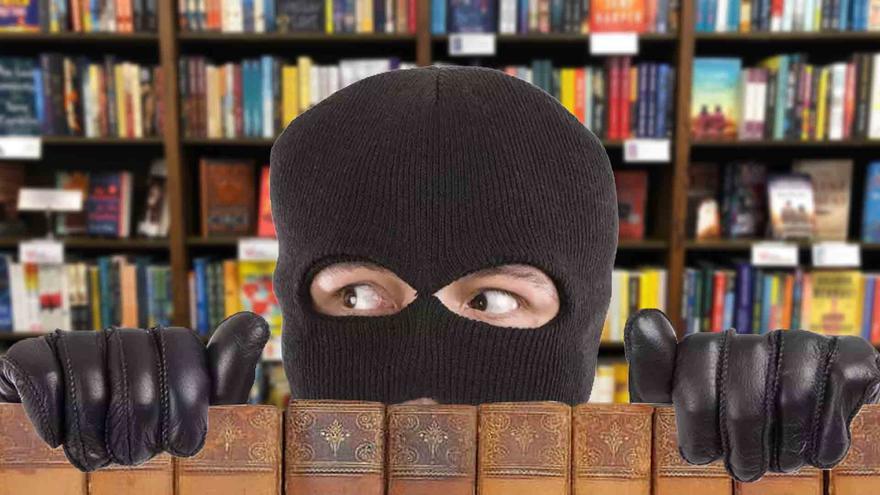 This is how the serial book thief from Barcelona acted 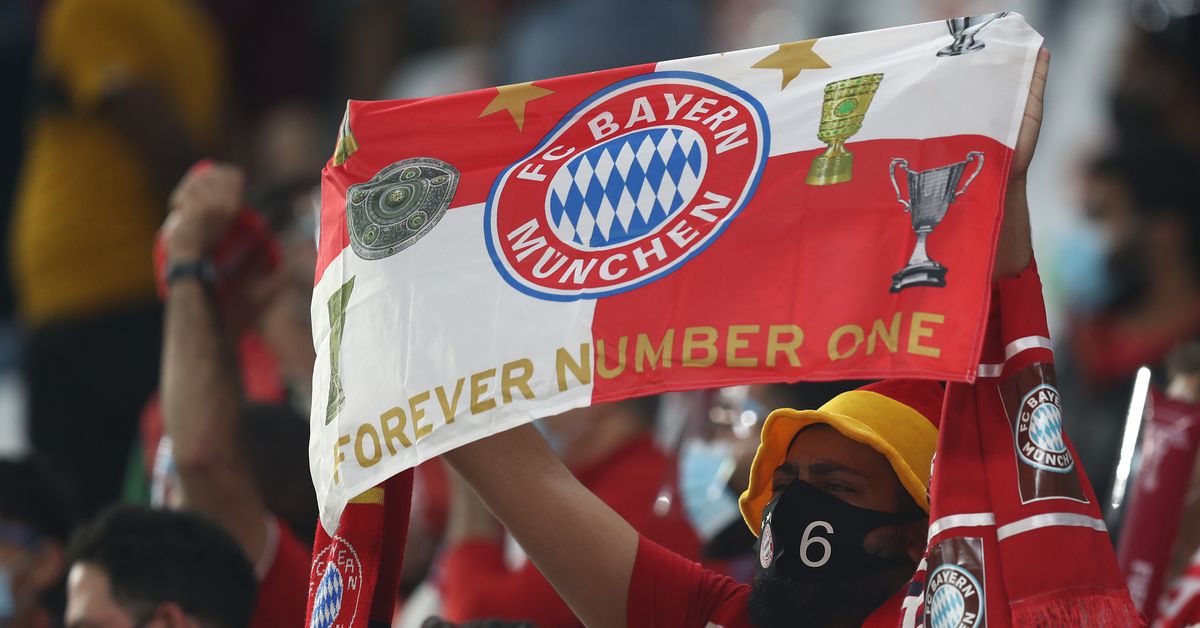 Tramway: Legault to take the reins

Everything worked out for Johnson, he will go to the Masters final with a four-shot lead 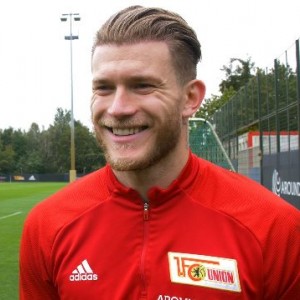 Karius was recommended to Union by Klopp’s manager 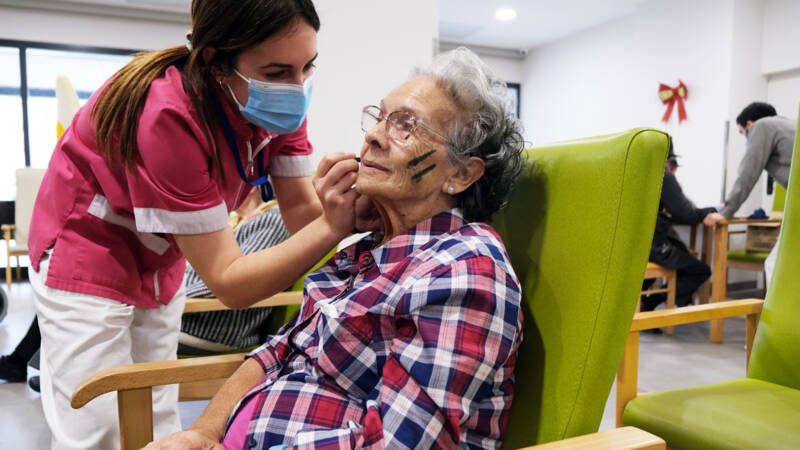 How the corona virus stayed completely outside this Spanish retirement home 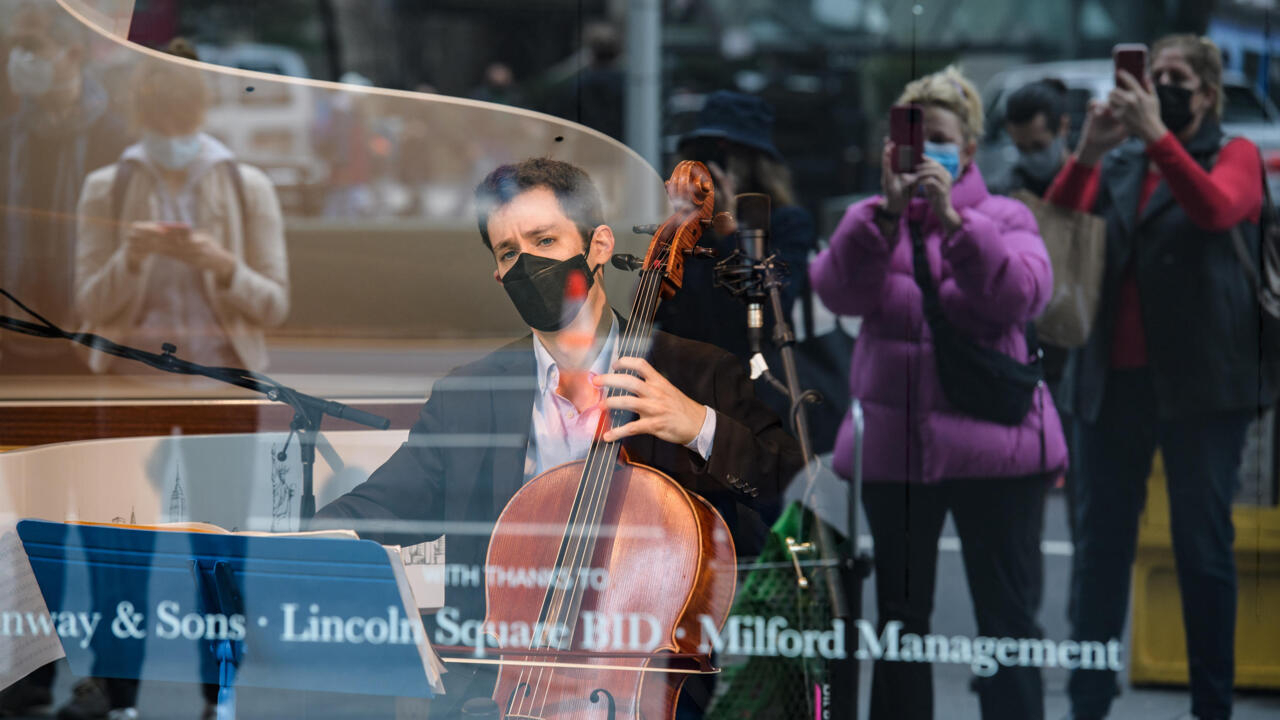 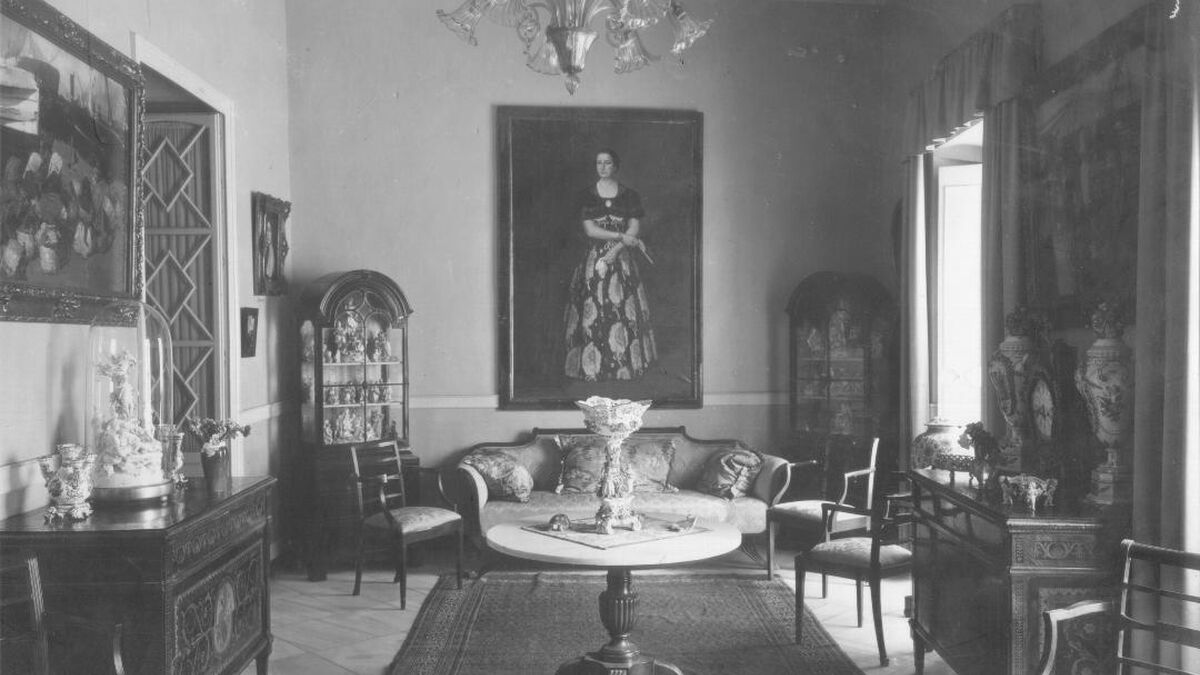