Keys to bet on this match 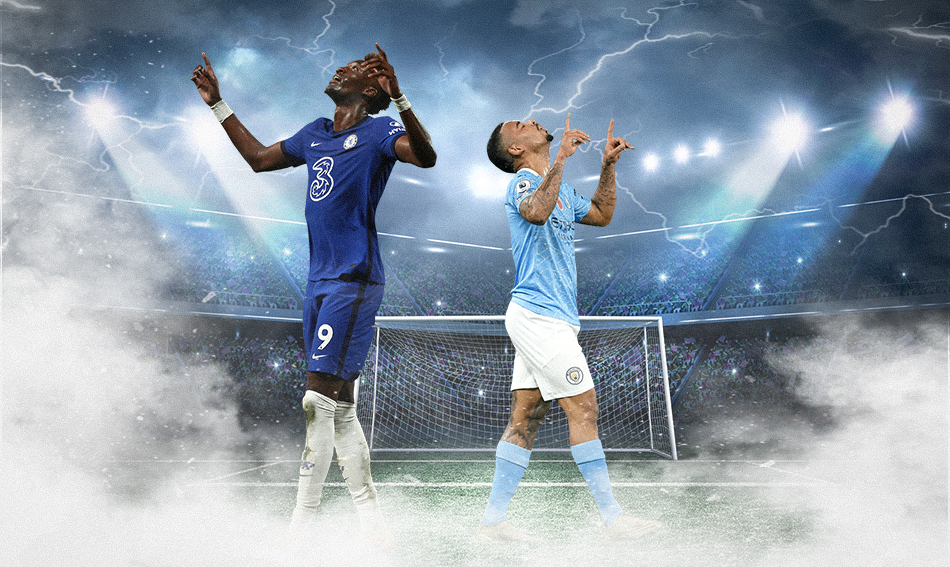 Matchday seventeen of the Premier League comes with a match between two of the title contenders at the online bookmakers earlier in the season such as Chelsea and Manchester City. It will be a very close match and we will not opt ​​to bet our entire bank available.

Chelsea has strengthened a lot and well in summer with the arrivals of footballers like Timo Werner, Kai Havertz, Hakim Ziyech and Benjamin Chilwell. The Blue team dreams of lifting the Premier League title again but this irregular start is taking them away from the fight for the title, thus ceasing to be one of the favorites for those who decide to bet on them in online bookmakers. The team led by Frank Lampard is currently sixth, seven points behind the leaders, Liverpool.

Manchester City visit London with the intention of taking all three points and approaching the top of the competition. Pep Guardiola’s team is eighth with the same points as Chelsea but with two fewer games to play than the Londoners.

Next we will see the possible lineups and different odds to bet on at sports betting houses.