John Oliver has addressed the growing housing crisis that’s affecting many Americans as a result of the coronavirus pandemic.

The host of Last Week Tonight used his latest show to discuss evictions and how a “completely foreseeable” problem has left millions of people vulnerable.

“The coronavirus crisis could also soon turn into a full-blown homelessness crisis,” he said. “It’s hard to even fathom something already so bad transforming into something else so appalling.”

He spoke about the new processes of evicting someone which involves a day in court over video. “It might be worth thinking twice about what you’re taking part in if you’re throwing people out of their houses via Zoom, a platform you’re only using because it’s not safe for people to leave their homes,” he quipped.

Oliver continued: “The fact is we’re about to go out of your way to throw people out of their homes at the worst time.”

The issue of affordable housing is by no means a new one with “rents so high and renters so burdened” in the US for many years. More than 1m households have been evicted a year for over a decade and this disproportionately affects people of colour with black households twice as likely to be evicted as white. Twenty-three states have no state-level protections for people against eviction.

Oliver showed footage of a landlord stating that renters should have planned better and saved for a rainy day. “Why are renters consistently the only ones involved being told that they should have planned better?” he asked. “It’s important to remember that everyone is in this together right now and this isn’t just a rainy day, it’s the great flood.”

During a recent protest, an attendee asked why banks are bailed out more than people. “We should absolutely treat families at least as well as we treat banks,” Oliver said.

He added that “rent strikes are a risk” as people could be evicted for non-payment which could make finding housing harder in the future but “people are desperate”.

Houston developed its own fund to help struggling renters out but its $15m total was gone in just 90 minutes.

“The truth is cities can only do so much without federal intervention,” he said. “They have essentially the same amount of power as the servants of Downton Abbey.”

Those within the government have “dragged their feet” and Oliver stated: “We’ve already waited too long here and there is absolutely no excuse for not attacking this problem with real urgency.”

He continued: “Everyone deserves the basic stability of shelter and if you are in a position where you’ve started to despise the house you’ve been shut inside of for the past three and a half months, it is worth remembering the only thing worse than knowing you’re going to be spending another day stuck under the same roof is not knowing that.” 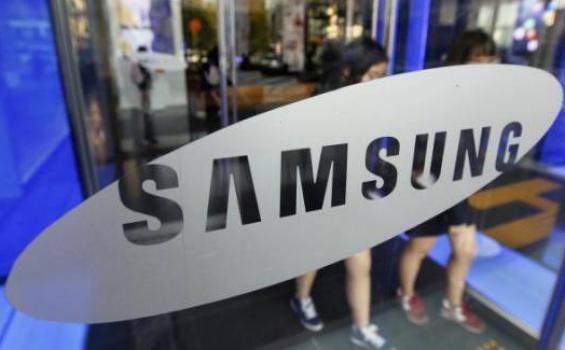 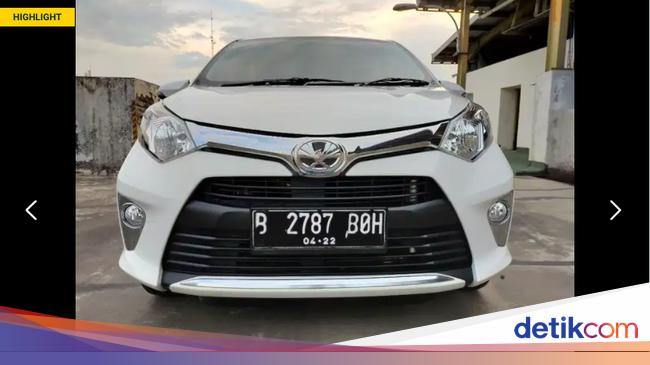 This is a list of the most searched used cars 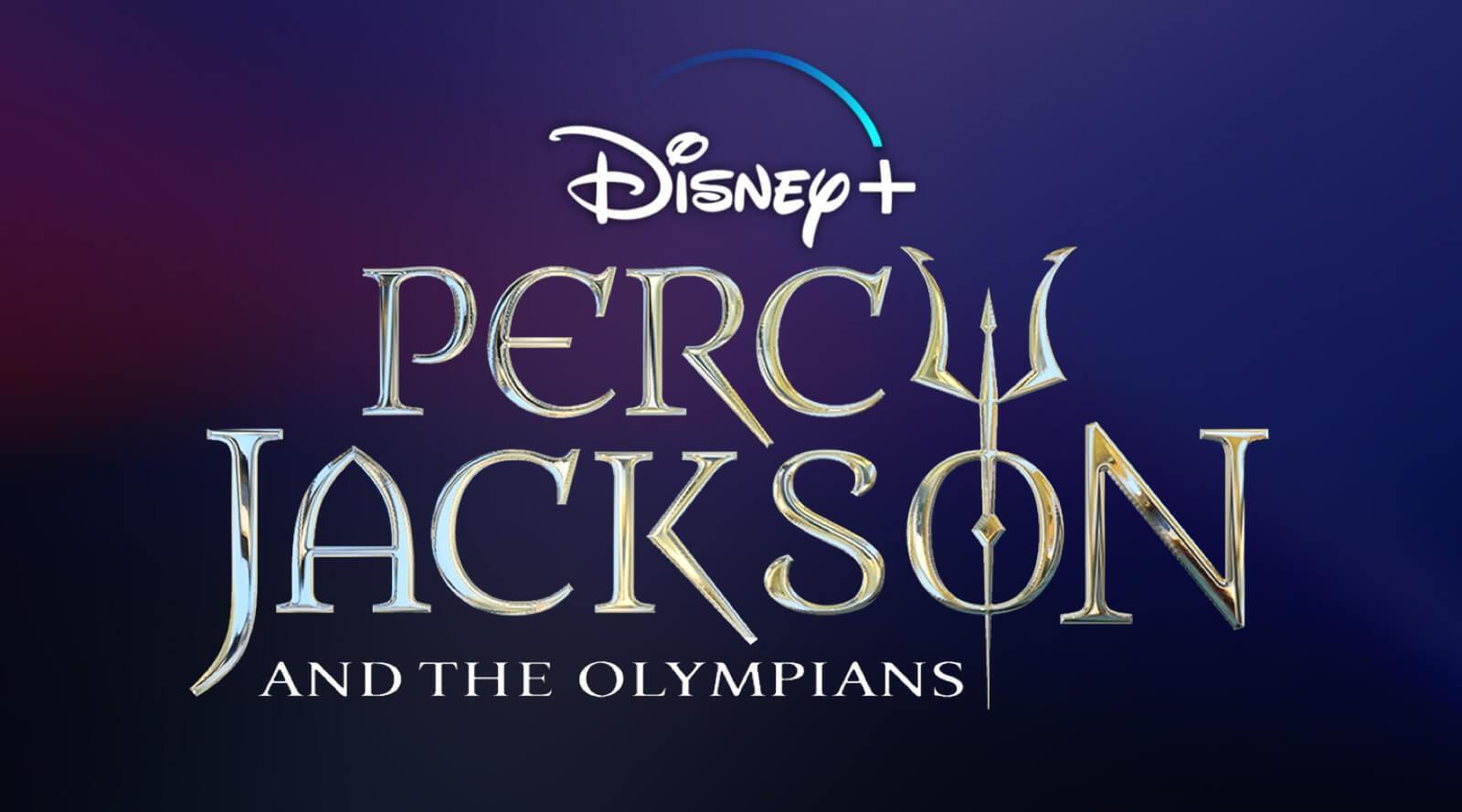 Percy Jackson and the Olympians will be a reality for Disney + 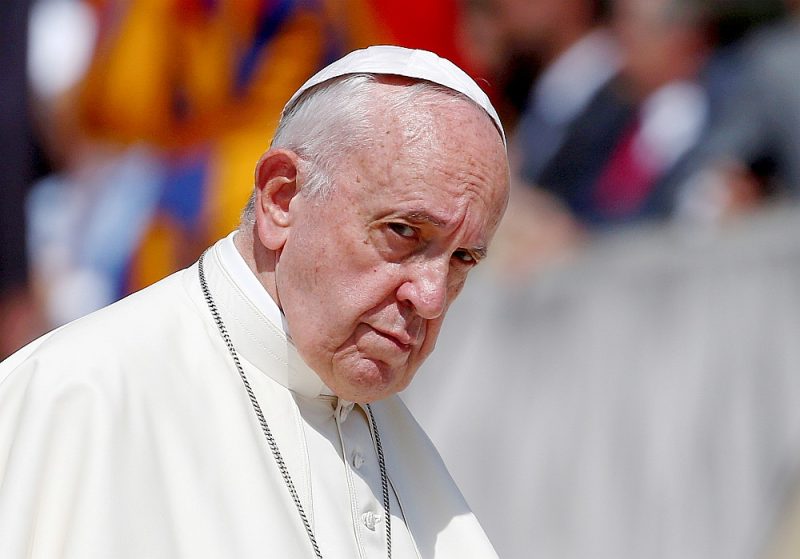