China News Service, September 25th. According to Kyodo News of the 25th, Tokyo Electric Power Company (Tepco) said that since the container for the storage of sludge generated during nuclear wastewater treatment will be full no earlier than the end of April 2023. The island’s efforts to the nuclear wastewater treatment of the first nuclear power plant could face obstacles.

A slurry-like mixture of liquids and solids is reportedly produced during nuclear wastewater purification from the Fukushima Daiichi Nuclear Power Plant with polynuclide removal equipment (ALPS). These sludges produce strong radiation, so during processing they are placed in special polyethylene containers and stored in concrete boxes that block radiation.

In August, the concrete boxes in the factory area were 96% full and, if no measures are taken, they will be full no earlier than the end of April 2023. At that point, if there is no point where the sludge can accumulate, the ALPS cannot continue to function.

According to reports, there are currently 4,192 storage locations for storage containers and TEPCO plans to add another 192 on this basis. But even if the storage space is increased, the fill time can only be delayed by about a year. Therefore, the problem of reducing the amount of sludge generated is still under discussion.

TEPCO expects storage to be reduced if equipment is activated to extract moisture from the sludge. However, for reasons such as reassessment of the seismic design, it is not yet possible to determine when the equipment will be put into use.

On March 11, 2011, a 9.0 magnitude earthquake occurred off the northeastern coast of Japan, triggering a massive tsunami. Affected by the earthquake and tsunami, a large amount of radioactive material spilled from the Fukushima Daiichi nuclear power plant.

On April 13, 2021, the Japanese government officially decided to dump Fukushima’s nuclear wastewater into the sea after filtering and diluting it, however, in the nuclear wastewater treatment process, problems such as filter damage and excessive strontium activity -90 of the radioactive material after treatment were encountered later. Japan’s decision to dump the wastewater into the sea was also strongly opposed by residents of Fukushima Prefecture and the National Federation of Fisheries Unions in Japan. 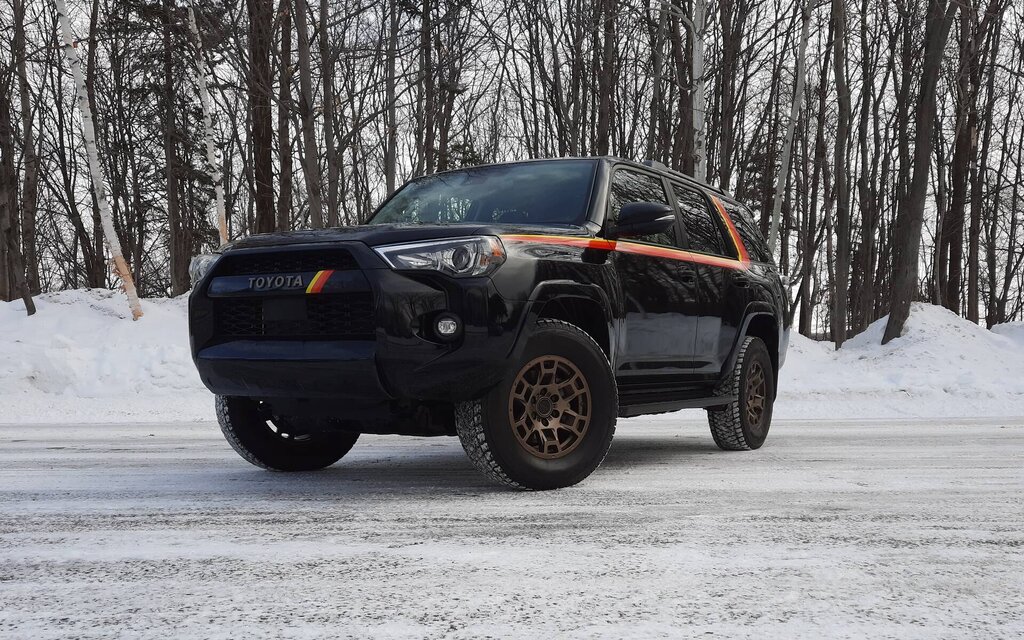 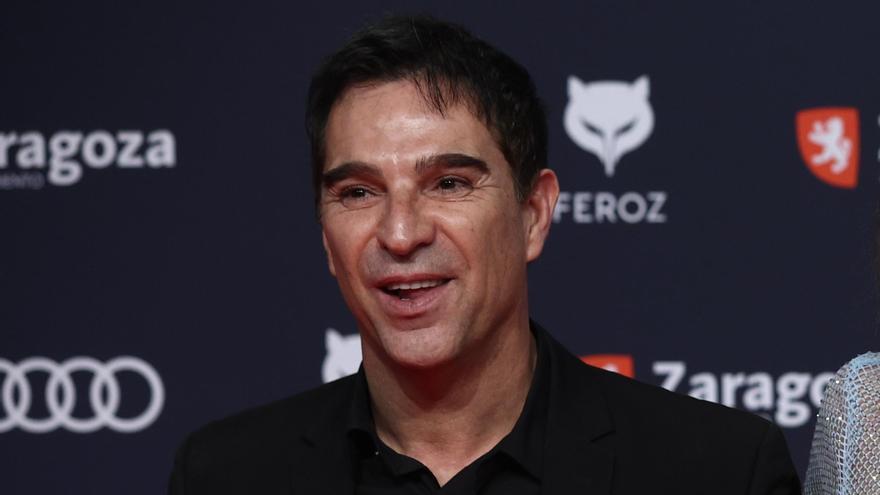