Can the gall be sweetened? Can You Smile When One Is Depressed? Can we answer, to those who make fun of us because we are out of the World Cup, that we are still European champions and again in the Nations League finals in the Netherlands? Our answer is yes. Of course, it is not enough, it cannot be enough, after this brilliant (albeit painful) victory in Budapest, the dark months will begin, those with the other national teams in Qatar and we will play friendlies with Albania. But now we must take the best and the best are two successes in a row, in two stadiums that bear the name of Beppino Meazza and Ferenc Puskas, one at home with England that we have relegated to League B of the Nations and the other away with Hungary of Marco Rossi who only needed a draw to finish first in the group. We played well, at times very well, throughout the first half, as long as the energy supported us. Raspadori and Dimarco the best in those 45 ‘, they were also the authors of the goals number 1,499 for the Neapolitan and 1,500 for the Inter.. Then, in the second half, apart from Dimarco’s goal, Gigio Donnarumma saved us and, it must be said, even an unwilling referee. In the second 45 ‘we have been able to suffer, we have withstood the shock wave of an opponent and a stadium with almost 70,000 fans, we made a lot of mistakes but we always remained a team. In June there will be the finals, when the World Cup will already be a memory and then we will be even less depressed.

FASHION OR ILLNESS? – Unless building from below, the disease (as some coaches call it) of building from below has also infected Hungary. So we scored, taking advantage of this disease (or fashion), a goal that we still deserved throughout the first half, played better, with more ideas, more technique, more aggression than the hosts. The action is worth telling: first pass of the very uncertain goalkeeper Gulacsi towards Attila Szalai on his left, just outside the area, his central return pass, towards the Pisan Nagy, was fouled by Barella who pressed him to an inch; but Largenear his penalty area, he didn’t care and passed the ball back to Goulashbut he did it badly, a slow and predictable ball on which he rushed Gnonto who anticipated the goalkeeper, the rebound favored Raspadori who moved her right and put her inside on the left. It was 27 ‘, we had already had a clear goal and a couple of good chances. They nothing.

AS WITH ENGLAND – Italy were repeating the same kind of match last Friday against the English. In Mancini’s confirmed 3-5-2, only one change coincided, despite himself, with the only mistake of the evening: Gnonto instead of Scamacca. But as a game, as a desire, as an ability “to love this shirt” (words of the coach) it was a beautiful Italy, a real team. Marco Rossi’s Hungary, for which a draw was enough to conquer the first place in the group and reach the next Nations League final four, was all behind. In the first 45 ‘the talent of was never seen Szoboszlanever even noticed the physical strength of the centravantone Adam Szalaicelebrated and excited at his last match for the national team.

THE LAUNCHES OF BONUCCI – Italy worked well. With the first two launches Bonucci opened the Hungarian defensethe first on the right for By Lorenzo the second on the left for Marco’s. The Hungarians almost in disbelief. We were first on the second ball, we recovered the ball in the opponent’s trocar, Jorginho held the game in his hand despite the control (not too severe to be honest) of Nagy and Schäfer. After 5 ‘, Attila Szalai had saved Gulacsi and his goal from a glaring mistake by the goalkeeper pushing the ball back on the white line, while Bonucci was about to push it in. We continued to attack and Hungary to wait and those few times that Bonucci and Acerbi managed to restart, they kept Rossi’s forwards without problems. After the goal, another ball-goal for Di Lorenzo, a dangerous action created by Dimarco irrepressible for Fiola, and yet another for Gnonto who angered Mancini for errors on his movements. Gnonto was out of the game.

THE 4 MIRACLES OF GIGIO – Hungary also had a couple of good chances at the end of the first half, one due to a mistake by Donnarumma who soon achieved one miracle after another. In the interval, Mancini removed the yellow card Acerbi to let in SticksRossi put out the vague Nagy for Stylesmove that gave good results. In the first 10 ‘of the second half the game exploded and everything happened and if we took home the three points and the qualification it was also thanks to Gigio Donnarumma. Triple feat (with the last crazy intervention) after 5 minutes of competition: first rejected with open hands on Nego (shot in the open area), first tap-in by Szoboszlai on Di Lorenzo’s shin, left from the edge of Styles and fly of Gigio at the far post and finally with his face he corner the one and a half meter shot by Adam Szalai. It all happened between 49’04 “and 49’12”. It was not to be believed.

13 PASSES, 39 SECONDS, GOAL – Another 100 seconds and we scored 2-0 with Dimarco with fantastic action. This too is worth telling. Almost all from before: Barella, Bonucci, Toloi, Raspadori in the Hungarian half, back to Bastoni, Cristante spectacular launch from the center to the right for Di Lorenzo, header for Barella, flying dribble, Jorginho, Raspadori, Jorginho, Barella, stupendous touch inside for Cristante, cross from the back, break in by Dimarco and goal. To peel your hands: from 50’32 “to 51’11, 13 passes in a row in 39 seconds. A stuff to be exalted. But the 2-0 was not over. New flip over and over again Donnarumma on his knee avoided Styles’ header. He was two meters away. A crazy parade. We got crushed. So Donnarumma had to place his fifth feat: Styles’ shot was deflected by Bonuccihe already seemed inside, Gigio didn’t let that in either. It ended when the French referee Bastien did not call a solar penalty for a push by Bastoni to Adam in front of Donnaruma. Gnonto, Jorginho and Raspadori left, Gabbiadini, Pobega and Scamacca entered, Hungary slowed down a bit and there was time for the 51st rookie in Mancini’s management, Pasquale Mazzocchi, 27, first player of the Salernitana to wear the blue. 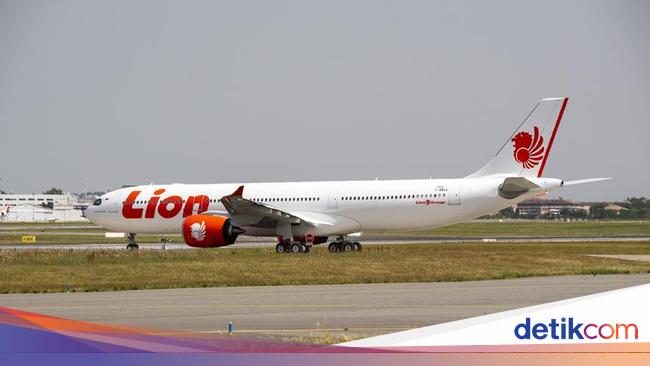 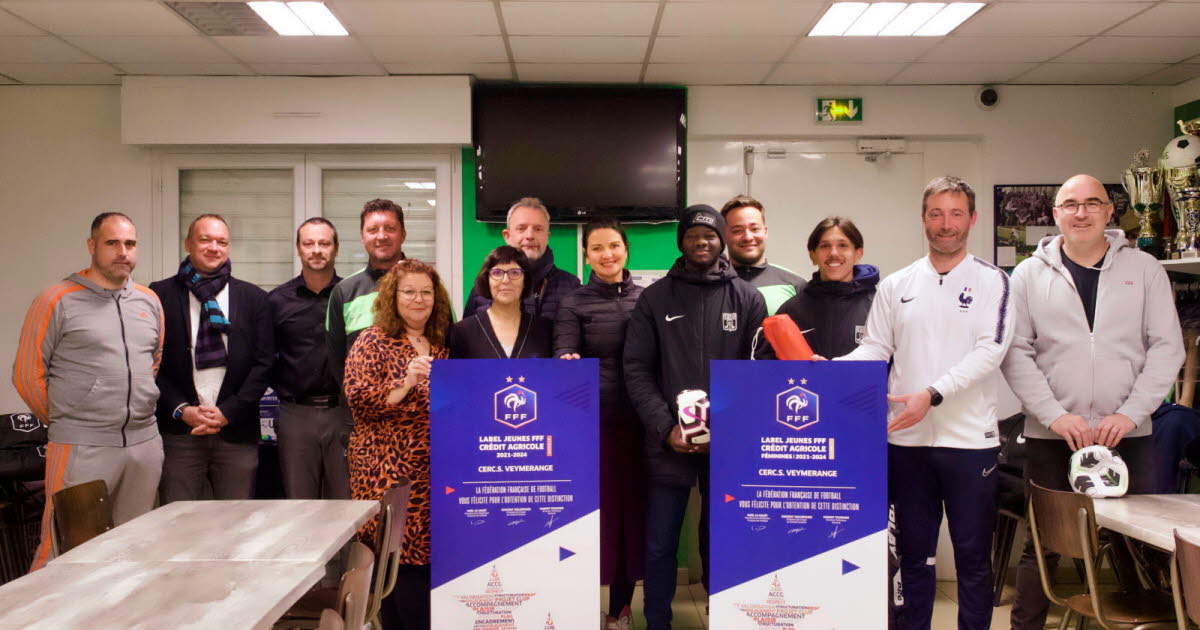 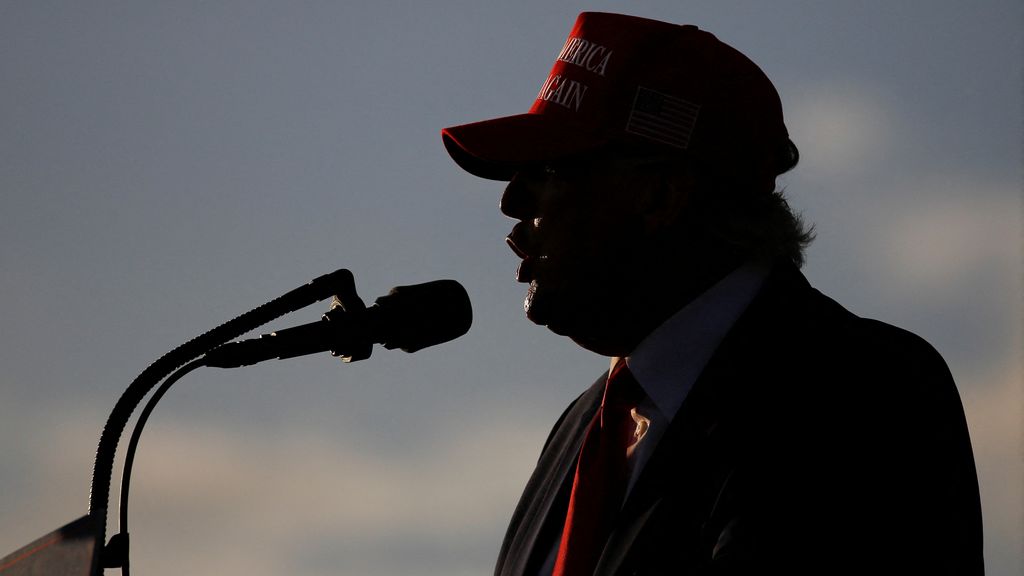 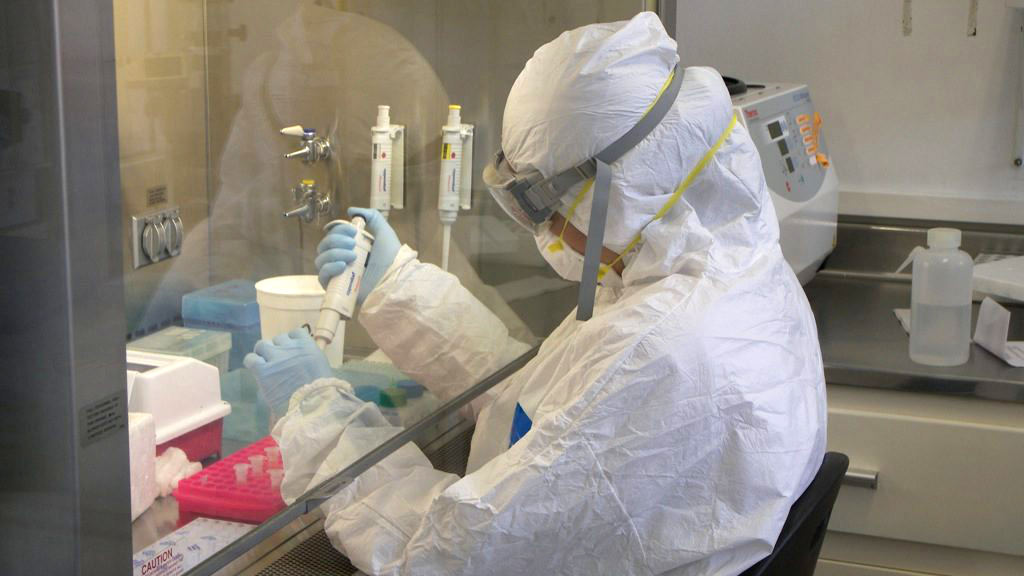 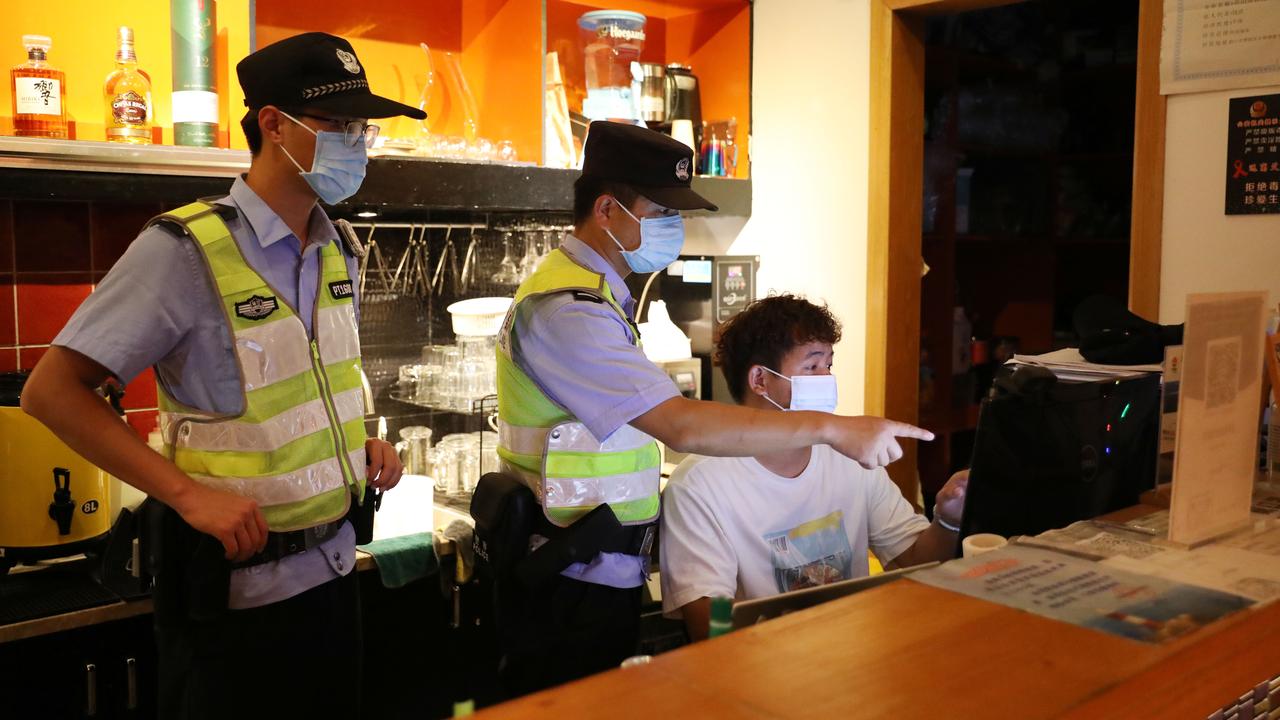