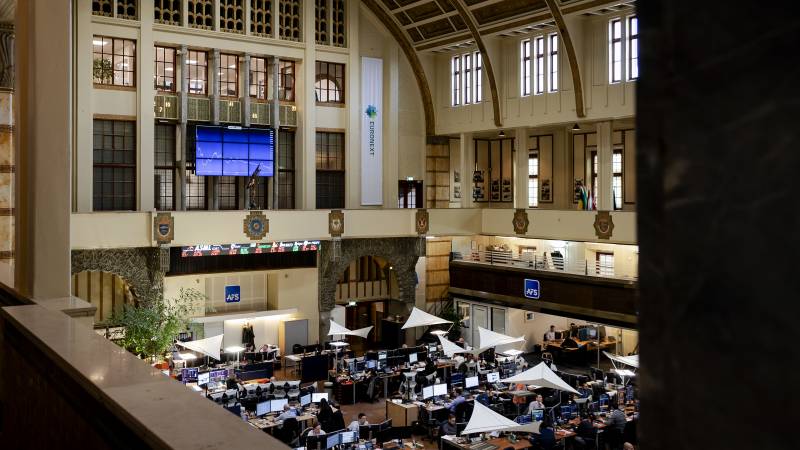 The more there are warnings about too high prices, the less the stock market is concerned. Just before half past ten this morning, the AEX passed the 800 point mark, a level that was long seen as unattainable. The Amsterdam main index eventually closed lower, just below 795 points.

Not only the AEX breaks records. International stock market indicators are also at or close to record levels. At the same time, there are many warnings that the stretch is out.

For example, in January the IMF spoke of a “split reality” between the stock market and the “real” economy. The AEX was then around 650. In April, with an AEX above 700, the Netherlands Authority for the Financial Markets followed suit. “It feels uncomfortable and we are not completely comfortable with it,” said chairman Laura van Geest.

In the summer, the AFM added that there are concerns about young investors who take a lot of risk. The supervisor said in the Nederlands Dagblad that it received many signals about students who borrow as much as possible and use that money to invest.

DNB president Klaas Knot also warned, although in retrospect that was a bit early. As early as the autumn of 2017, Knot pointed to the risk of a correction in the financial markets. Knot repeated that warning with some regularity.

That correction also came when the corona crisis caused great panic. The recovery was quick. 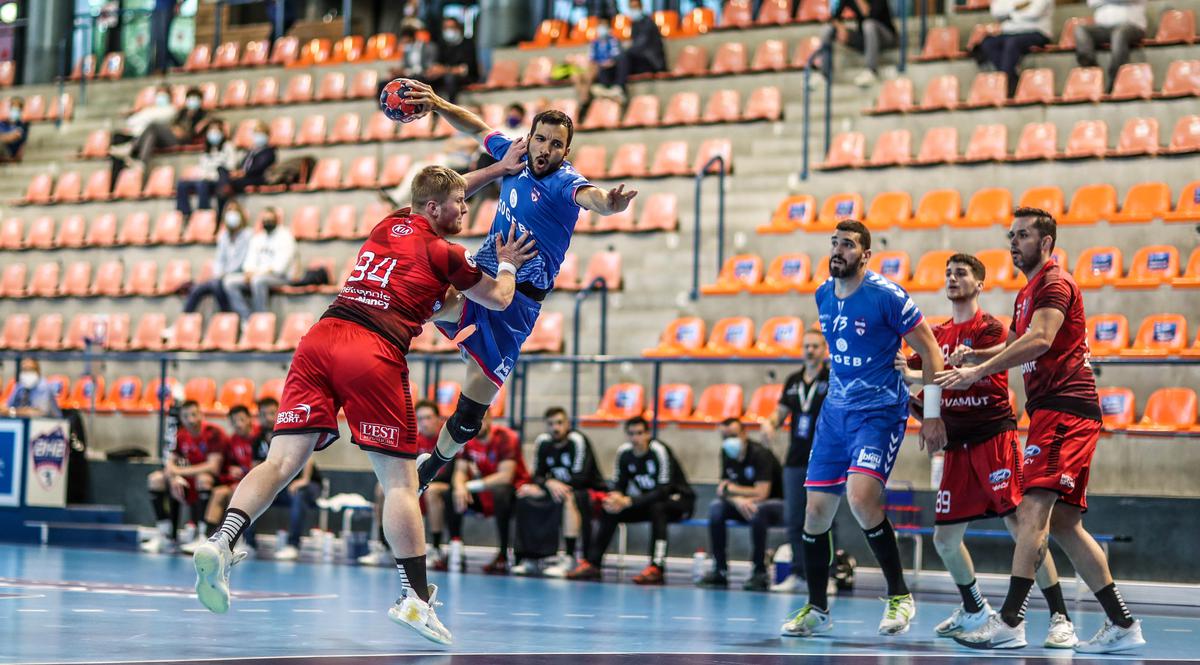 Handball / Billère goes up a notch against Pontault-Combault