Investigation into violations of the municipality of Enschede when requesting medical data: ‘Very happy with it’ | Enschede and surroundings 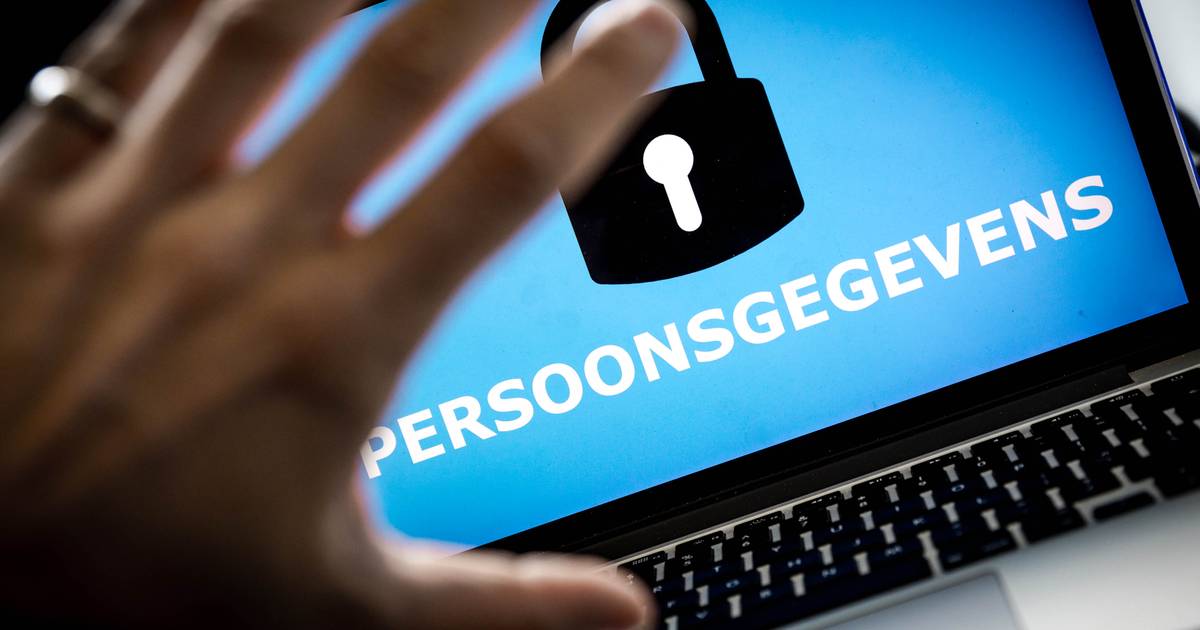 ENSCHEDE – The Dutch Data Protection Authority (AP) is going to investigate violations by the municipality of Enschede of the AVG (General Personal Data Regulation).

The reason is the complaints submitted by René Beunders of Sociale Hart Enschede on behalf of several victims. The case revolves around requesting medical records and medication data from multiple clients when applying for social assistance benefits.

“Enschede has for years allowed officials to do what they want when requesting that information, but in such a case every applicant would have to go to an independent doctor for an interview or an examination. That costs 600 to 800 euros at a time and that money has been saved by the actions of the officials. Only that goes against the GDPR ”, says René Beunders on behalf of Sociale Hart Enschede.

He received a letter this week that an investigation is being started. “And we are very happy with that,” says Beunders. “Because these are people from Enschede who, for example, needed a mobility scooter or a stairlift or household help. And then the civil servant concerned asked verbally or in writing for highly privacy-sensitive data. ”

It now appears from the letter from the Inspectorate for Information Reporting Point Privacy that the AP will bundle the investigation. “Your complaint indicates that there may be unlawful requests for medical records and medicine lists. We take your complaints very seriously, but believe that we can deal with this issue more effectively if we examine the policy in general and not individual cases, ”said Inspector Theuvenet.

“We have been in contact with the Dutch Data Protection Authority for over a year,” says Beunders. “Since Enschede has been structurally guilty of violations of the GDPR for years, we have asked the Inspectorate to conduct an investigation into social development, work and income, The Sheltered Company and De Fabriek. We are satisfied that the investigation is now being carried out, also after questions for advice from Margriet Visser of Enschede-anders, ”says Beunders.

Now there are no more doubts: Milan are in the Scudetto. Ibra ko, why not Balotelli? | First page

500 euros are enough for the end. Thus you enter the black list