Inter, we start again! Conte storms the Scudetto and the last week of the transfer market can offer news | First page 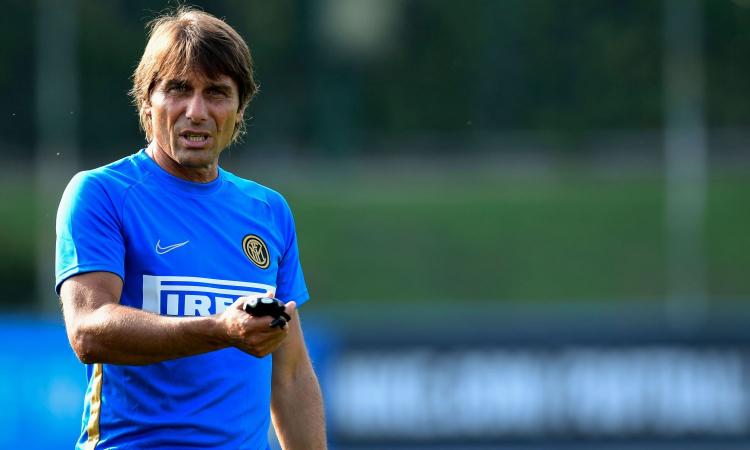 Dispose of the fatigue of a particularly demanding season finale, with the achievement of the Europa League final, Antonio Conte’s Inter 2.0 is preparing to inaugurate the new championship against Fiorentina, with the renewed ambition to be Juventus’ first antagonist to win the Scudetto. Reinforced by the arrivals of Hakimi, Kolarov and Vidal, just over a week after the conclusion of the negotiations, the Nerazzurri squad could still offer some changes before the end of the market, with the obligation to maintain the financial balance mentioned in the press conference by Marotta and Conte.

THE CUTS – The extra-large staff that showed up on the first day of the meeting has already been relieved of some elements from the important salaries, such as Godin, Borja Valero and Candreva and giving young talents the opportunity to find an ideal accommodation to express themselves with greater continuity, as demonstrated by the situations of Esposito, Lazaro, Agoumé and Salcedo. But there are still different situations in progress, in terms of expenditure and indirectly of income, absolutely connected. An indication comes from the compilation of the list of the 25 players eligible to date for Serie A, which does not include the presence of Asamoah and Joao Mario. The Ghanaian side, often held back by physical problems last season, is not part of Conte’s plans and his € 3 million net salary represents a problem that leads to a single solution: early termination. For the Portuguese, who has returned from the loan to Lokomotiv Moscow, Ausilio and Marotta are looking for a solution abroad, but so far no concrete possibilities have emerged from Portugal, Spain and England.

IF SOMEONE PARTS … – There are also issues that have arisen in the last hourslike that of Vecino) and that could be accelerated in the last full week of negotiations, for example as regards defense and midfield. In definition the arrival of Darmian from Parma to fill the void left by Godin, while Genoa will try to convince Ranocchia to accept the destination. Skriniar remains a player with the possibility of leaving, as long as someone shows up with a proposal of at least 50 million euros. At the moment, neither Tottenham nor Paris Saint Germain has received an offer of this magnitude, an essential condition for thinking about profiles such as Milenkovic or Kabak. Come there is no news on the Brozovic front, that Conte would gladly replace with a more pleasing player like Kanté: also in this case a definitive sale is needed at very important figures to feed what for today is only a suggestion. The Nainggolan discourse is different, for which Cagliari is ready to return to the office: Inter asks for 12 million euros and a negative transfer formula. What about the attack? Go on like this, with Lukaku, Lautaro, Sanchez and the re-entrant Pinamonti. Who, after Salcedo’s farewell, is a candidate for the role of escort tip, provided that Raiola does not have different plans in mind. At that point, offering the opportunity for the entry of a more experienced tip. Such as Llorente? 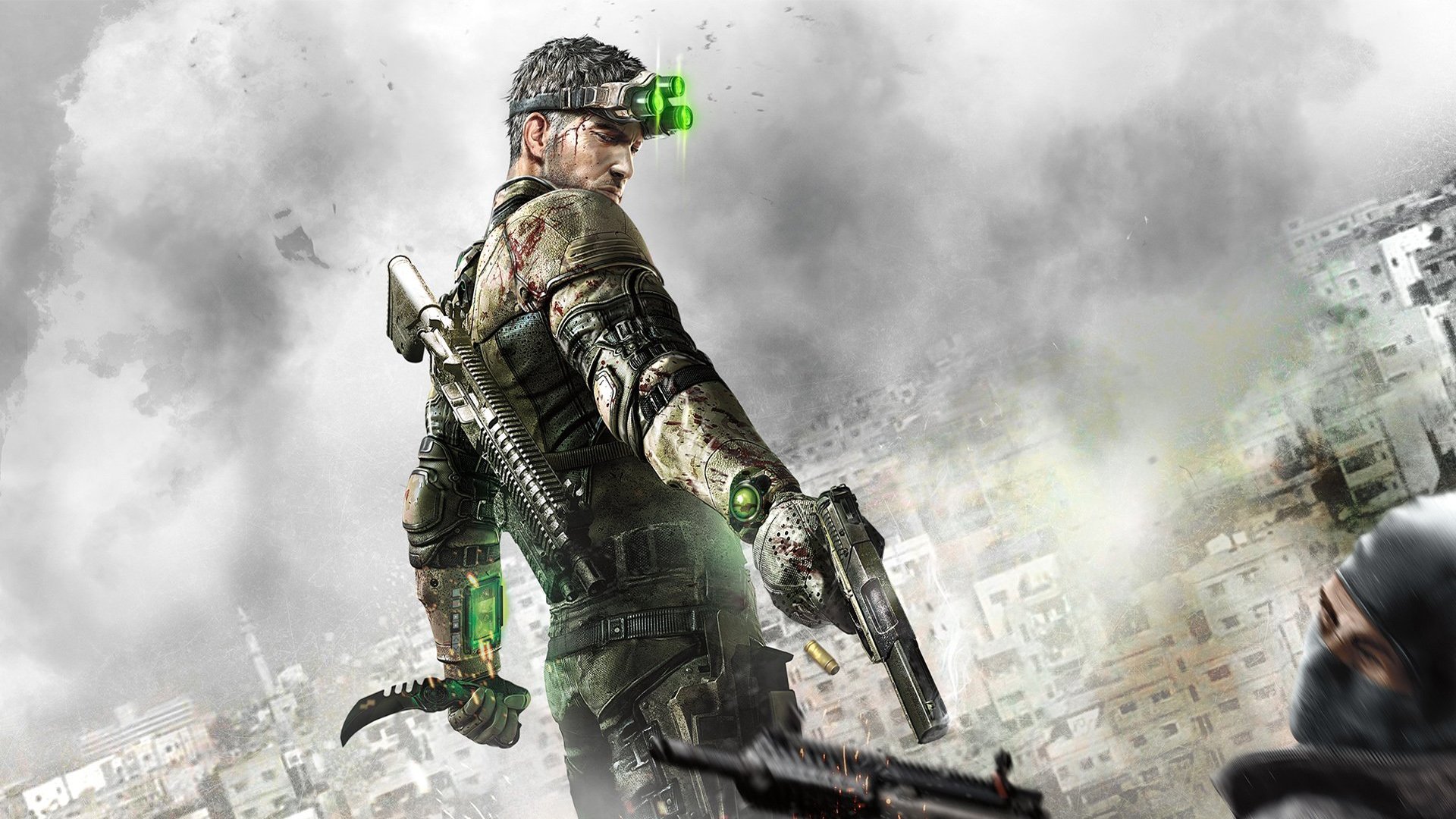 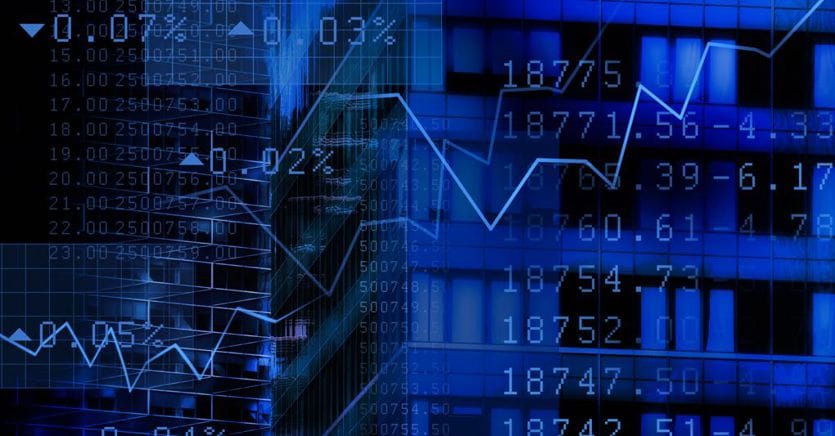