In the “three tatami rooms”: 9 square meters to accommodate the young people of Tokyo

In the most populous metropolis in the world, the average price per square meter is 8,766 euros in 2022. This is why many young Tokyo residents live in new homes of just under 9 square meters and, according to the New York Timesmany are happy with it.

More or less the Japanese equivalent of Parisian “maids’ rooms”, Tokyo’s “three tatami rooms” are so nicknamed in reference to the number of homonymous rugs that can be placed on their floor.

“When I do yoga, I have to modify my poses so I don’t hit something”explains a 29-year-old resident in one of these modern micro-lodgings.

The Spilytus company has been promoting these mini-apartments since 2015 and, with already more than 1,500 residents spread over the 100 existing buildings, the demand is high.

As in Tetris, it is the arrangement of the elements in these apartments that allows you to optimize the space. With a ceiling height of approximately 3.6 meters, the beds can be installed on the mezzanine to reserve floor space for furniture and appliances.

If you may think that these “three tatami rooms” are reserved for very tight budgets, this is not the case. Since they are rentable between $ 340 and $ 630 per month, it is possible to find cheaper apartments in the city.

However, the advantage of these, besides being new, is their location: they are located in areas where the rest of the properties are more expensive, such as the neighborhoods of Harajuku, Nakameguro et Shibuya.

The attractiveness of these studios is also doubled by the fact that they require no initial security deposit, which traditionally can amount up to three times the rent.

Furthermore, it is not in Japanese culture to have one’s entourage at home. According to investigation from Growth From Knowledge, a third of Japanese say they have never invited friends over to their home.

Because they work a lot, live largely alone, and have plenty of outdoor dining facilities at low prices, many Tokyo youth appreciate these tight spaces.

But older tenants seem less satisfied with their lot. So about this man who, resigned, had to give up his Nike Dunk collection to move into his small studio: “At this point in my life, I won’t be living anywhere else.”

Ancient mammals not wiped out by asteroids, that’s why 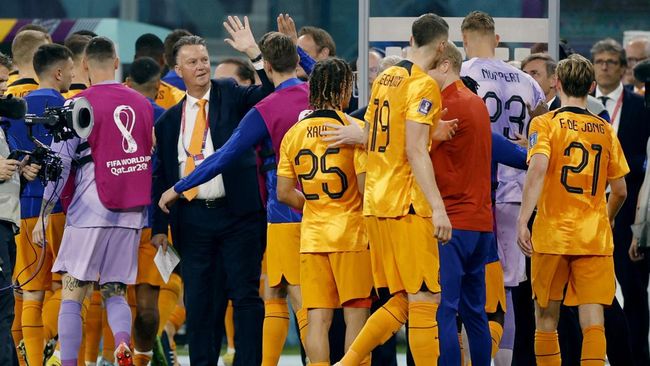 NCT Fans Test Link, how are you NCTzen or Sijeuni? Try to find out here! 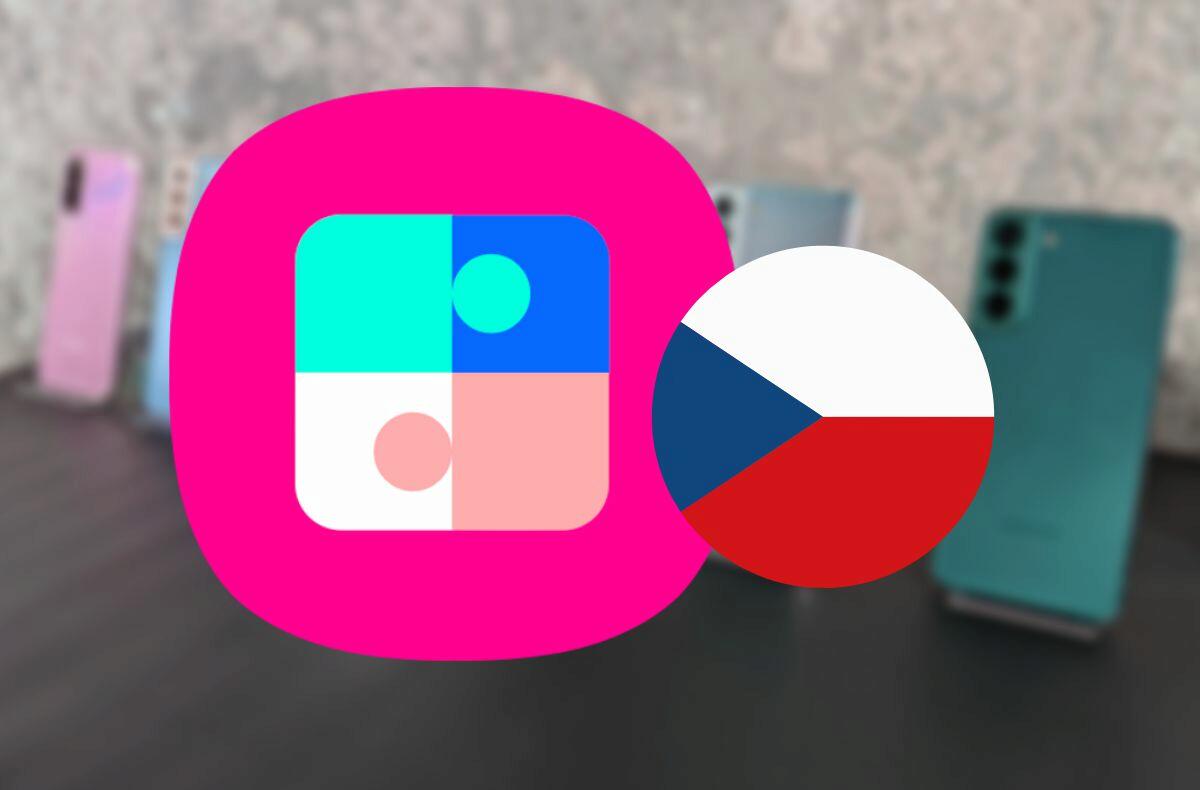 You can already download Good Lock in the Czech Republic 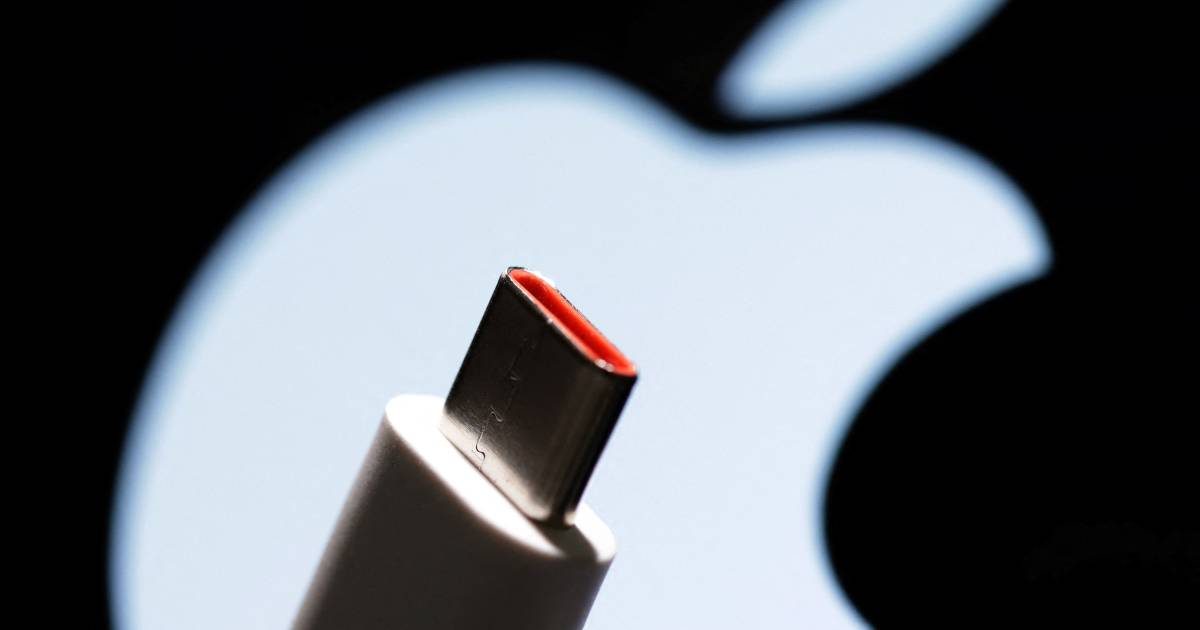 Deadline set: iPhone must have a USB-C port by December 28, 2024 | VTM Instagram NEWS

Ancient mammals not wiped out by asteroids, that’s why

NCT Fans Test Link, how are you NCTzen or Sijeuni? Try to find out here!

You can already download Good Lock in the Czech Republic

Deadline set: iPhone must have a USB-C port by December 28, 2024 | VTM Instagram NEWS