In the Lauchernalp area – Tourists buried and seriously injured – News 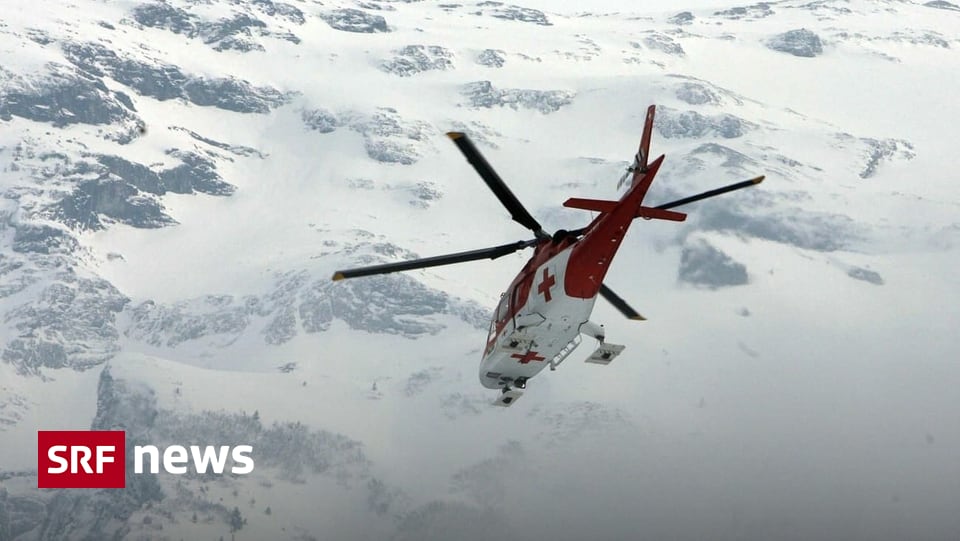 A woman and two seven-year-old girls from Germany died in an avalanche in South Tyrol. The three were on a ski slope in the Schnalstal when the snow masses caught them shortly after noon. This was confirmed by a spokesman for the Carabinieri in Bozen of the DPA news agency.

The woman and a girl had been found to be extremely chilled, it was said. Neither could have been revived. The second girl was taken to a hospital, but also died there.

An eleven-year-old boy and his father, who were traveling with the three victims, were reported to have been injured by the avalanche.

It is determined what triggered the avalanche. According to the Carabinieri spokesman, there was no avalanche risk. However, there was strong wind at the time of the accident and there had been a rise in temperature.

The rescue workers searched for more missing persons on Saturday, as it was not entirely clear whether more people were buried.