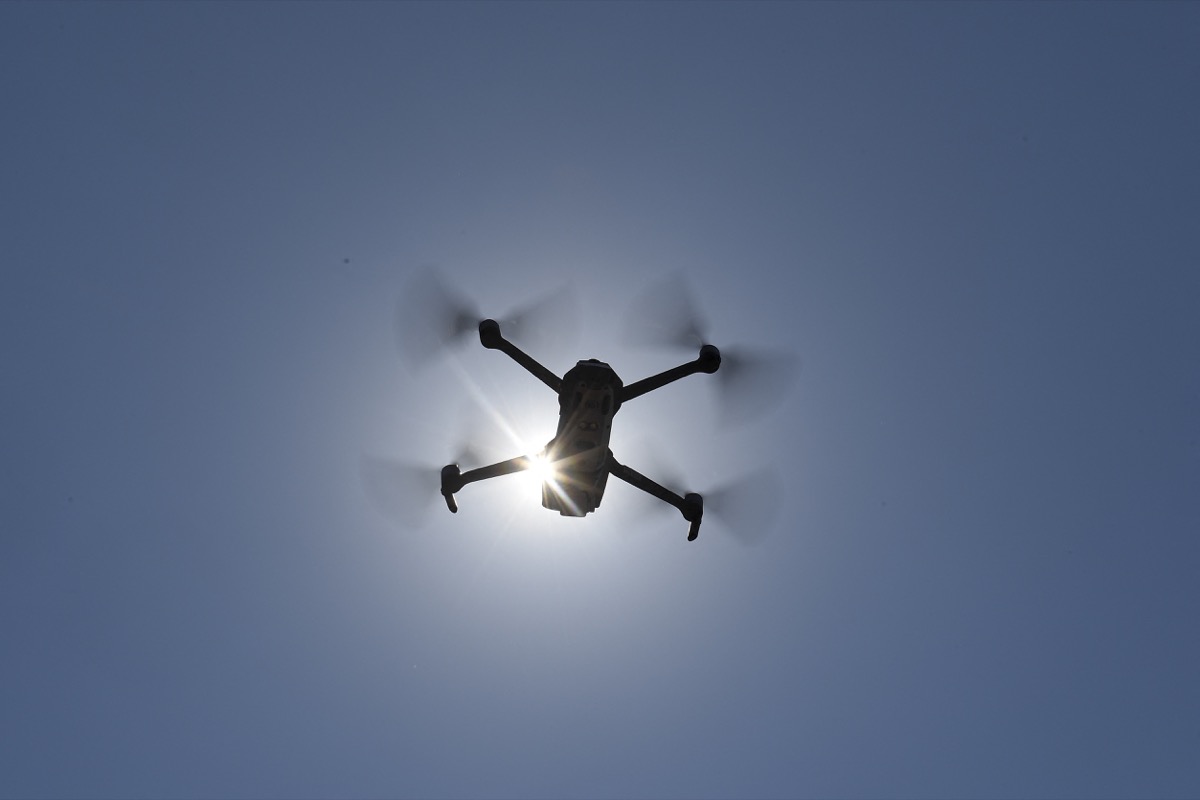 The Nice Côte-d’Azur Metropolitan Council, which will meet this Friday for a session devoted largely to urban mobility, will put to the vote a deliberation intended to develop air transport of goods by drones.

What if the dozens of delivery vans that clutter the streets of the Côte d’Azur capital were replaced by drones to provide the same service? This scenario is far from being a fiction and the city seems to have a head start in this area. Indeed, three years ago, the fast food chain Speed ​​Burger carried out a full-scale test with the logistics company Sycta. A drone had made a delivery of hamburgers by traveling a distance of 20 km. The machine had dropped the order on Castle Hill where the customer was ready to receive it. The meal had arrived intact thanks to parachutes which had slowed the fall of the package.

However, for the time being, legislative brakes are still preventing the development of this mode of air transport. The drone companies must in fact first receive the approval of the prefectures to be authorized to fly over certain areas, especially in urban areas.

A machine with many advantages

In the meantime, Nice is a pioneer city in the use of this technology. Since 2016, the town has carried out an annual sterilization operation of gull eggs by drones. It also uses this type of device to take images of its buildings or its sports competitions. 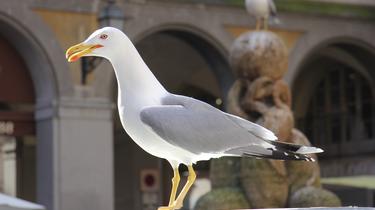 In March 2020, during the first confinement, drones equipped with loudspeakers were used to remind the population of the distancing instructions against the spread of Covid-19.

This favorable context for the development of this technology has enabled the Niçoise Drone 06 company to be highlighted. This company, which has become a leader in the design of flying machines and the capture of aerial images, has even succeeded in exporting its know-how to United States, with the very recent opening of an office in Chicago.