‘I think I’m going deaf; I miss half of what is being said to me’ | confessed

“I’ve been struggling with this for weeks: whether or not to have my ears tested. I know I have to, but I don’t want to. I’m only 46! But even if I don’t feel like it, I can’t deny that something is going on.

I have to turn the television up more and more, because otherwise I can’t follow it. Then my husband comes into the living room grumbling, because he really can’t work with that noise. The children also complain that they often have to ask three times before I respond. Now I’m a dreamy type, so I’ve been able to pretend it had something to do with that for a long time. That I don’t hear them, because then I’m in my own little world. But of course that doesn’t apply when you’re chatting at the table.

Recently I was out for dinner with a group of friends and then I really have to concentrate very much to be able to follow the conversation. Especially if there is also the ticking of cutlery and bad acoustics. I often just nodded, while I really had no idea what they were talking about.

That has already put me in a difficult position several times. Once I went to a terrace with a few friends and all kinds of things were discussed about a friend who would soon have a birthday. At one point they asked me something; I didn’t hear what exactly, so I just nodded ‘yes’.

A few weeks later, one of my friends was on the phone; that she was so excited for dinner… Turns out that they had asked me at the time to reserve our friend’s favorite restaurant. And I nodded ‘yes’. That tent was already fully booked, so we had to go elsewhere. I just made something of it; that I had been so busy, that it had completely fallen into it. Smoothly forgotten. But I had never heard of it.

Another time my children were the victims of my bad ears. They were going to go to an amusement park with my younger sister. She happy and excited. On the day in question they were all ready, with packs of soda and sweets for the road… No sister, no car. So I called her where she stayed. To my astonishment, she says: ‘But didn’t I say that on Daddy’s birthday? That my ex went away for a weekend with the kids and that’s why I wanted to postpone it for a month?’ My children in tears… they were so looking forward to it.

Those are very annoying things and it’s also starting to stand out. At home they sometimes say: ‘Mama, you seem deaf!’ But I don’t think they realize how bad my hearing really is. One-to-one conversations are still going, especially if there isn’t too much background noise. And I usually watch English-language series so I can read the subtitles. But as soon as it is a Dutch program and I hear sound from different sides, things go wrong.

It must be because I used to often go to rock concerts, which may have damaged my hearing. And I also listened to loud music through my headphones for a long time; won’t help either. I don’t do that anymore. But hey, apparently the damage has already been done. Now I’m missing half of what’s being said to me and I’m getting myself into trouble more and more. But such a device in my ear… I don’t know. I didn’t know I was so vain!” 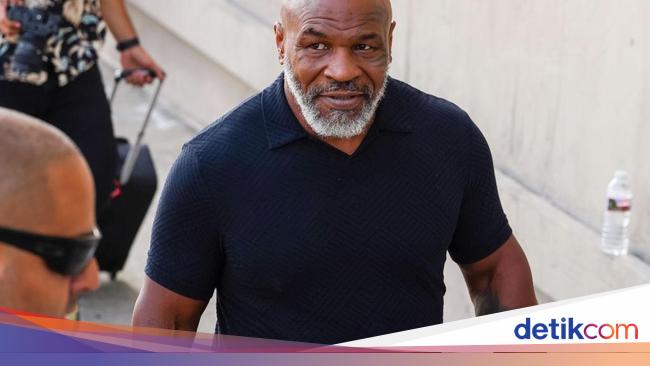